A radical Muslim has confessed to killing a 70-year-old pastor in Uganda on June 11, sources said.

Bishop Francis Obo, senior pastor of Mpingire Pentecoastal Revival Church Ministries International in Odapako village, Mpingire Sub-County, was killed after a group of Muslim extremists dressed in Islamic attire stopped him and his wife on their way home from a market at about 8:30 p.m., his wife said.

Christine Obo told Morning Star News that one of the men told Bishop Obo that he was an “infidel” who causes Muslims to leave Islam and “blaspheme the words of Allah,” and that, “Today Allah has judged you.”

“Another assailant told me to go away and added, ‘Today, it is a day for your husband,’” Christine Obo said. “As I moved a few meters in a hurry trying to save my life, I heard a little noise and wailing from my husband and realized that his life was in danger.”

She reached home trembling and unable to speak, and her children took her to a hospital where she was treated for shock, Obo said. Early the next morning she regained consciousness and told her oldest son that his father was likely killed by radical Muslims, and that he and his siblings should go to the site.

“Reaching there, they were shocked and fearful as they found a big number of Christians and relatives gathered around the dead body mourning their bishop after being murdered by Muslims,” Obo said.

Investigating police found a suspect, Imam Uthman Olingha, with blood on his clothes and shoes, area Christians said. They arrested him and another suspect identified as Jafari Kato.

Police told family members that Olingha confessed killing Bishop Obo, with an officer telling them, “Olingha openly confessed that he can’t regret that he killed the bishop because he did it in the cause of Allah’s word to kill all infidels who mislead Muslims. He added that Allah will be with him in jail, but the kafiri [infidels] deserved the killing,” Christine Obo said.

The bishop leaves behind a widow and 13 children. He oversaw 17 churches across the region.

The pastor had been active in sharing Christ with Muslims locally and in the surrounding area, leading many of them to faith in Christ and discipling them, his wife said.

“Some Muslims had earmarked him as someone who has been misleading their fellow Muslims and had been warned to stop converting Muslims to Christianity,” she said.

On June 4 the couple had hosted a former Islamic teacher who testified on how he became a Christian at their church, she said.

“It was on Friday afternoon fellowship, and some Muslims bypassed our church and heard him speak in Arabic in the church, and this made some to peep into the church to see what was going on,” Obo said. “They were surprised to hear him praising Jesus as Lord. They went away, and I believe they shared this with their leaders, which led to my husband’s death.”

The church had also upset Muslims when it gave the former sheikh (Islamic teacher), among other recipients, a pig as part of a micro-enterprise livestock project that also helped raise funds for the church, she said.

The assault was the latest of many instances of persecution of Christians in Uganda that Morning Star News has documented.

Uganda’s constitution and other laws provide for religious freedom, including the right to propagate one’s faith and convert from one faith to another. Muslims make up no more than 12 percent of Uganda’s population, with high concentrations in eastern areas of the country. 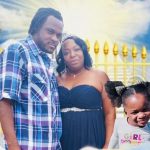 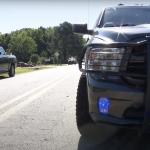 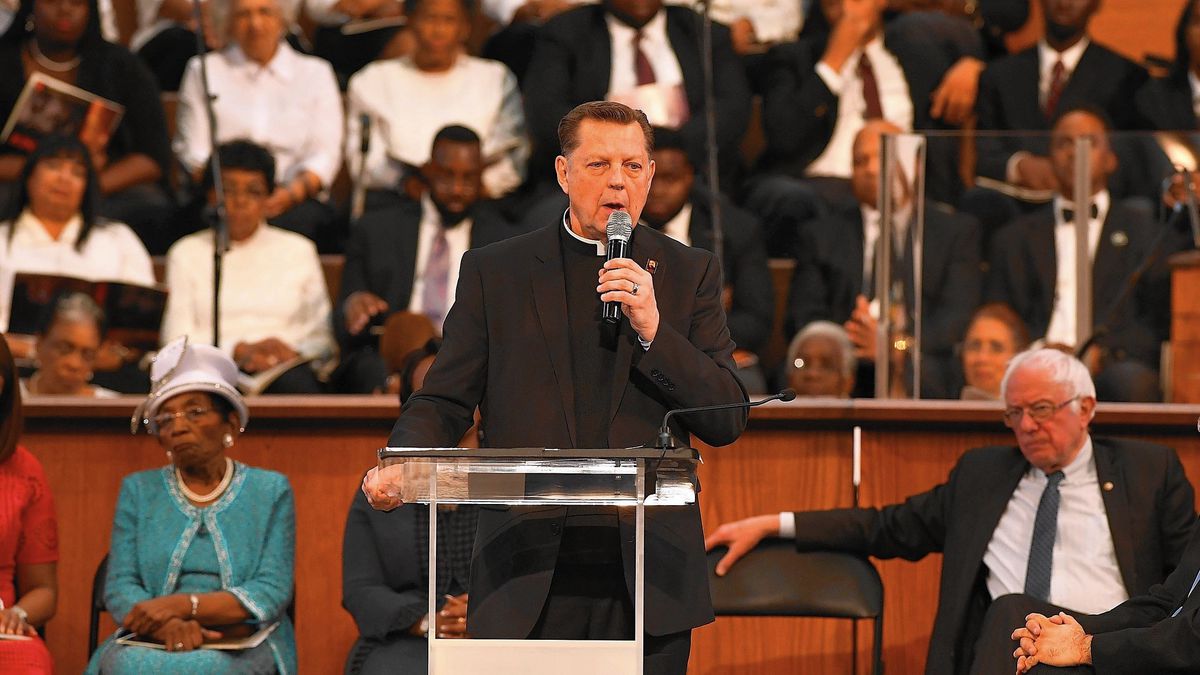 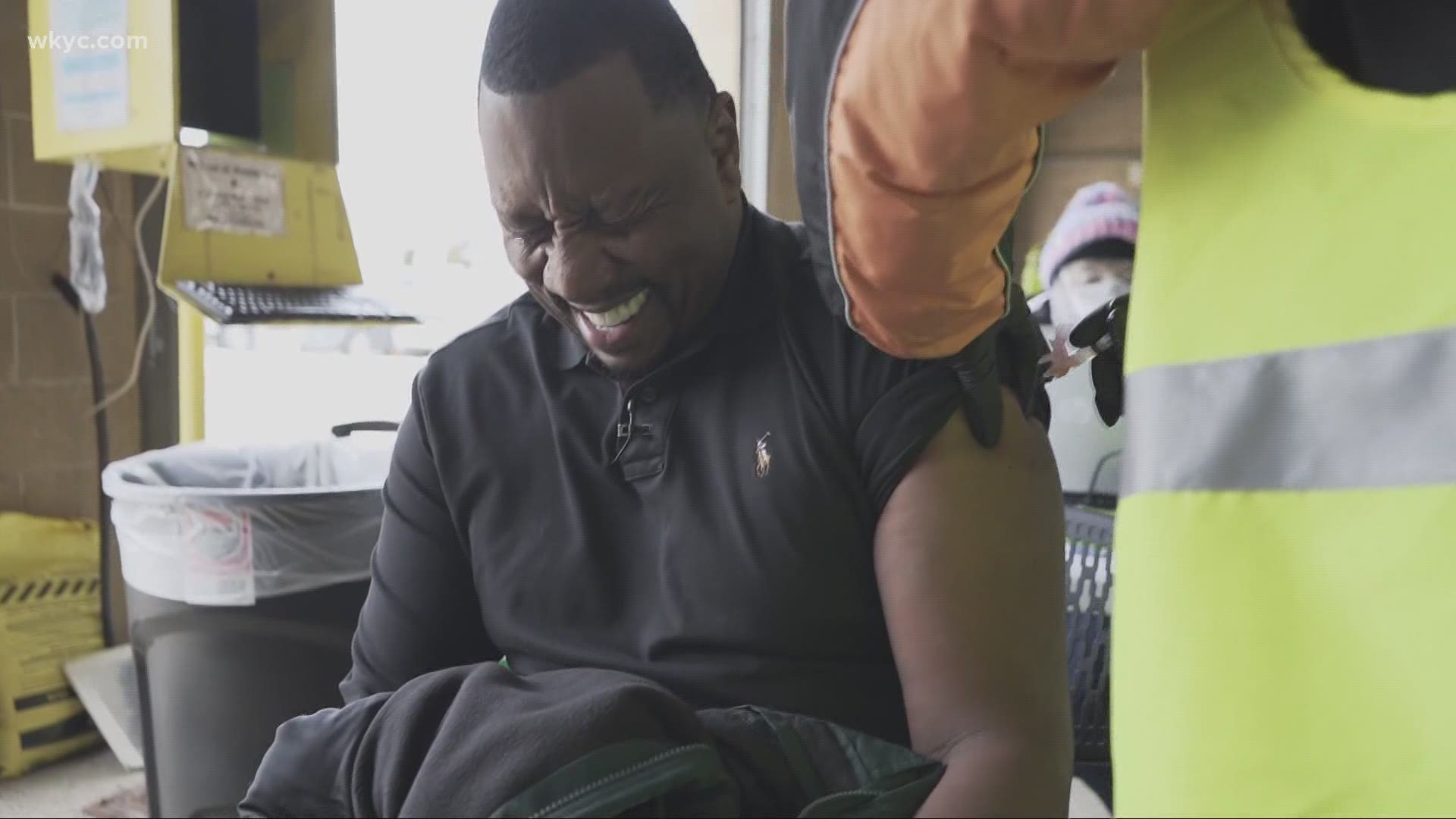 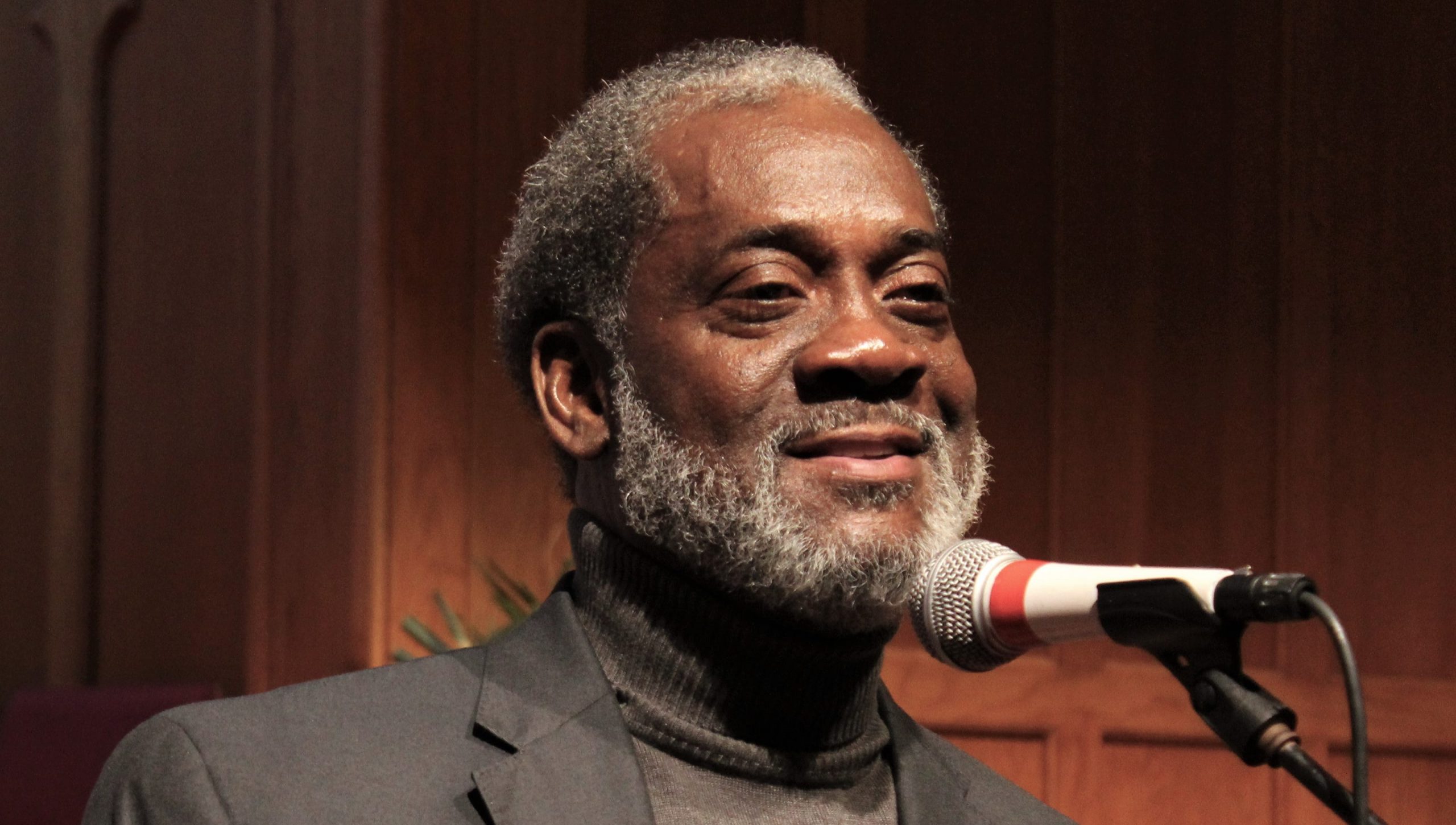