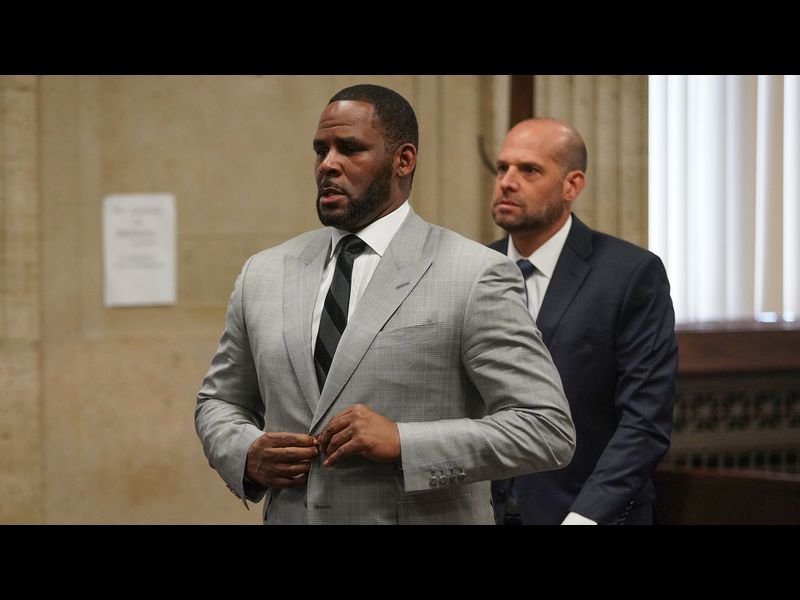 R Kelly was a No Show At Chicago trial after refusing transportation for court!

R. Kelly, who’s facing a slew of federal and state charges related to sex crimes, failed to appear for a routine pretrial hearing in Chicago court on Thursday. Because...
by Joy Smith August 16, 2019 540 Views

R. Kelly, who’s facing a slew of federal and state charges related to sex crimes, failed to appear for a routine pretrial hearing in Chicago court on Thursday. Because he “refused transport” from Metropolitan Correctional Center in downtown Chicago, according to NBC News. 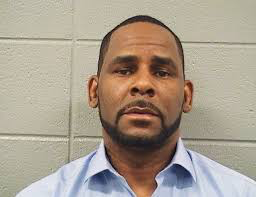 “The defendant was to be brought to court today. That was all worked out. The sheriffs were going to be bringing him over,” she explained. “As I understand it, he refused transport and so that is why the defendant is not before your honor today.”

The hearing was mainly to bring the judge up to speed on newly found evidence or information concerning bail. Kelly’s next court date is Sept. 17, and Judge Flood said “We’ll have Mr. Kelly here then.”

But the singer’s lawyer Steve Greenberg disputed the accuracy of Gonzalez’s statement, but suggested it was partially true.

“Not 100 percent true,” he stated. “I don’t want to discuss matters that I discussed with the U.S. Marshals Service in open court. Suffice it to say, the Marshal Service says that moving Mr. Kelly is a large undertaking.” 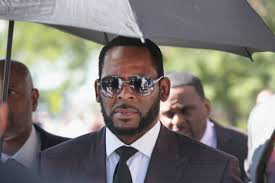 Greenberg wouldn’t provide any details about his client’s failed appearance, and the pretrial hearing went on without Kelly.

In February, Chicago State prosecutors charged Kelly with 10 counts of sexual abuse, shortly after the docuseries “Surviving R. Kelly” aired, which showed some of the singer’s accusers talking about the alleged abuse they suffered.

Kelly has been accused of arranging for women to travel across state lines for sex and some are said to have been underage. Some of the federal charges include sex trafficking, obstruction of justice, child pornography and enticement of a child.

Earlier this month, Kelly was also hit with two counts of engaging prostitution with a person under 18 in Hennepin County, Minnesota, which prosecutors said stems from an incident that occurred in 2001.

Woman, 67, is found guilty of attempted murder after lacing her husband’s drinks with antifreeze chemical