(Editor’s Note: I am not sharing it either) The R&B recording artist is in jail in Chicago awaiting trial on sex crime charges involving women and underage girls. Kelly’s time behind bars hasn’t been enough to stop him from mentioning his 2011 song “Shut Up,” which appears to be a reference to his current legal troubles.

A clip from the song was posted to his official Instagram account on his 54th birthday on Jan. 8. A photo of Kelly holding multiple championship belts is the background image to the resurfaced track.

“And even before the doctors were done and I could awake/A tsunami of rumors had come to wipe my career away/After 22 years of a blessed career/Had me lying in my hospital bed crying mad tears,” Kelly’s song goes. “But just as I had many people hatin’ me, I had so many people lovin’ me/And let’s not forget the hood around the world covering me.”

“And to everybody that be calling me, telling what they’ve been sayin’ about me/Bringin’ me all of this negative s–t, and ya’ll the ones I ain’t f—ing with,” the clip continued before it cuts off.

The caption that went with Kelly’s latest birthday post reads: “Thank you God, for My Life!” 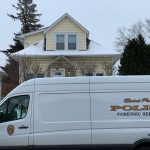 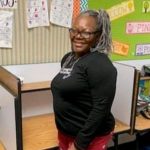 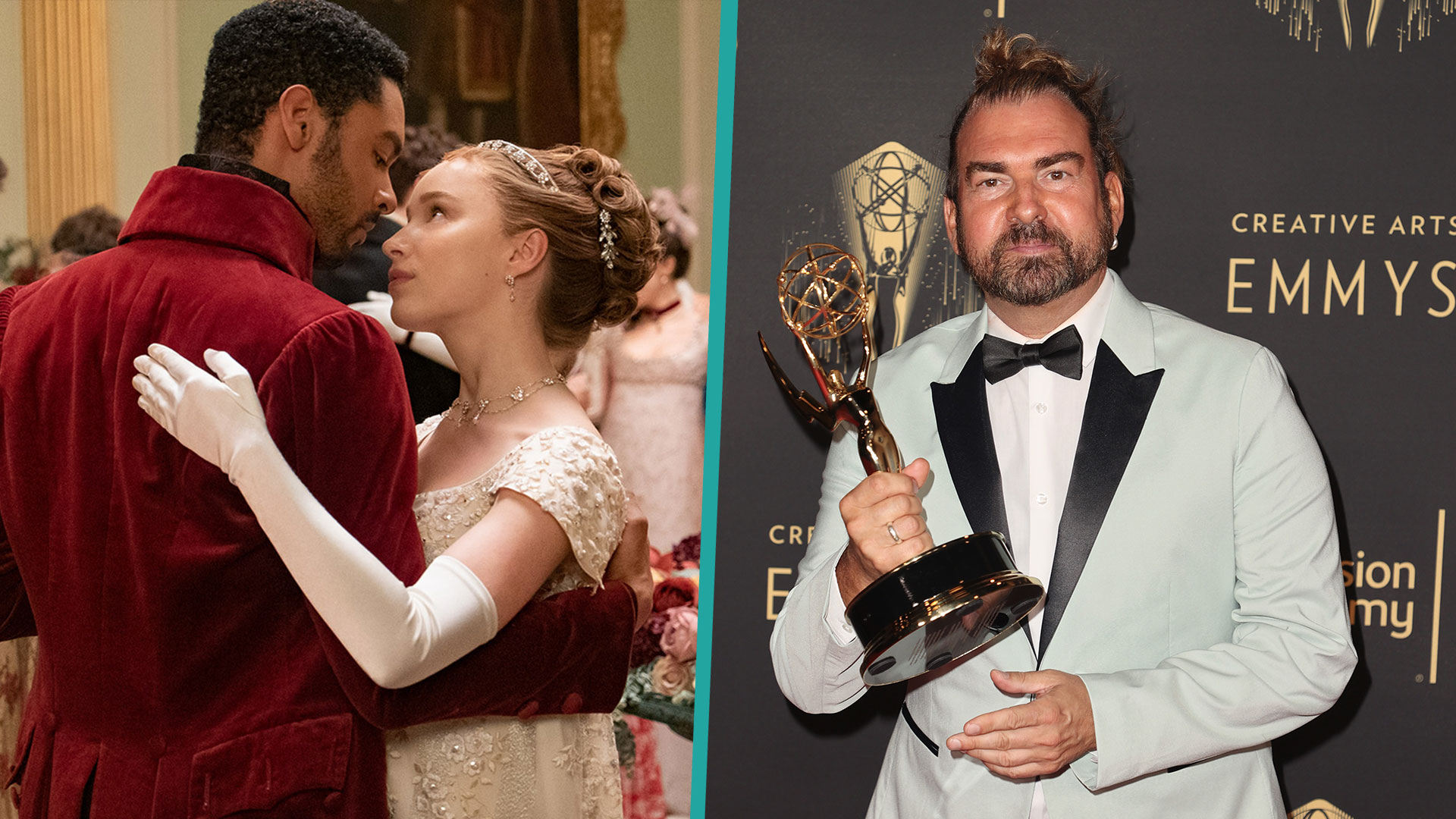 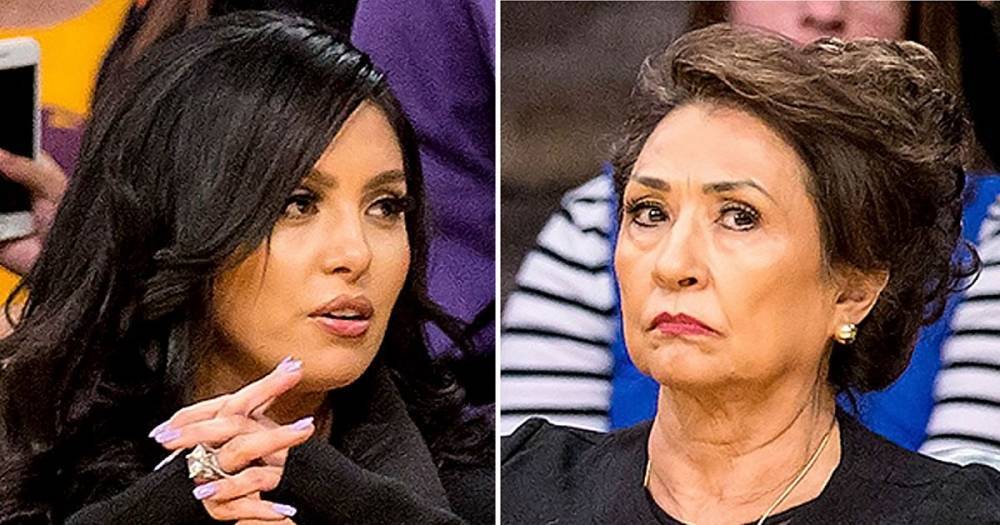 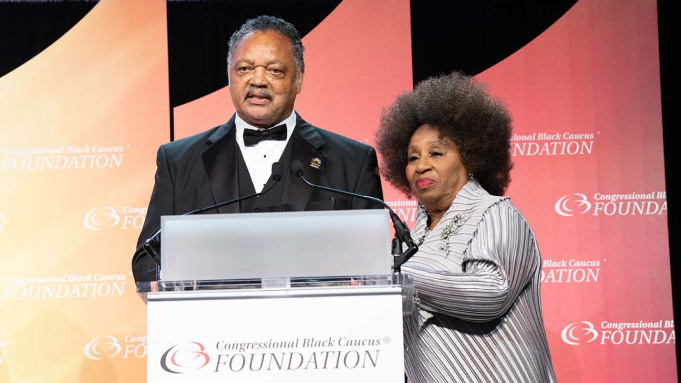