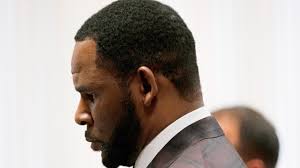 R. Kelly in Low Spirits While Locked Up in Solitary Confinement!

R. Kelly is feeling incredibly low these days, according to his lawyer Steve Greenberg. The fallen singer is currently locked up at the Metropolitan Correctional Center in downtown Chicago, after...
by Joy Smith August 15, 2019 583 Views 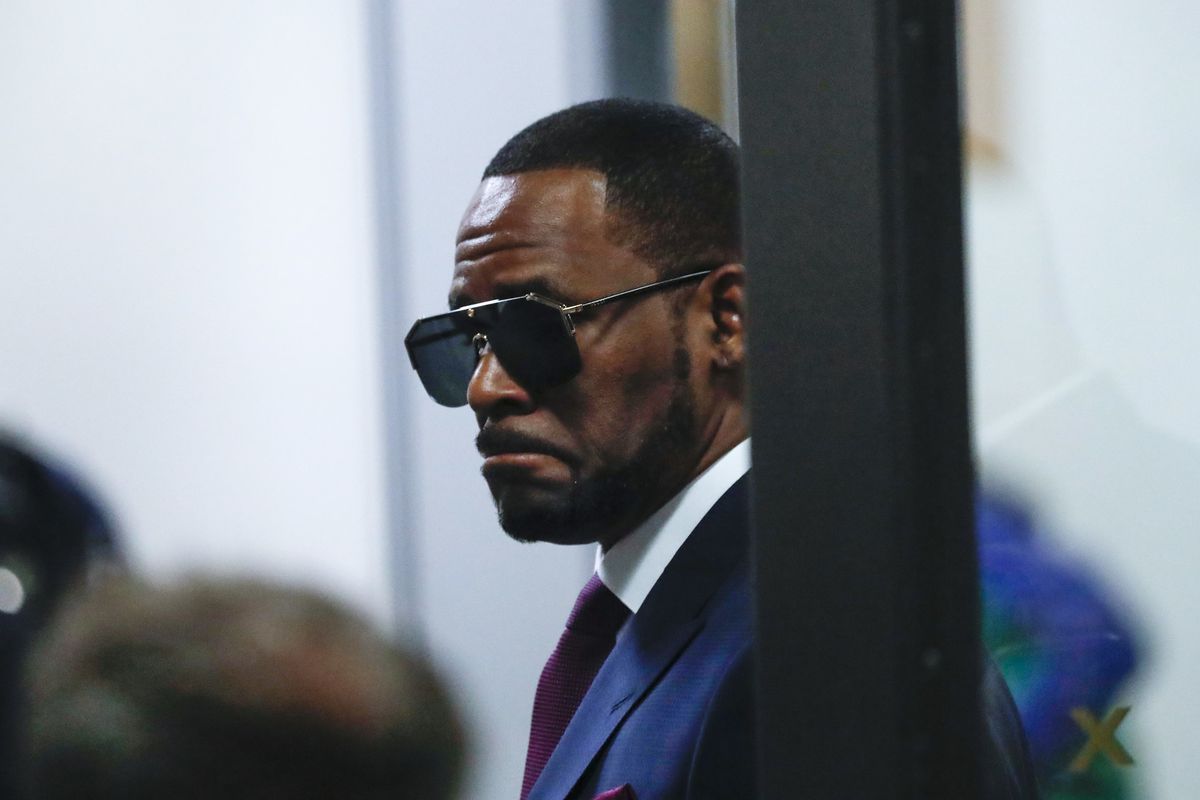 R. Kelly is feeling incredibly low these days, according to his lawyer Steve Greenberg.

The fallen singer is currently locked up at the Metropolitan Correctional Center in downtown Chicago, after a judge denied his bond last month. A judge in Brooklyn, New York, also ordered Kelly to remain behind barswhen he appeared in court on August 2.

Kelly is now facing federal charges in the Northern District of Illinois and Eastern District of New York that include child pornography, sex trafficking and obstruction of justice. He’s also facing 21 charges out of Illinois that all involve sex crimes.

According to Greenberg, the 52-year-old is now in solitary confinement, and besides his two guards he has no one to talk to.

Kelly is also unable to read and doesn’t have much to occupy his time. But he’s able to make out a few of the words in fan letters, which have been a big help for him. But the R&B artist is still having a hard time dealing with his current circumstances and finds it difficult to stay strong. 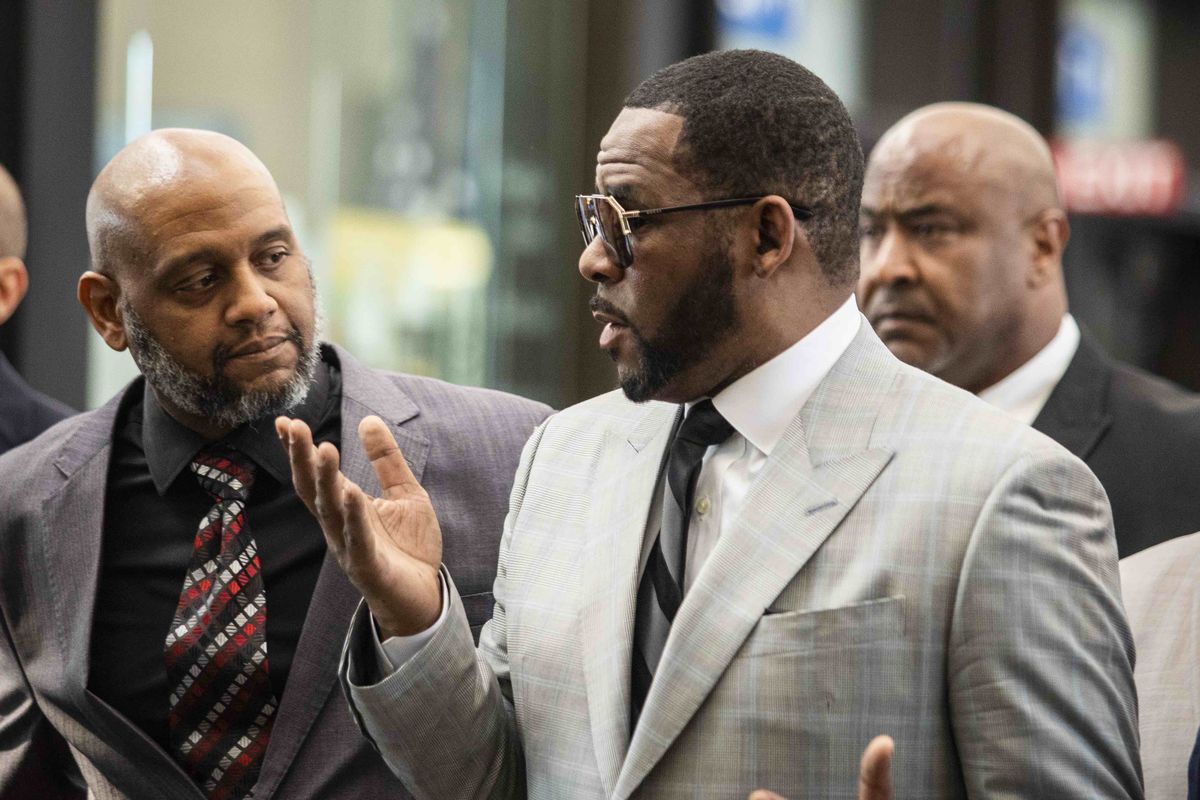 “I’ve seen him get very emotional,” Greenberg told the Chicago Sun-Times. “He’s dealing with a lot of stories that have been made up. He’s not a fighter. I’ve seen him cry when he talks about the situation. [He] has a stage persona who is used to having people around him all the time. His life in solitary is now minus TV, no radio, no music and no books.”

The lawyer also said Kelly is allowed just one visitor on his visiting day, and so far one of his two girlfriends saw him, as well as someone he calls Uncle Bug. It’s not clear, however, which of Kelly’s girlfriends paid him a visit, Joycelyn Savage or Azriel Clary.

Plus, Greenberg stated that his client has a spiritual side, and although he’s unable to read, he keeps a Bible with him for comfort.

He talked about Kelly’s music career as well and revealed a request for a computer was made so he could work on his next album, but it hasn’t been answered.

“We gave up on it for now,” said Greenberg about the computer. “He’s got a new album he needs to release, but it’s backed up into the cloud now. But he needs to get that album out. People are waiting for it.”

Man left disfigured after girlfriend ‘bit his lip off’!