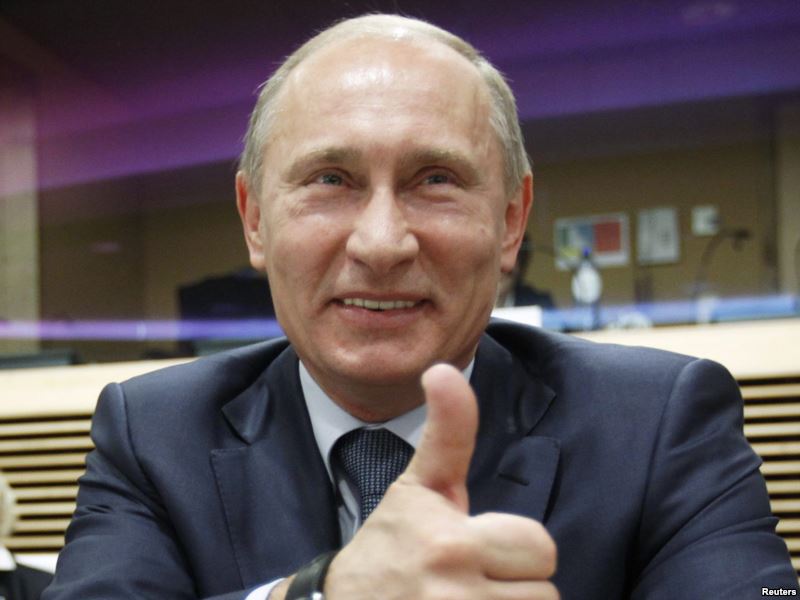 After 18 years in power, Putin runs for term likely to be last Victory all but certain, polls show, but infighting may loom President Vladimir Putin, who’s ruled Russia...
by Zach Freeman December 6, 2017 441 Views 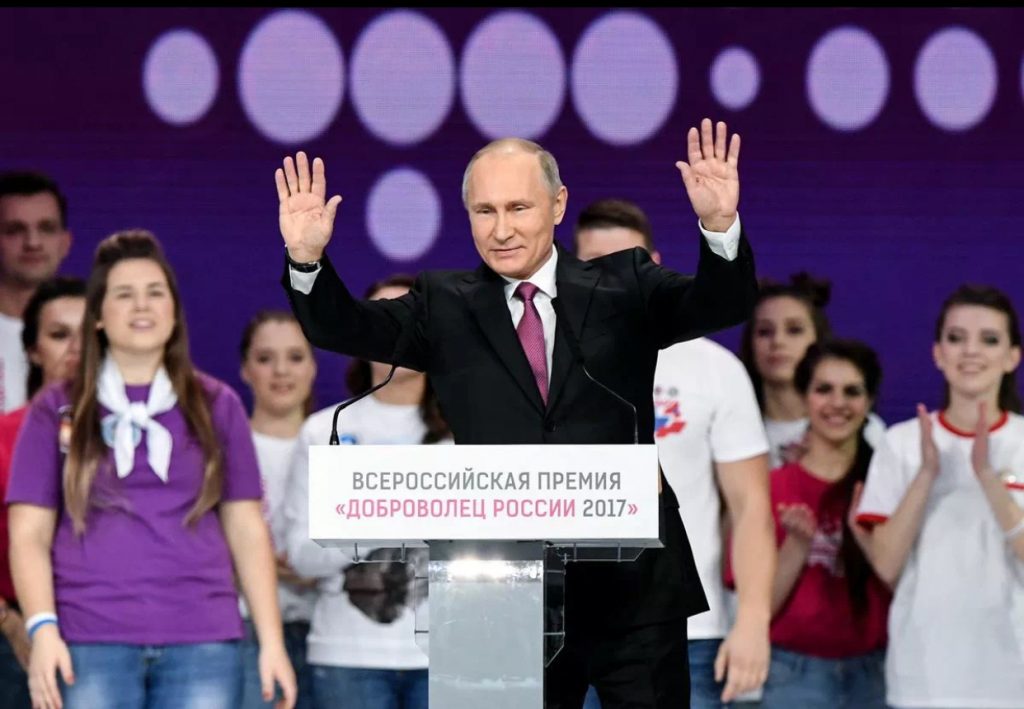 “I can’t think of a better time or place to announce it – thank you for your support – I will run for the post of president of the Russian Federation,’’ Putin told an event at the GAZ auto factory in Nizhny Novgorod on Wednesday. In comments carried live on national television, he was responding to a worker who asked him to “do us a favor” and confirm his intentions, triggering chants of “GAZ is behind you!”

At the peak of his power at home and abroad, Putin is expected to win a landslide in the contest, due on March 18, with a recent poll showing he’d get 67 percent of the vote. Though popular domestically, his aggressive rebuilding of Russia’s global influence has brought a surge in tension with the West. Relations with the U.S. are at the lowest since the Cold War, with Russia facing more sanctions over allegations of Kremlin meddling in last year’s American presidential election.

Russia’s isolation deepened Tuesday when its athletes were banned from competing under the country’s flag at the Winter Olympics in February because of a major doping scandal that has already tarnished Putin’s triumph at the 2014 Games in Sochi.

Putin has accused the U.S. of manipulating the Olympic decision as part of a covert campaign to undermine support for him in the presidential vote. He delayed the public announcement of his long-anticipated bid for months to keep the campaign to a minimum. Still, he’s keen to rally high enough support to deliver a result that he can claim as a mandate.

“Vladimir Putin is a politician for whom it’s not just the result that’s important but the sensation from the campaign,” said Konstantin Kostin, a former senior Kremlin official who now runs a think tank that consults the leadership. “It will determine much of what he does.”

Earlier on Wednesday, Putin got an adoring response at a carefully-staged event to celebrate volunteer work in Moscow, when thousands of young people chanted and cheered after he asked whether he could rely on their support if he decided to run. He coyly refused to confirm his candidacy to the crowd, however, when the event’s host asked directly if he was running.

Putin, 65, a former KGB lieutenant colonel, succeeded the ailing Boris Yeltsin in 1999 ending an era of post-Soviet economic and political turmoil. He’s exerted ever tighter control of the world’s largest country by land area. Now he’s set to become Russia’s longest-serving ruler since Josef Stalin. But by 2024, he will have to step aside to avoid violating a ban on more than two consecutive presidential terms, raising the risk of infighting among his subordinates.

“Putin’s main problem is now to create a stable system of power that can function after his departure,’’ Alexei Makarkin, deputy head of the Moscow-based Center for Political Technologies. “The current system is built on one person alone.’’

Under Putin, state control of the economy has swelled to 70 percent, with the opposition marginalized. Growth has resumed after the longest recession in two decades provoked by a slump in oil prices and U.S. and European sanctions over Russia’s military intervention in Ukraine. But the economy of the world’s largest energy exporter is forecast to expand by less than 2 percent this year, compared to an annual average of 7 percent from 2000-2008.

Read More: Is The Cold War Back?

The Russian leader cracked down after the biggest protests of his rule erupted in 2011-2012 over allegations of voter fraud. Opposition leader Alexey Navalny, a prominent anti-corruption activist, has been barred from running for president after what he denounces as a politically-motivated fraud conviction.

Putin’s likely opponents in the presidential race include Communist leader Gennady Zyuganov, the nationalist Liberal Democratic Party’s leader Vladimir Zhirinovsky, who between them have lost seven times over the last 18 years, and the pro-democracy Yabloko party’s Grigory Yavlinsky, who came in third when he last challenged Putin in 2000.

Also in the running is socialite TV journalist Ksenia Sobchak, 36, whose participation is widely seen as an effort by the Kremlin to bolster turnout and distract attention from Navalny. Sobchak denies that she’s a spoiler and has been challenging Putin on the stump, branding the 2014 referendum that approved the annexation of Crimea from Ukraine as fraudulent and urging Russia to join NATO.

The real threat for Putin will start immediately he takes office in May, according to Olga Kryshtanovskaya, a sociologist who studies the ruling elite at the Russian Academy of Sciences. “It will be a dangerous period: Putin will turn into a lame duck,’’ she said, forecasting a splintering of the elite as opposing camps start coalescing around potential successors.

Putin skirted the constitutional term limit in 2008 by picking his protege, Dmitry Medvedev, to take over in the Kremlin while he served as prime minister before returning as president in 2012. In theory, Putin could use a similar move when his next term ends in 2024, returning in 2030, when he would turn 78 years old.

For now, commentators have begun to speculate that Putin will seek to keep some influential role even after a new president takes over at the end of his next term. Some suggest a transition could come even before 2024, with Putin moving over to a post heading the State Council, a now-ceremonial body that would be imbued with sweeping new authority to allow him to maintain his dominance of the political system.

Already, powerful figures in the Russian elite are maneuvering for position, said Gleb Pavlovsky, a Putin adviser in the president’s first two terms.

“The main players’ focus now is preparing for a Russia without Putin,’’ he said.

Estranged Wife of Prison Bae Says He Went MIA On Their Son!