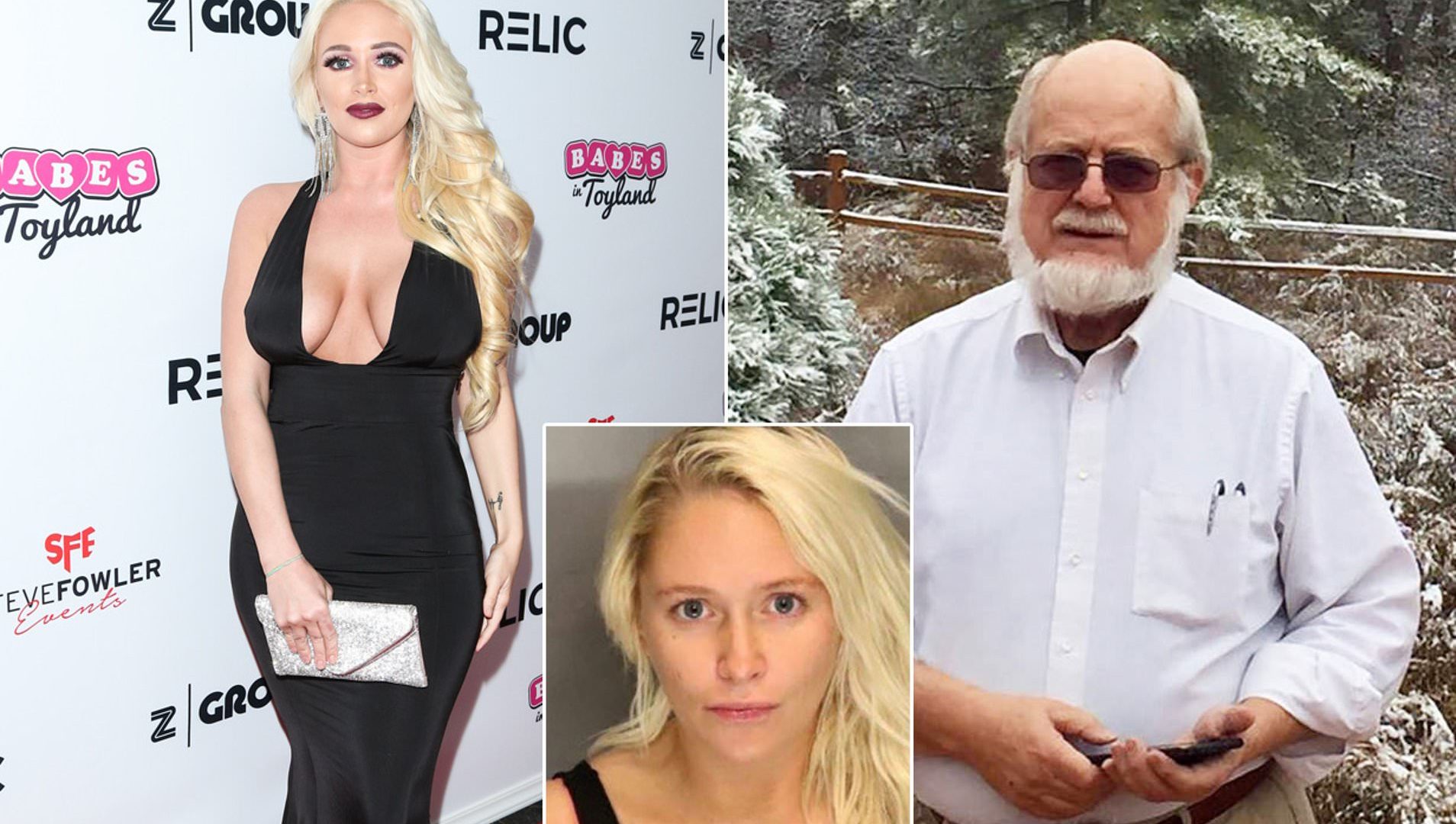 A psychiatrist who was allegedly bludgeoned to death and stuffed in the trunk of a car had been paying rent for the Playboy model who’s been charged in connection with...
by Joy Smith April 5, 2019 504 Views

A psychiatrist who was allegedly bludgeoned to death and stuffed in the trunk of a car had been paying rent for the Playboy model who’s been charged in connection with his murder, court records stated. 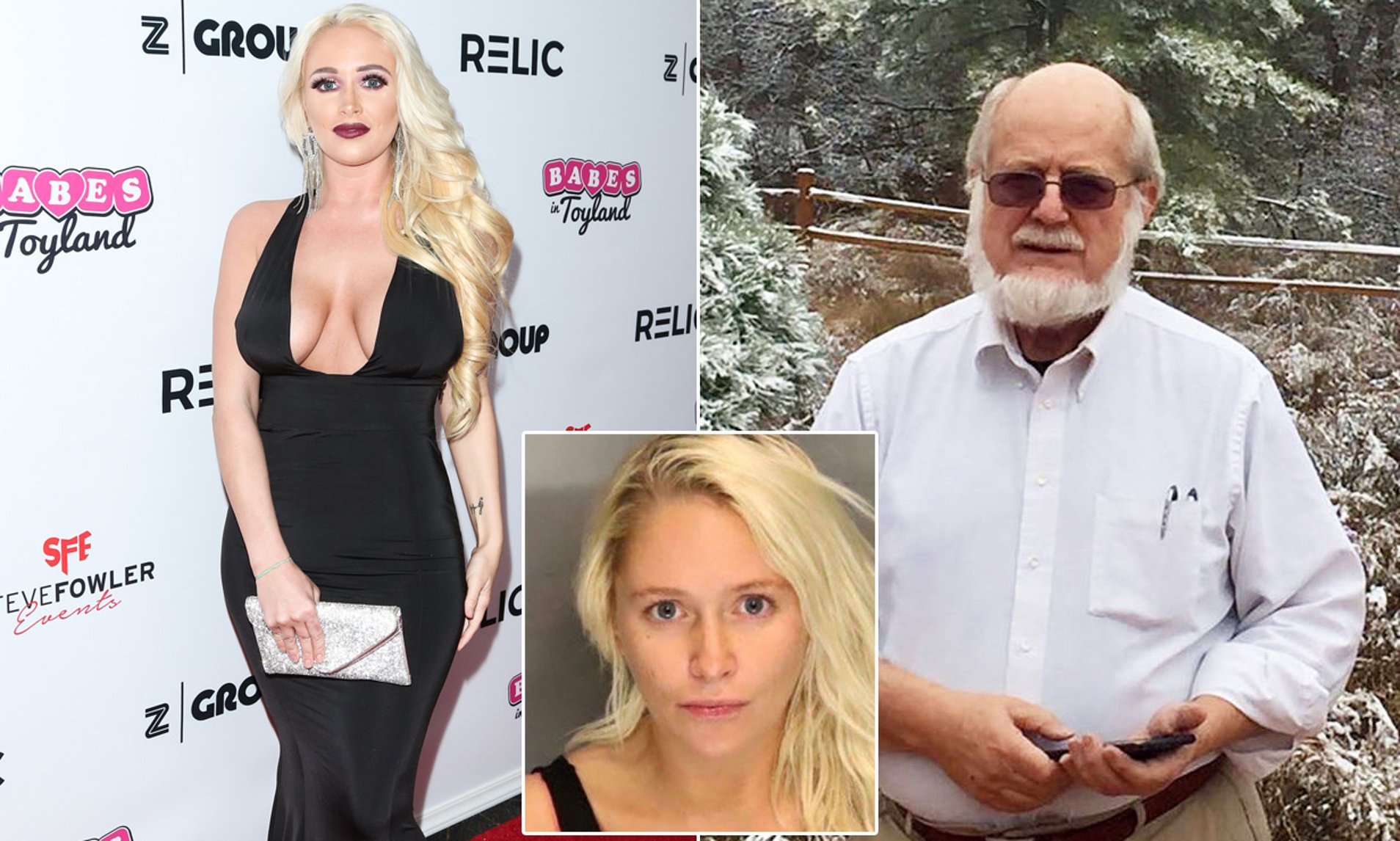 Kelsey Turner, 25, was arrested on March 21 and charged with the murder of Dr. Thomas Burchard, 71. The doctor was found dead in the trunk of a blue Mercedes Benz on March 7 near the entrance to the Lake Mead National Recreational Area in Las Vegas. Investigators spoke with Turner’s landlord who told them the doctor paid for her rent on March 1 and “her lease was paid through June 2019,” KSNV reported which obtained the court recordsstated. Burchard’s longtime girlfriend, Judy Earp, told KTNV she believed her boyfriend gave Turner about $300,000 over the years.

“The last conversation I had with him, he had to go to Las Vegas to check things out because she [Turner] was a compulsive liar,” Earp said of her boyfriend.

Earp described the slain psychiatrist as “overly compassionate” and someone who gave money to “about a half a dozen women over their 17-year relationship,” KSBW reported.

Earp reported her boyfriend missing and, according to the warrant, she “believed Burchard was in the early stages of Alzheimer’s and suspected Turner may have murdered him. 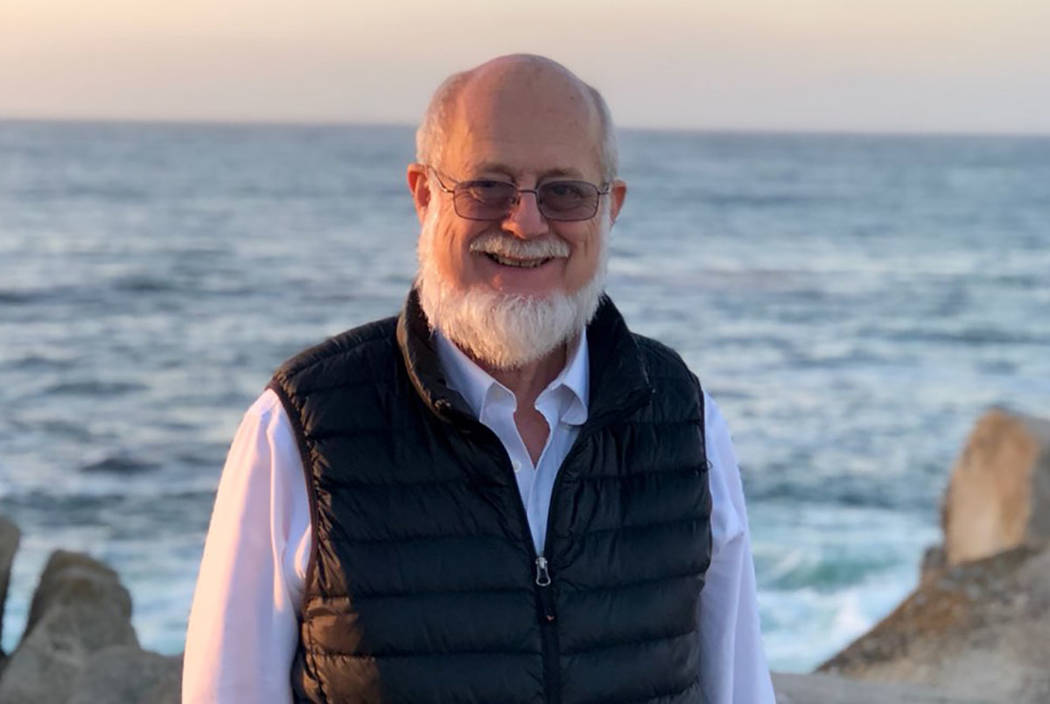 When authorities went to Turner’s home with a search warrant, they found a bath towel that matched one inside the car where Burchard’s body was discovered and blood on the door. The warrant stated officers “found evidence of a clean-up” in the home as well.

Investigators also looked toward the car, which was registered in the name of a man living in China. That person had placed the vehicle on Craigslist to ask someone to take over the payments, The Washington Post reported. The Playboy model replied to the ad, police said. She did not report the car as stolen, police said. 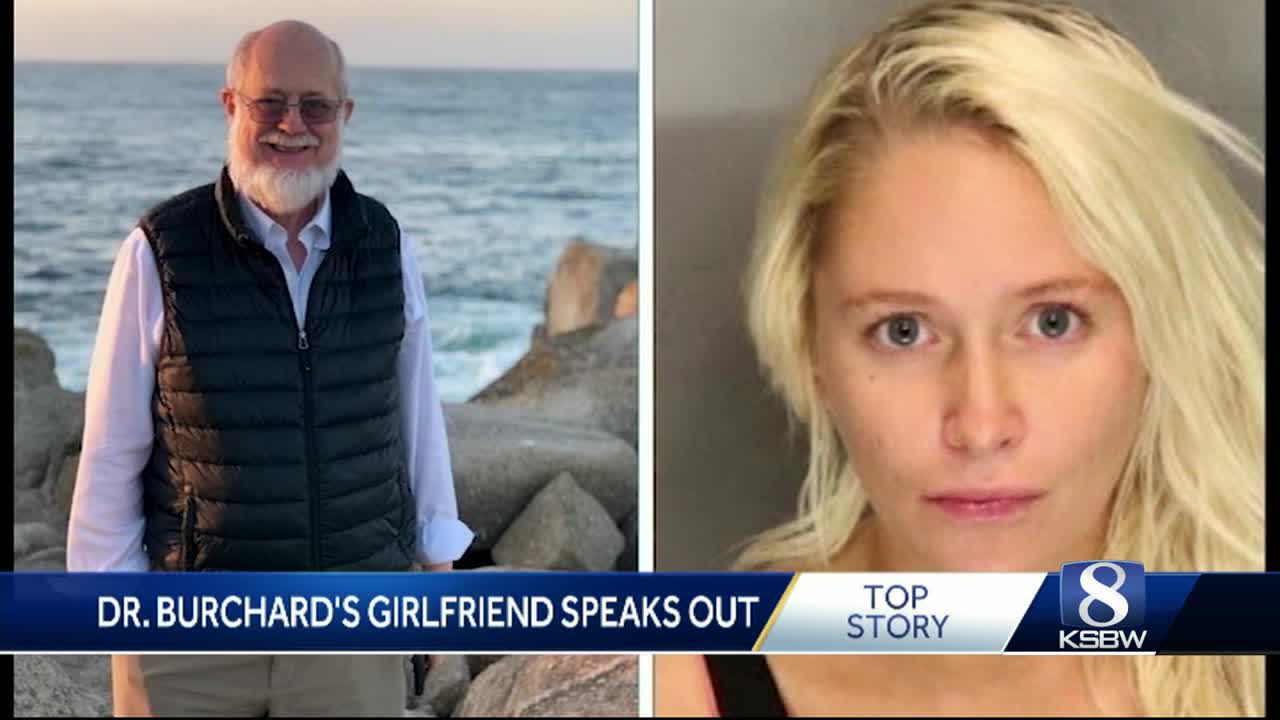 Turner, who posed for racy photos including some that were posted on Playboy’s Italian-language website, was found by FBI agents in Stockton, Calif., on March 21. Turner was being held in the San Joaquin County Jail without bail as she awaits extradition to face a murder charge in Las Vegas. KSBW reported Turner is pregnant, which is why her extradition was delayed.

Nipsey Hussle’s brother is mad no one was there to shoot back!

Ex-convict charged with pretending to be long-missing boy