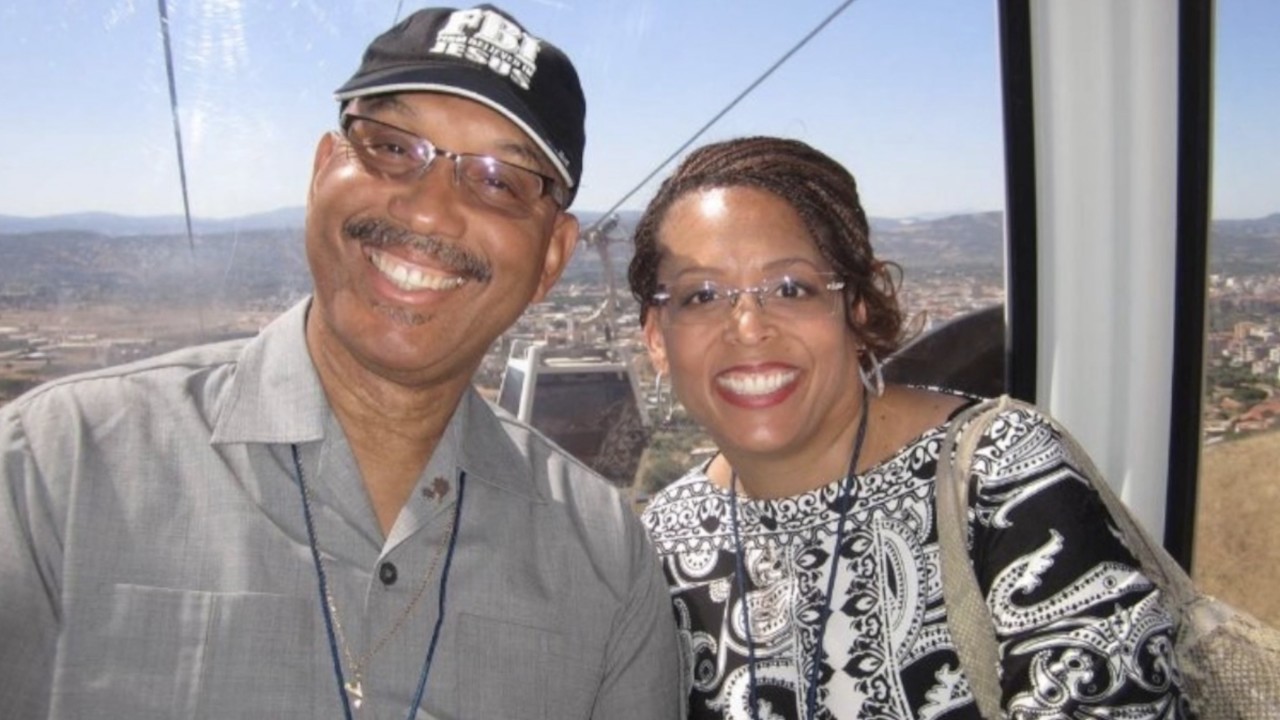 Prominent faith leader and civil rights activist Dr. Warren Stewart Sr. told ABC15 he and his wife have contracted the coronavirus. “I get prayer requests virtually every week from...
by Raquel Jayson August 11, 2020 257 Views

“I get prayer requests virtually every week from members who either their children have COVID or their coworkers have COVID, or someone has passed away,” said Dr. Stewart over a Zoom interview.

Dr. Stewart can now counsel his flock with plenty of first-hand experience. For more than a week, he and his wife Karen, also a long-time pastor, have had the coronavirus.

“She’s still very sick, she hasn’t been out of bed for over a week,” said Dr. Stewart.

He says they began seeing symptoms a few days apart. His wife gets sick about three times a year but when he seemed to catch it, they got tested. In fact they’d been tested for the virus before.

“I had four tests because either my wife or I had been around somebody we found later they all came back negative,” said Dr. Stewart.

This time they weren’t so lucky. If you don’t know Dr. Stewart, you should. He’s championed countless causes in the state of Arizona for decades.

“He was the leader, the number one person that led the effort to have a Dr. Martin Luther King holiday here in Arizona,” said Congressman Greg Stanton over Zoom.

In the late 80s and early 90s Dr. Stewart spearheaded an effort for Arizona to adopt the holiday after it was rescinded by then Governor Evan Mecham.

Congressman Greg Stanton was one of the first to send well wishes on Twitter earlier Monday. “He’s been a leader on police community relations as well so you name the issue that’s effecting our community, Dr. Stewart’s there,” said Congressman Stanton.

Dr. Stewart and Karen have changed Arizona for the better together. Now on the mend at home, they ask everyone to step up a little more for each other.

“COVID is the great equalizer around this world, we are not in control,” said Dr. Stewart. “We should do everything we can to prevent it but even after that, that doesn’t guarantee you’re not gonna get it, we wore the masks, kept our distance and limited the places we went.”

“We’re all praying for him and his wife Karen, we need them to keep going strong because when he’s fully healthy, Phoenix is a much better place,” said Congressman Stanton.

A Beloved Pensacola Pastor Has Died Due To Covid19