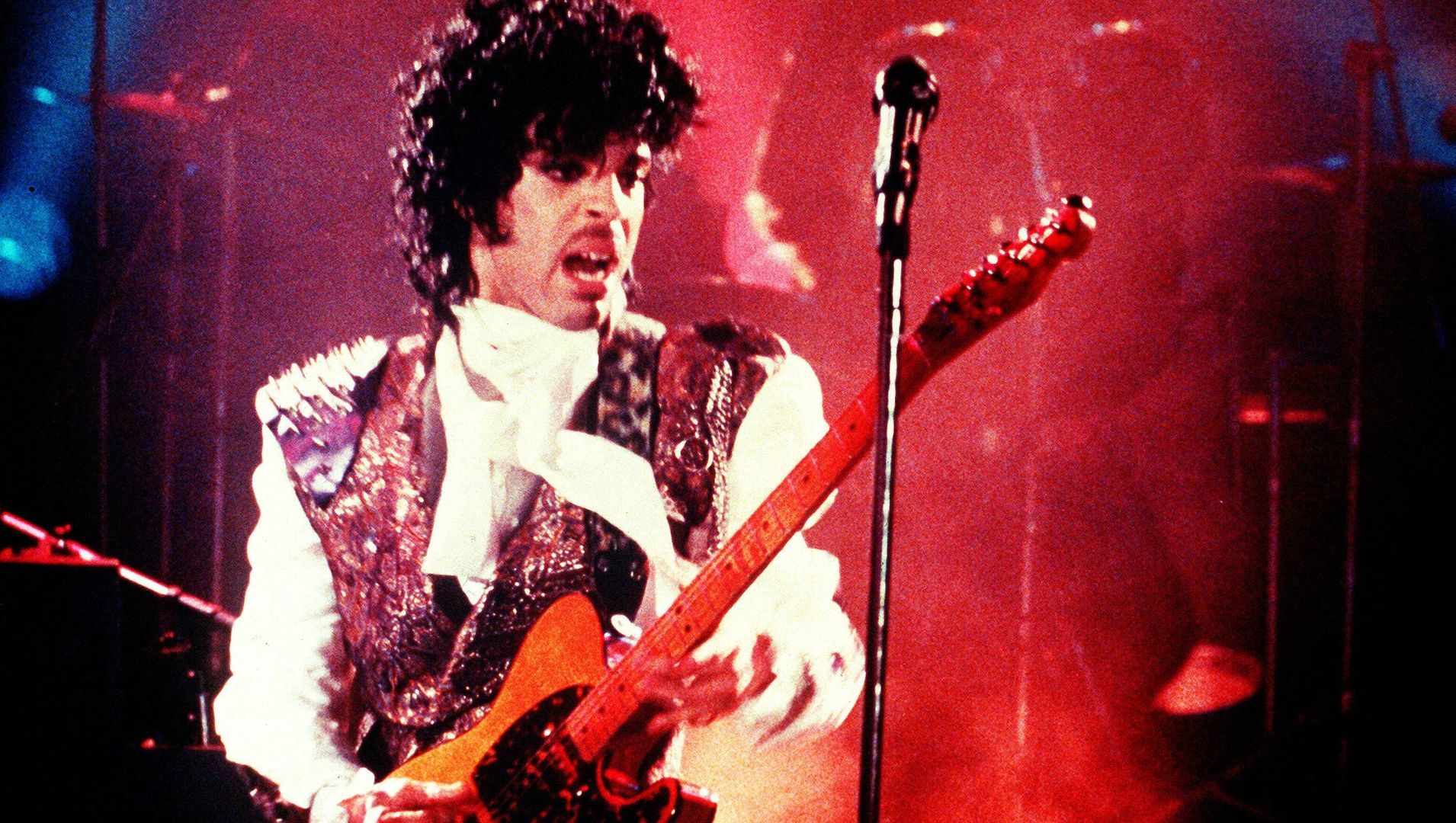 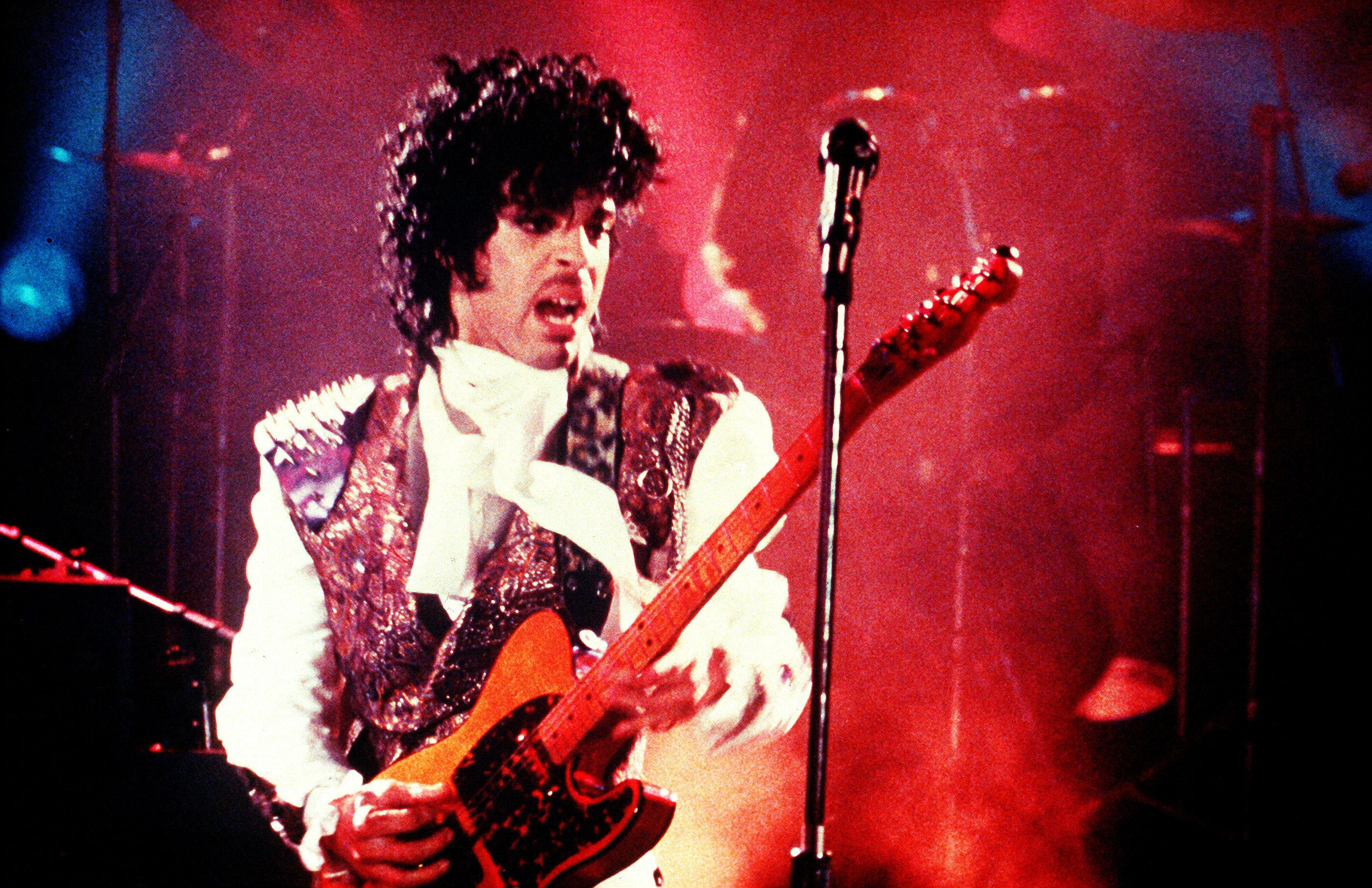 At recent pre-Election Day rallies, like the one Trump held in Mississippi last week, the playlist at the event has featured Prince’s “Purple Rain.” Word of the song’s usage made its way to the Prince estate, which issued the statement through Prince’s half-brother Omarr Baker.

“The Prince Estate has never given permission to President Trump or the White House to use Prince’s songs and have requested that they cease all use immediately,” Baker tweeted Thursday. The statement initially appeared on the account belonging to longtime Prince associate Jeremiah “Dr. Funkenberry” Freed, the Star Tribune reports.

It’s unclear whether the Prince estate – which was notoriously protective of Prince’s music when the singer was alive – filed an actual cease-and-desist notice to ensure that Trump rallies stop using “Purple Rain.” The Prince estate and the Trump administration did not respond to the Associated Press‘ request for comment.

The Prince estate is the latest in a long line of artists to asked Trump to quit using their music at rallies: The Rolling Stones, Neil Young, Tom Petty, Aerosmith and more have all demanded that Trump stop employing their songs, a request that dates back to Trump’s time campaigning as the Republican presidential candidate.

Donald Trump likely does not care for or about black people. It is evident in his policies, the way he set up his administration, and the way he is currently exploiting the lunacy of Kanye West.

You would think that his overt disdain for people of the darker hue would keep him from trying to use their intellectual property for his own nefarious purposes, but you would be wrong.

Apparently, Trump has been playing Prince’s “Purple Rain” at his rallies around the country, and it’s gotten to the point that the Purple One’s estate has reached out and asked him to knock it off.

Because really, knock it the fuck off, you orange buffoon. How dare you sully the beauty that is “Purple Rain” by using it your hate rallies that only serve the purpose of riling up your rabid, racist base, with their ignorant, non-reading asses.

TMZ reports that Prince’s half-brother, Omarr Baker, said on behalf of the artist’s estate: “The Prince Estate has never given permission to President Trump or the White House to use Prince’s song and have requested that they cease all use immediately.”

Apparently, Trump played the song at his rally in Mississippi last week, and he has played it at other rallies as well.

Trump seems to be on the bad side of other artists, who have also asked him to stop using their music at his idiocracy gatherings.

TMZ reports that Steven Tyler and the Rolling Stones have asked Trump not to use their music.

Because honestly, no one wants their work associated with this dumbass.