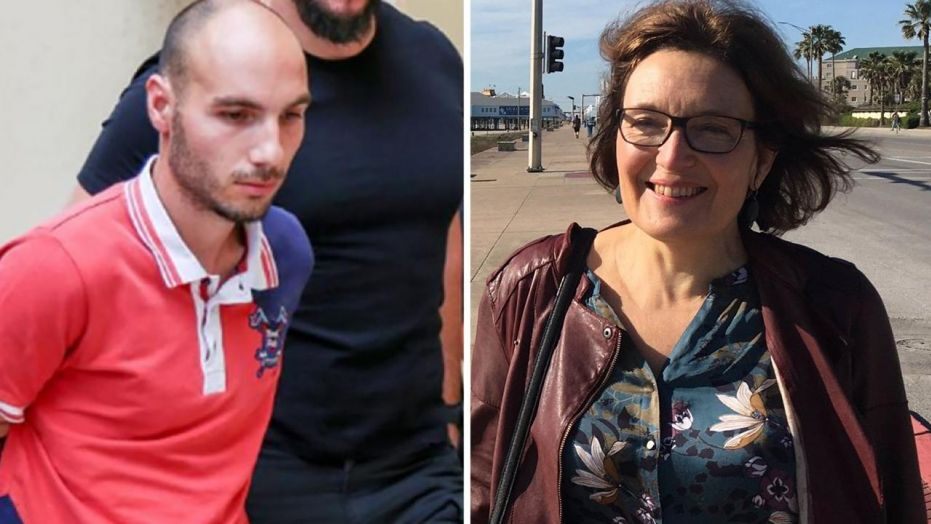 Priest’s son arrested in murder of in Greece!

Plainclothes police officers escort the suspect.Reuters A 27-year-old Greek farmer — the son of a priest — has been arrested after confessingto raping and murdering the California scientist who was found...
by Joy Smith July 16, 2019 275 Views

A 27-year-old Greek farmer — the son of a priest — has been arrested after confessingto raping and murdering the California scientist who was found dead in a World War II bunker on the island of Crete.

The unnamed suspect, who was brought in for questioning Monday, was arrested after he “confessed his crime,” police Maj. Gen. Constantinos Lagoudakis told reporters, ABC News reported.

“He admitted his guilt and today he will be brought to justice,” Lagoudakis said in a statement Tuesday.

The body of Suzanne Eaton, a molecular biologist at the Max Planck Institute at Dresden University in Germany, was found near the city of Chania nearly a week after she was last seen by friends on July 2.

Eaton, 59, had been attending a conference near the city and had gone out hiking on the day of her death, leaving behind her cellphone, police said.

The suspect, a father of two, said he saw Eaton on July 2 and, “motivated by sexual satisfaction,” hit her twice with his car to stop her, according to Crete police spokeswoman Eleni Papathanassiou.

The man said he put Eaton, who was apparently unconscious, in the trunk of his vehicle and drove to the remote bunker near Xamoudochori and raped her, she said.

He then blocked the entrance to a ventilation drain with a wooden palette and drove to a graveyard in the area where he “carefully cleaned” the trunk of his car, Papathanassiou said in a statement.

Eaton had “many broken ribs and face bones as well as multiple injuries to both hands,” she said.

She is survived by her husband, British scientist Anthony Hyman, and two sons.

Papathanassiou told ABC that the suspect is from the town of Kissamos — about 20 miles from the port city of Chania where Eaton was staying — and lives with his wife and two small children in the village of Maleme, some 10 miles from Chania.

He was detained a few days days after police obtained DNA evidence from about a dozen people who live nearby.

“Following the criminal proceedings, the perpetrator has been led to the District Prosecutor’s Office, while awaiting the results of the forensic, clinical and toxicological results of the examinations,” Papathanassiou said in a statement. 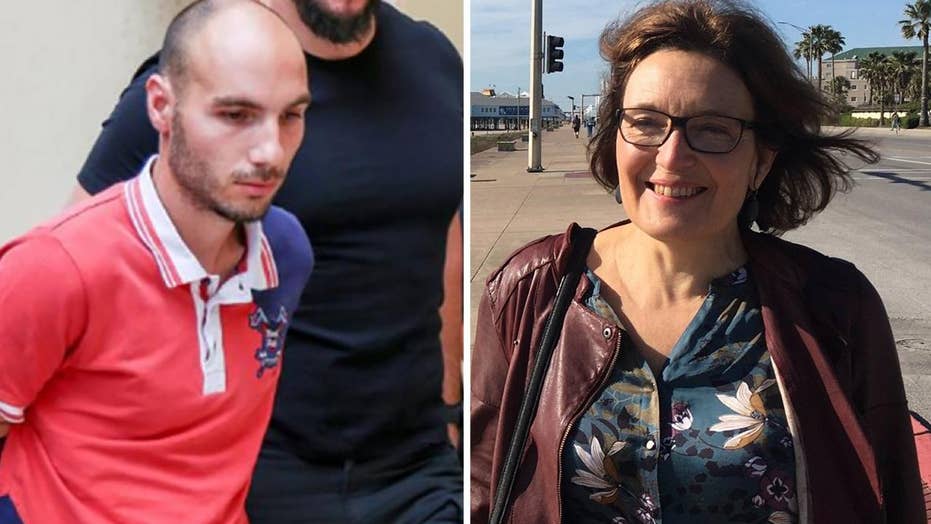 A security camera in the vicinity of where Eaton’s body was found captured images of the suspect’s vehicle, a key piece of evidence that led to his arrest, a police source told ABC News on condition of anonymity.

At first, the suspect told investigators he had not been in the area for more than a month — but he eventually broke down during the interrogation and confessed, the source told ABC News.

The man said he committed the murder and intentionally hit Eaton with his car, the source added.

Vlogger Called Out For Filming Himself Moments After Father’s Death