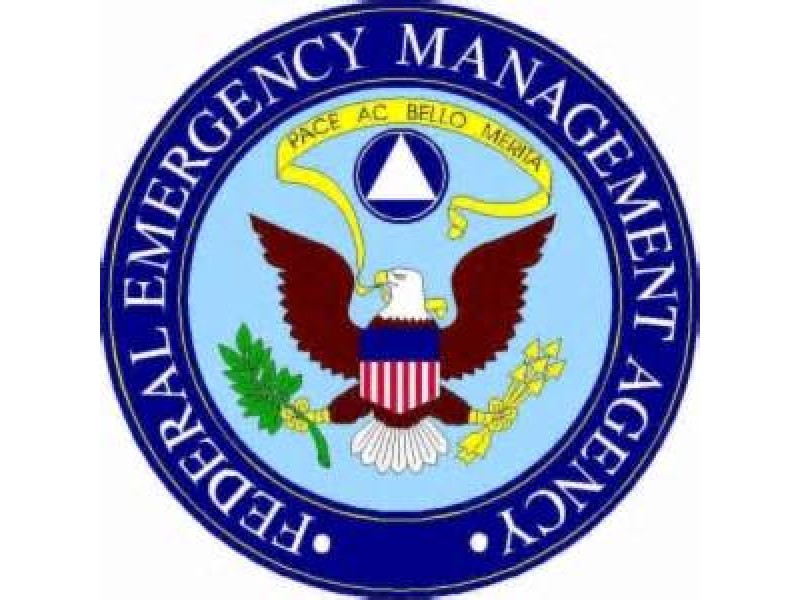 President Trump on Thursday suggested he may pull federal relief workers from hurricane-ravaged Puerto Rico and let it fend for itself – saying emergency responders can’t stay there “forever.”...
by Katricia Brown October 12, 2017 446 Views

President Trump on Thursday suggested he may pull federal relief workers from hurricane-ravaged Puerto Rico and let it fend for itself – saying emergency responders can’t stay there “forever.”

In a series of tweets, the president again sought to partly blame the US territory for its own plight, saying its “electric and all infrastructure was disaster before hurricanes.” 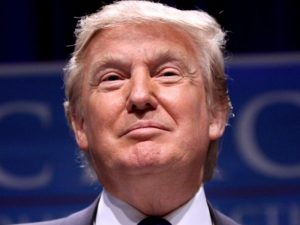 Trump wrote that Congress will have to decide how much federal funds to appropriate to the beleaguered island for its recovery efforts after Hurricane Maria.

“We cannot keep FEMA, the Military & the First Responders, who have been amazing (under the most difficult circumstances) in P.R. forever!” he tweeted.

He unleashed his tweetstorm while only about 10 percent of the island’s 3.4 million residents have electricity, Puerto Rico’s government said Tuesday.

Trump — who has been roundly criticized for his administration’s response in Puerto Rico – also quoted TV journalist Sharyl Attkisson as saying: “Puerto Rico survived the Hurricanes, now a financial crisis looms largely of their own making.”

“A total lack of accountability say the Governor,” he wrote.

Trump has been on the defensive after his visit to the island, where he was mocked for tossing rolls of paper towels at local residents as if he was shooting jumpshots.

He also was assailed for saying that the death toll was lower than the “real catastrophe” of the 2005 Hurricane Katrina.

His latest Twitter rant runs counter to what he said in a Sept. 29 speech.

“We will not rest, however, until the people of Puerto Rico are safe,” he said, the Washington Post reported.

“These are great people. We want them to be safe and sound and secure. And we will be there every day until that happens,” he added.

And in a visit to the island last week, Vice President Mike Pence also vowed that Team Trump would be with Puerto Rico “every step of the way.”

“We are with you, we stand with you, and we will be with you every single day until Puerto Rico is restored bigger and better than ever before,” he said. 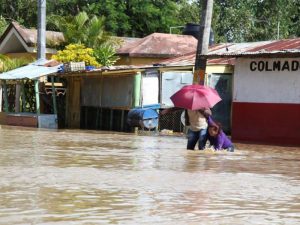 Meanwhile, Puerto Rico is still reeling from a lack of power, public health access and a rising death toll after the hurricane struck Sept. 20.

Acting Department of Homeland Security Elaine Duke planned to make her second trip to the island on Thursday, according to DHS spokesman David Lapan.

House Speaker Paul Ryan will lead a bipartisan delegation to visit the island on Friday, according to the speaker’s office. 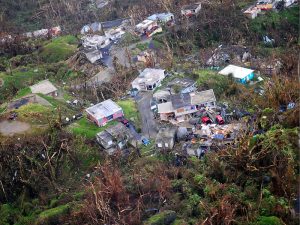 He will be joined by House Appropriations Chairman Rodney Frelinghuysen of New Jersey, and Rep. Nita Lowey of New York, the top Democrat on the panel.

Last week, the Trump administration asked for $29 billion in supplemental spending. It asked for additional resources Tuesday, including $4.9 billion to fund a loan program for basic functions like infrastructure needs.

Another groping accusation against Ben Affleck !!!