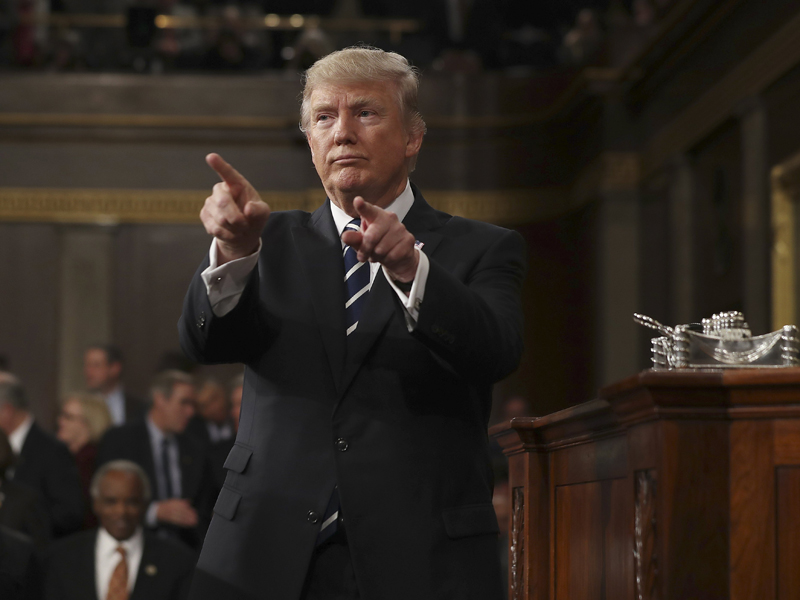 Earlier Sunday, Anthony Scaramucci, Trump’s new communications director, said that despite the conclusions of U.S. intelligence agencies — including his own directors of national intelligence, national security and the...
by Joy Smith July 24, 2017 550 Views 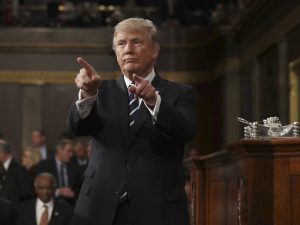 President Trump followed up Saturday’s Twitter tirade with a pair of tweets on Sunday saying that it is “very sad” Republicans are doing “very little to protect” him — and admitted that the investigation into his campaign’s possible contacts with Russia, while “phony,” is “taking hold.”

Earlier Sunday, Anthony Scaramucci, Trump’s new communications director, said that despite the conclusions of U.S. intelligence agencies — including his own directors of national intelligence, national security and the FBI — the president is still not sure Russia interfered in the 2016 presidential election.

“There’s a lot of disinformation out there,” Scaramucci told CNN’s Jake Tapper when asked whether Trump was prepared to sign a bipartisan bill slapping new sanctions on Russia to punish Moscow over its meddling in the election.

“Somebody said to me the other day — I don’t want to say who — if the Russians actually hacked this situation and spilled out those emails, you would have never seen it,” he continued. “You would have never had any evidence of them. Meaning that they’re superconfident in their deception skills and hacking.”

“Wait, wait, wait,” Tapper interjected. “You’re making a lot of assertions here. I don’t know who this anonymous person is that said if the Russians had actually done it we wouldn’t have been able to detect it.”

“How about it’s the president, Jake,” Scaramucci said. “He called me from Air Force One and basically said to me, ‘This is — maybe they did it, maybe they didn’t do it.’”

On Saturday morning, Trump lashed out on Twitter at multiple targets, including Obamacare, Hillary Clinton, two newspapers, his own administration and the investigation into whether his campaign colluded with Russia to influence the 2016 election.

Trump also announced that “all agree” that the president has “the complete power to pardon.”

But Scaramucci insisted on Sunday that the president “isn’t thinking about pardoning” anyone.”

“The Russian thing is a nonsensical thing,” Scaramucci said. “I was there early on in the campaign. I didn’t have any interactivity with the Russians. I didn’t see anybody have any interactivity with Russians. It is a complete bogus and nonsensical thing … You guys have to manufacture these scandals to take the president off of his agenda. We are going to put the president right back on his agenda.”

The Trump campaign’s contacts with Russia, including Donald Trump Jr.’s controversial pre-election meeting with a Kremlin-connected lawyer, are the subject of an FBI investigation and two separate congressional probes.

“None of that is being manufactured,” Tapper told Scaramucci. “None.”

Meanwhile, Scaramucci, who was named communications director Friday, said he plans to meet his staff on Monday to discuss leaks — something Trump has often railed against in response to the explosive stories that come from them.

“Tomorrow, I’m going to be having a meeting with the communications staff and say, ‘Hey, I don’t like these leaks,’” Scaramucci said. “‘And so we’re going to stop the leaks. And if we don’t stop the leaks, I’m gonna to stop you. It’s just really that simple.’”

‘Girls Trip’ Shows, Yet Again, That Movies starring black women can crush at the box office!