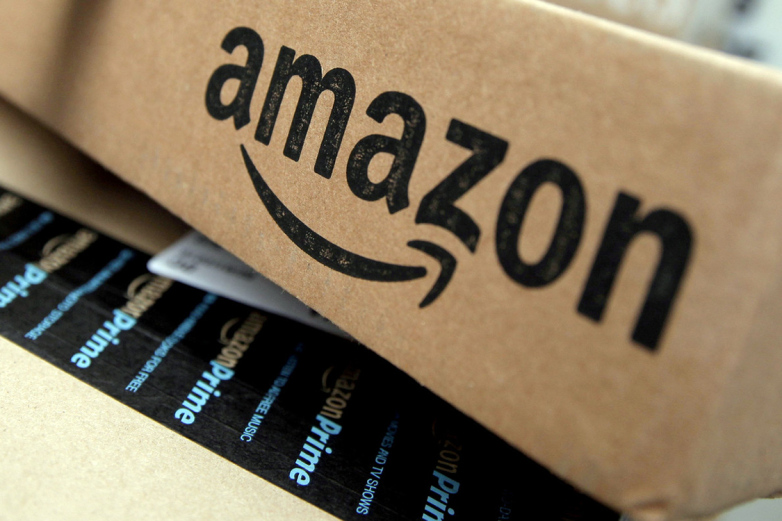 “I have stated my concerns with Amazon long before the Election. Unlike others, they pay little or no taxes to state & local governments, use our Postal System as their Delivery Boy (causing tremendous loss to the U.S.), and are putting many thousands of retailers out of business!” Trump said in a post on Twitter early on Thursday.

Amazon founder and chairman, Jeff Bezos, also privately owns the Washington Post, which won a Pulitzer Prize last year for its investigation of Trump’s donations to charities. The probe found that many of Trump’s philanthropic claims were exaggerated and often were not charitable donations.

“A lot of people have made this, with respect to Amazon, about personalities and the CEO at Amazon – we’re talking about Jeff Bezos here,” he said on Thursday on the Fox News Channel. “It’s really about policy.”

Shah reiterated that Trump was not making specific policy changes.

Trump’s claims about Amazon’s state and local tax payments have been met with skepticism. While the company was once criticized for attempting to skirt state sales taxes, it currently has a reputation as a leader in collecting the levies, which can vary from state to state.

Legally pursuing Amazon could affect more than its share price, which was largely steady after Trump’s tweet. Amazon is currently in the process of establishing a $5 billion second headquarters which could bring 50,000 new jobs to the location it selects. In January, it winnowed the list of possible locations down to 20 metropolitan areas.