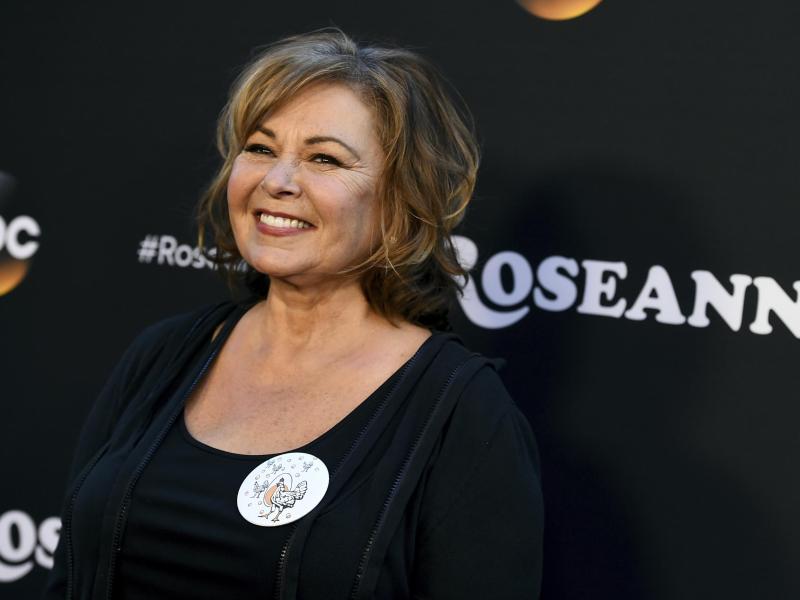 The ratings success of Roseanne Barr’s return to her self-titled TV sitcom prompted President Donald Trump to give her a congratulatory phone call. The White House confirmed to the...
by Zach Freeman March 29, 2018 329 Views 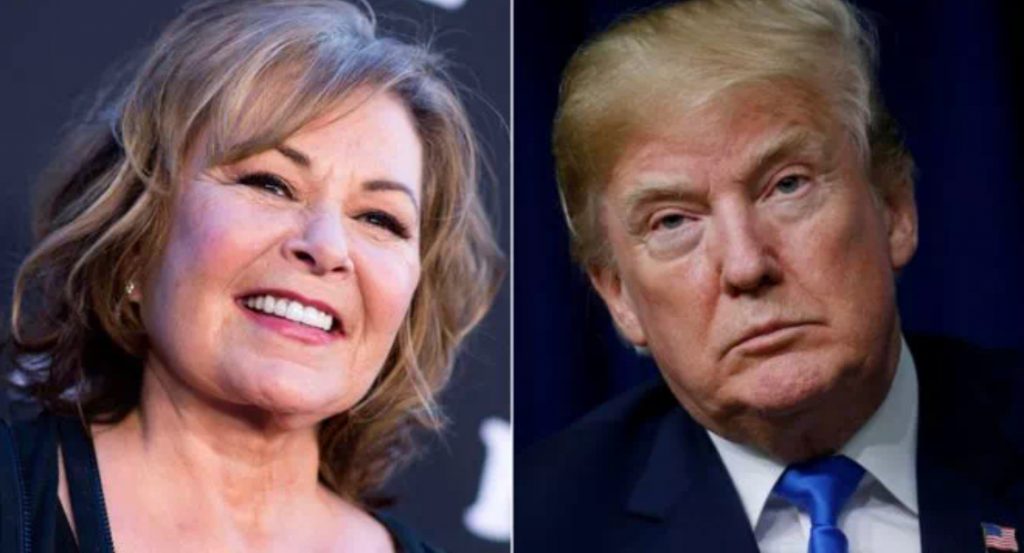 The ratings success of Roseanne Barr’s return to her self-titled TV sitcom prompted President Donald Trump to give her a congratulatory phone call.

The White House confirmed to the New York Times the call had taken place.

The return of Barr’s 1990s sitcom after 20 years away drew an audience of more than 18 million viewers on Tuesday.

The first two episodes of the revived show’s nine-episode run reintroduced Barr’s blue-collar heroine, Roseanne Conner, as a Trump-supporting granny.
It also saw the return of John Goodman as Roseanne’s husband Dan alongside such other series regulars as Laurie Metcalf and Sara Gilbert.

Speaking to the Times this week, Barr – a Trump supporter herself – said she felt it was “important” to reflect Trump’s appeal to working class Americans.

“I just wanted to have that dialogue about families torn apart by the election and their political differences of opinion and how we handle it,” she said.

Roseanne’s political allegiances have been the subject of heated debate on social media this week.

“Don’t let them try to intimidate you @Roseanne Barr! It is very refreshing to finally see someone on tv not bashing Trump. Thank you God bless!”
— @Sherry Hudson (@countrysherry)

Others felt the phone call suggested the president should reconsider his priorities.

“Next time Donald Trump doesn’t have the time to call a family of a dead US servicemen killed in action, remember that he has the time to call Roseanne Barr to congratulate her on ‘ratings'”
— @Roland Scahill (@rolandscahill)

“So POTUS called Roseanne yesterday to congratulate her on her big ratings, but never even bothered to call the families of any of the #parkland victims?”
— @Willa D (@WillD1am)

Yet others, among them Good Morning Britain’s Piers Morgan, felt the show’s rating message sent a message to “screaming Trump-hating liberals”.

“So Roseanne, a Trump supporter on & off screen, delivers stupendous ratings in the rebooted series.
A message there, methinks, for all the screaming Trump-hating liberals: not everyone in America thinks like you…”
— @Piers Morgan (@piersmorgan)

The new series of Roseanne is on ABC in the US but has yet to be picked up for broadcast or streaming in the UK.