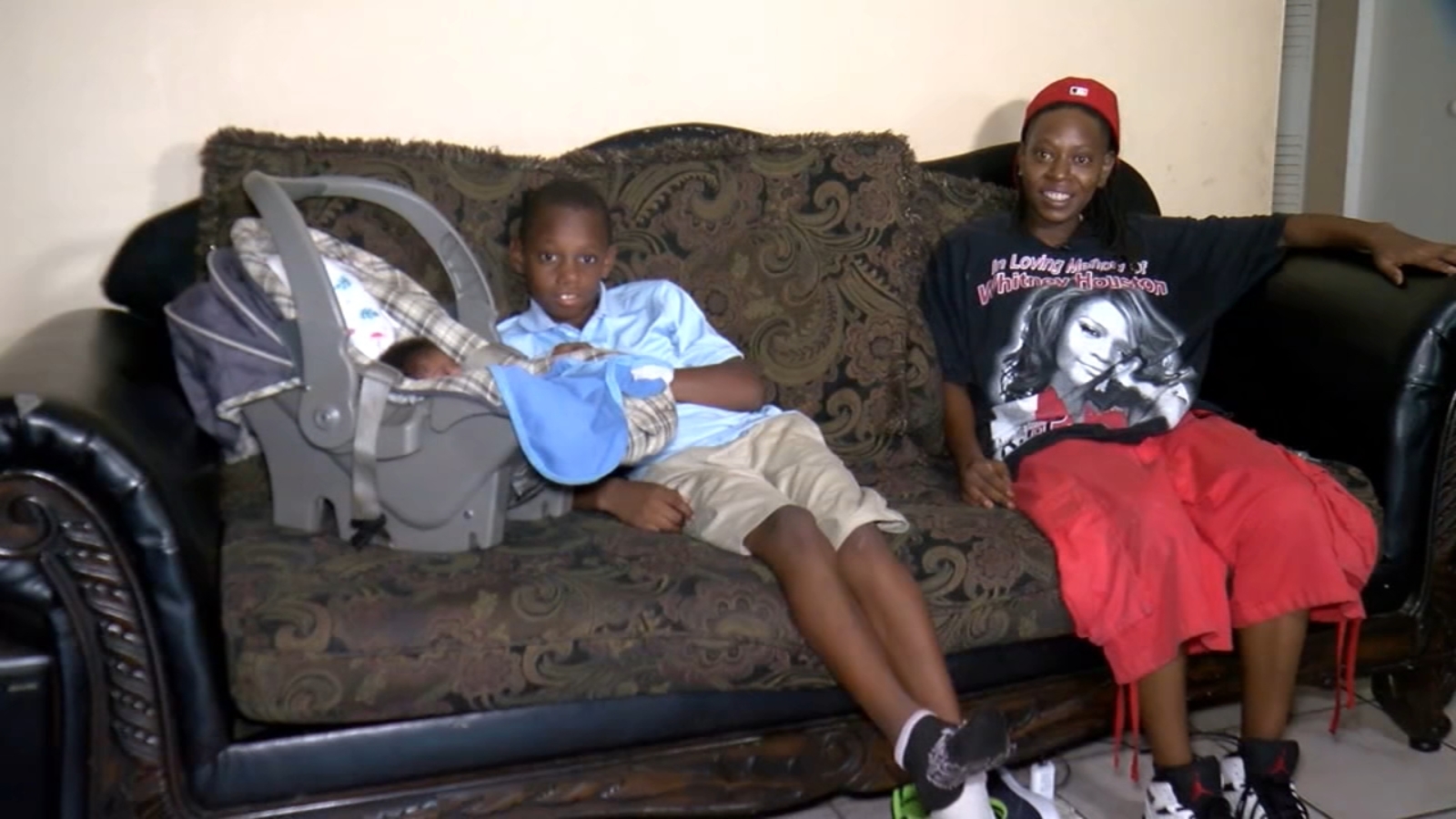 A Florida community is cheering on a 9-year-old boy who stepped in for doctors and helped his mom deliver his brand new baby sister. Lindell Lyons told ABC Action...
by Joy Smith August 20, 2019 276 Views

A Florida community is cheering on a 9-year-old boy who stepped in for doctors and helped his mom deliver his brand new baby sister.

Lindell Lyons told ABC Action News he was eating breakfast and watching TV on August 6 when his mom, Shanelle Brantley, told him she had gone into labor and to call 911 in their Tampa home. 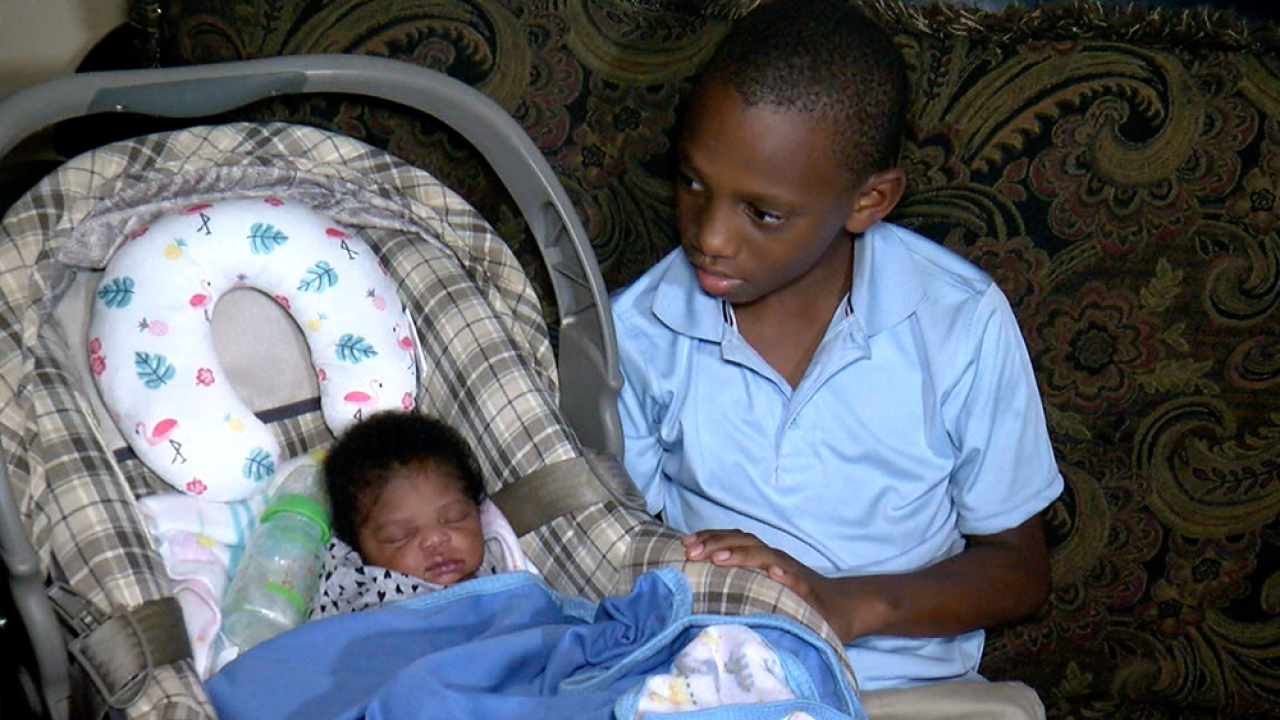 “I was just in shock. Like, I didn’t know what was gonna happen,” Lindell told the news station.

Still, he followed the dispatcher’s instructions.

“I was thinking, trying to remember what they said,” Lindell said.

Jared McYeo, the dispatcher on the other end of the call, told ABC Action News he’s walked 911 callers through two deliveries in his decade as a dispatcher but none with someone so young.

“I’m getting ready to have a baby on Friday, so all I was thinking about was ‘OK, what if I had to do this.’ You know, somebody had to tell me how to do this,” McYeo said. “I would want it to be explained the best possible way, the easiest way.”

He’s the one that deserves all the credit,” McYeo said. “He really held his cool, he went and followed the instructions to the letter and helped his mom deliver his baby sister.”

Cop put on Administrative Leave After Pistol-Whipping Black Teenager He Claim He Thought Was Reaching for a Gun; The Video Shows the Truth!