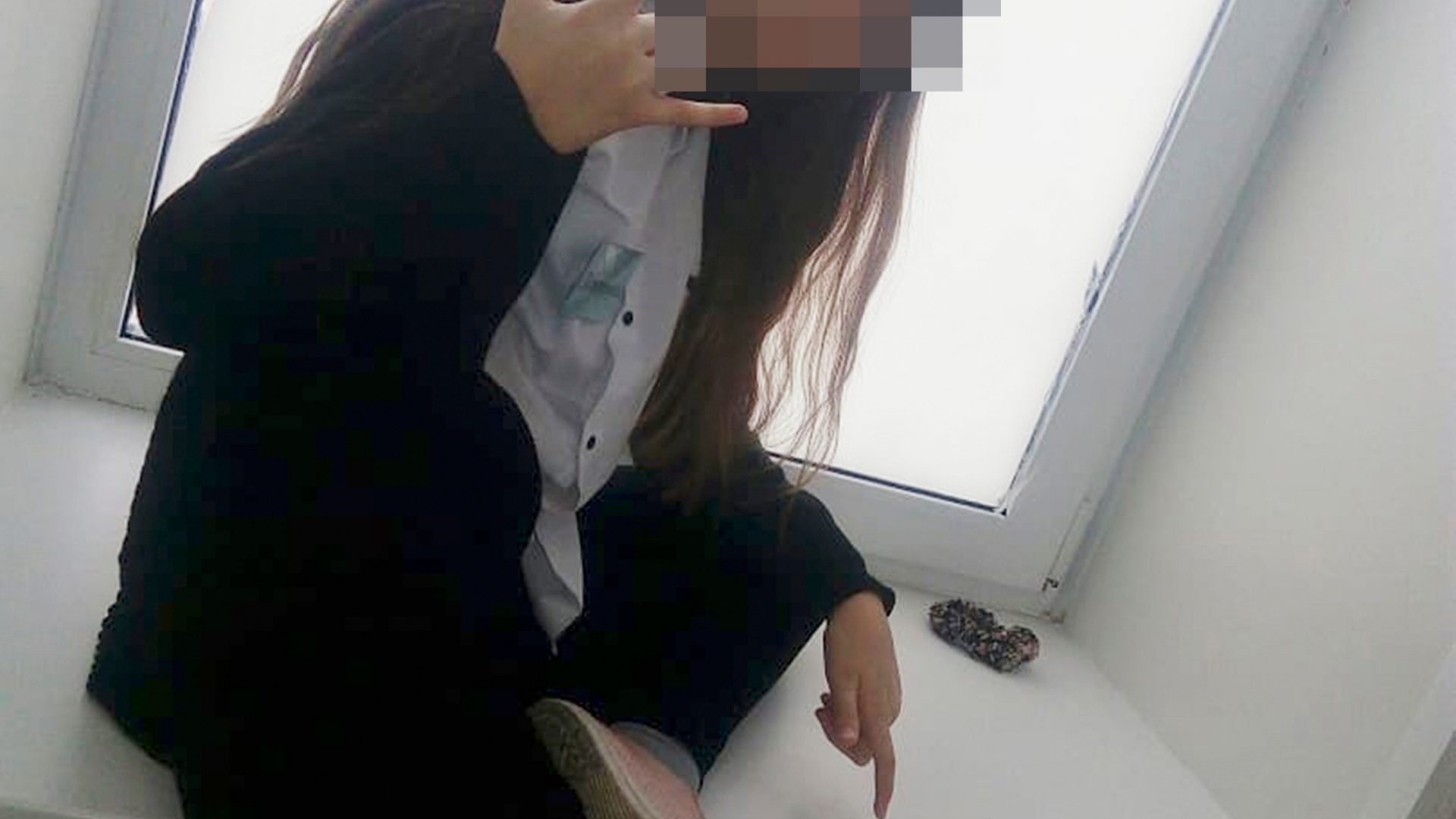 A SCHOOL girl, 14, who claimed on TV that a 10-year-old boy got her pregnant now says this was a lie to hide the fact she was raped by a teenager.

A 15-year-old boy has been placed under house arrest in Russia and sources close to the girl’s family say she admits her original story was false, Komsomolskaya Pravda reported today.

The pregnant girl encouraged her 10-year-old friend to go along with the story to avoid the shame she feared if she outed her rapist, it is claimed.

She is reported to have said of her young friend: “Even if the child is not from [him], then what’s the difference? He will still be his father.”

Although the age of consent in Russia is 16 sources claim the boy, 15, wanted to have sex but she refused.

He then threatened to brand her a “whore” on social media unless she agreed.

He “grabbed her by the hair” and told her to “undress”, according to her testimony, said the source.

The pregnant girl, her parents and the teenage boy and his parents have been interviewed by Russian detectives, it is understood.

After the girl announced her pregnancy, a TV doctor examined the 10-year-old boy and said he was too sexually immature to be a father.

Dr Evgeny Grekov, a urology and andrology expert, who examined Ivan told TV viewers in a show called ‘Father at 10!?’ : “We rechecked the laboratory results three times so there cannot be any mistake.”

The medic said on camera: “There cannot be sperm cells.

The ten year old boy was asked if the child could be someone else’s. He replied: “This cannot be.”

The young boy’s mother Galina was convinced he was telling the truth.

“I believe to my son. That he is the father. I understand that he himself maybe doesn’t realise what happened.”