Preacher Under Fire For Saying Being Transgender Is Satanic. Some Blaming Evangelicals.

Pastor Jack Hibbs of Calvary Chapel Chino Hills in California, who argued last May that two months of abiding by lockdown orders was enough and then hosted an in-person baptism for over 1,000 people in September, is also a bigot.

We’ve posted about his anti-transgender hate stretching back to 2014 but he went even further during a conversation this week. Instead of making feeble arguments against LGBTQ rights, he just attacked the very existence of trans people.

Something has happened. I believe the answer is… demonism. I believe it’s satanic. I believe we are watching a global event take place that the Bible warned us about all along. And Satan traffics in the world of confusion, and if you can get someone confused in this area, he robs them of their God-given gender, because He made that person a male or female for a purpose, to bring Him glory. If Satan can get them confused there, young, early… Satan always goes after the young. Then if you can’t kill them in the womb, he’ll kill them in the head and confuse them.

I believe we are watching a global demonic sway of the Wicked One upon our culture and the world. And that sounds harsh, but I’m sorry, it’s true. It’s just true.

Some took to social media in total disgust to his commentary.

What’s clear is that Hibbs and everyone who attends his church refuse to speak to any trans people about how they realized who they were and what this kind of hate speech does to their lives.

It comes on the heels of the revelation that the Georgia shooter who murdered eight people attended an evangelical “sex addiction” clinic.

Some are now pointing the finger back to evangelicals! 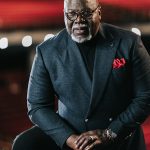 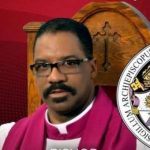 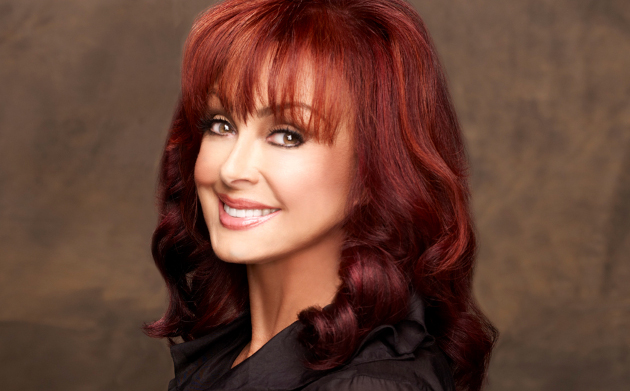 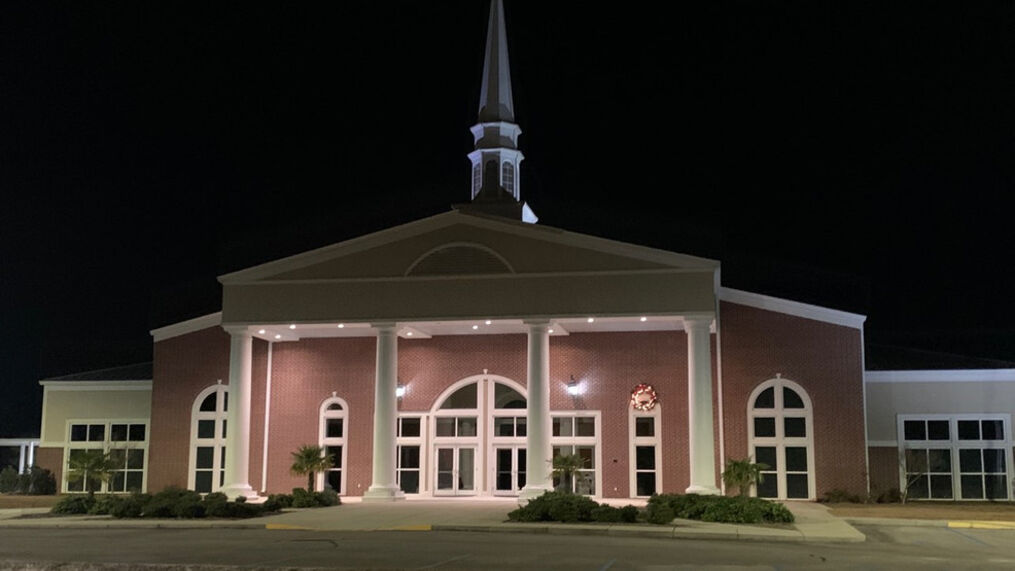 Mobile, Alabama Church In Mourning Their Pastor Has Died 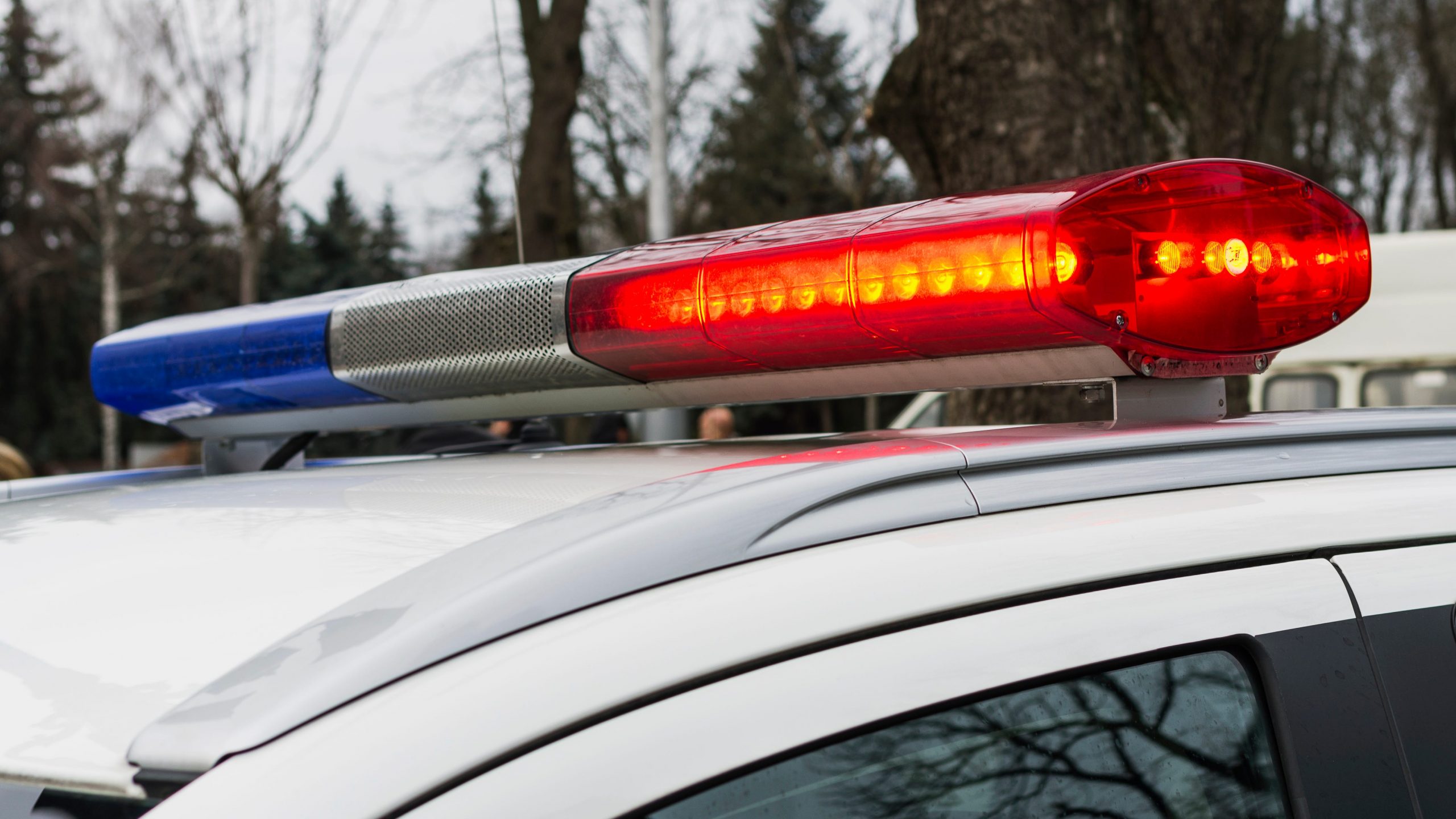