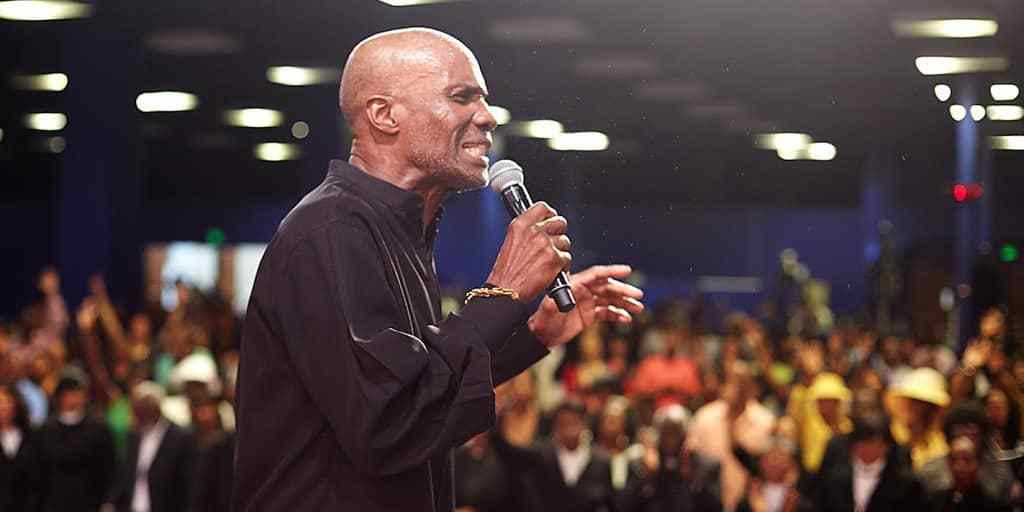 Prayers For Bishop Noel Jones And Family In The Passing Of His Mother. 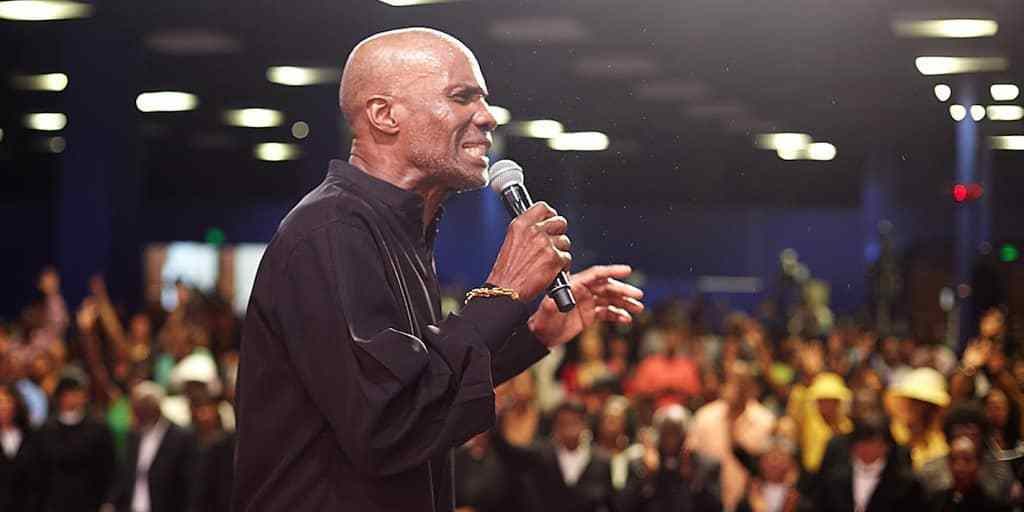 Jones, the mother of famous singer, actress and model Grace Jones, served as overseer and evangelist at the Apostolic Church of Jesus Christ in Syracuse. Her late husband, Bishop Robert Winston Jones, founded the church in 1956, more than a decade years after he moved to the U.S. from Jamaica.

Marjorie is survived by her eight children, including Grace and Los Angeles preacher Bishop Noel Jones of City of Refuge Church, and more than a dozen grandchildren and great-grandchildren.

Sources close to the family told the Daily News that Marjorie died on Monday at the Ronald Reagan UCLA Medical Center in L.A. while surrounded by family. She had suffered a massive stroke last month and Grace, who released the song “I’m Crying (Mother’s Tears)” when her father died in 2008, kept a bedside vigil. 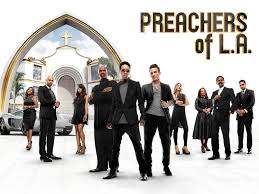 “Grace joined the rest of the family the moment she heard Marjorie had a severe stroke just a few weeks ago,” a source told the publication. “She was hopeful that her mum was going to pull through after she came out of a coma. Sadly, Marjorie couldn’t make a full recovery and passed away on Monday with her family by her side.”

“Our beloved Mother Marjorie Jones got her wings and I along with The Apostolic Church family are going to miss her greatly!” one Syracuse resident wrote on Facebook.

“God loved Marjorie Jones to heaven to be with Him Praise The Lord she will be truly miss but never forgotten much love and prayers. To the Jones family and Apostolic Church,” another post said.

She and her husband led backyard revivals in the 1970s that developed into the City Wide Crusade in Syracuse and other cities, drawing thousands of people.

“He was a lover of people,” Marjorie told The Post-Standard in 2008. “He felt like a lot of people would not come into the church and so the best way to draw them was to bring the church to them.”

Grace Jones, who attended Onondaga Community College before becoming an international superstar in the 1980s with songs like “Slave to the Rhythm” and roles in movies like “A View to a Kill” and “Conan the Barbarian,” helped her father meet Nelson Mandela in South Africa, where he became a became a bishop for the South Africa Pentecostal Assemblies of the World. He and Marjorie continued living in Syracuse, but returned every year to visit 20 churches he was responsible for around Johannesburg. 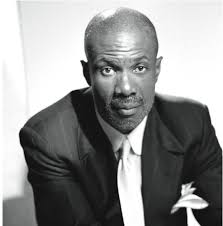 Grace, who born in Jamaica and moved to Upstate New York as a small child with her family, touched on her rebellious youth growing up in Syracuse with her family in the 2015 book “I’ll Never Write My Memoirs.” A documentary about Jones’ life, “Bloodlight and Bami,” premiered at the Toronto International Film Festival last month.

WOW! “Trust in the Lord” is currently trending with over 4,000 Tweets! #WontHeDoIt

Today is World Teachers’ Day! Let’s Take Out Time to Celebrate them!