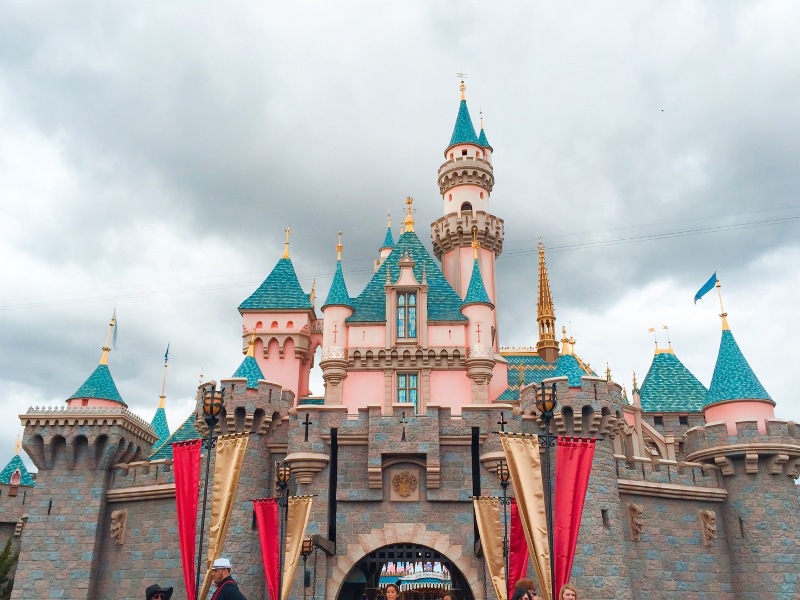 ANAHEIM, Calif. – The happiest place on earth went partially dark after a transformer issue triggered about a dozen attractions to lose power around 11 a.m. Wednesday. It was...
by Zach Freeman December 28, 2017 628 Views

ANAHEIM, Calif. – The happiest place on earth went partially dark after a transformer issue triggered about a dozen attractions to lose power around 11 a.m. Wednesday.

It was the most impactful power outage at Disney in three decades according to Mouse Tales author David Koenig. He says it is the busiest and most expensive week of the year.

If you ask some park-goers it wasn’t a very magical day at Disneyland. Park officials say it was around 11:00 am when a transformer blew at the park leaving guests in ‘It’s a Small World’ in the dark as well creating the need to evacuate about 11 other rides in Mickey’s Toontown, Fantasyland, and Frontierland.

The monorail was affected too. Park officials say the actions were taken in an abundance of safety. The place was packed. the park at capacity on this day between Christmas and New Year’s Day.

Some took to social media to complain. Twitter was filled with angry guests talking about having a problem like this after paying $124 for a ticket. Smartphone pictures from inside the park showed guests shoulder to shoulder during the outage moving off in different directions.

One park-goer saying nearly three quarters of the rides were affected Disney says by 4 o clock, power was restored everywhere and refunds were being given out on a case by case basis.

Veronica Sanchez got one after waiting six hours at Disney City Hall.

And still, she says she fought for an hour to get $670 back for five people.

“They wanted to give me another ticket for another day but they coming from Mexico so I said there’s no way, and I tell them to give me my money,” said Sanchez.

Omarosa Manigault could earn millions for exposing Trump’s marriage & private life…Will she do it???