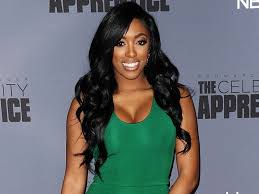 Porsha Williams of RHOA has a new look!!! 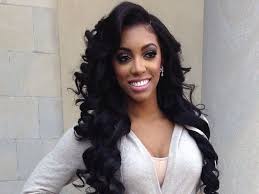 Williams, who is set to appear on Season 10 of “Housewives,” is referring to actress Sanaa Lathan‘s recent style revamp, in which she shaved her head for a role in Netflix’s upcoming film, “Nappily Ever After.” Based on the 2001 novel by Trisha R. Thomas, the flick follows a woman who dramatically alters her personal life by cutting off her hair.

Following in Lathan’s footsteps, Williams will put her acting chops to the test with the production of “Two Can Play That Game,” which premieres Sunday, Oct. 15 in St. Louis.

Babysitter: Look what Harvey Weinstein was wearing when he did her interview