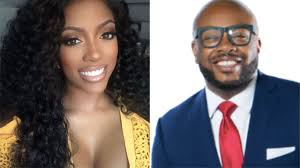 Porsha Williams‘ fiancé, Dennis McKinley, is setting the record straight amid swirling rumors that things have gotten a bit rocky between he and his wife-to-be. McKinley, owner of the Original...
by Joy Smith June 3, 2019 330 Views

Porsha Williams‘ fiancé, Dennis McKinley, is setting the record straight amid swirling rumors that things have gotten a bit rocky between he and his wife-to-be.

McKinley, owner of the Original Hot Dog Factory in Atlanta, Ga., seemingly addressed the drama in a cryptic post shared on Instagram this week. The snapshot shows singer and Toronto Raptors super fan Drake sliding out the way as a Golden State Warriors basketball player barrels into a row of court-side spectators.

McKinley tagged himself as Drake and the out-of-control GSW player as “the bullshit.”

Fans peeped the shade and wasted no time sending theirs well-wishes to McKinley, Porsha and their daughter Pilar, who’s affectionately known as “PJ.”

“I’m praying and rooting for you and your family,” one fan wrote.

“The enemy will lose here, Dennis, Porsha and PJ for life. God wins,” another chimed in.

“Nothing worth having comes EASY…rooting for you and @porsha4real all the way from South Africa,” wrote another.

One fan said they felt “sorry [for] all the miserable people that took joy in thinking their family was broken apart.”

Suspicions that there might be trouble in paradise came earlier this week when Williams suddenly unfollowed her fiancé on Instagram. The “Real Housewives Atlanta” star wasn’t the only one, however. 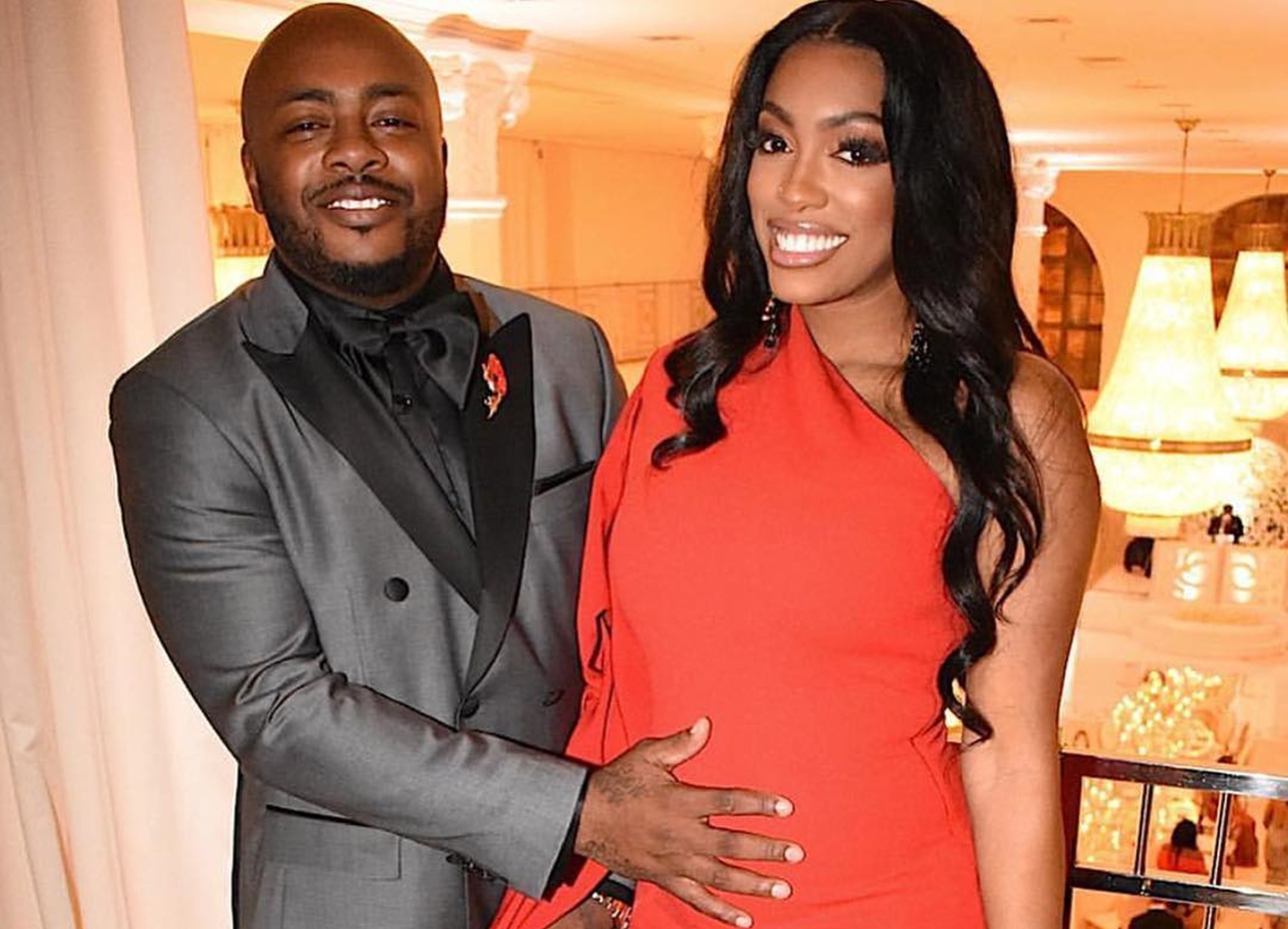 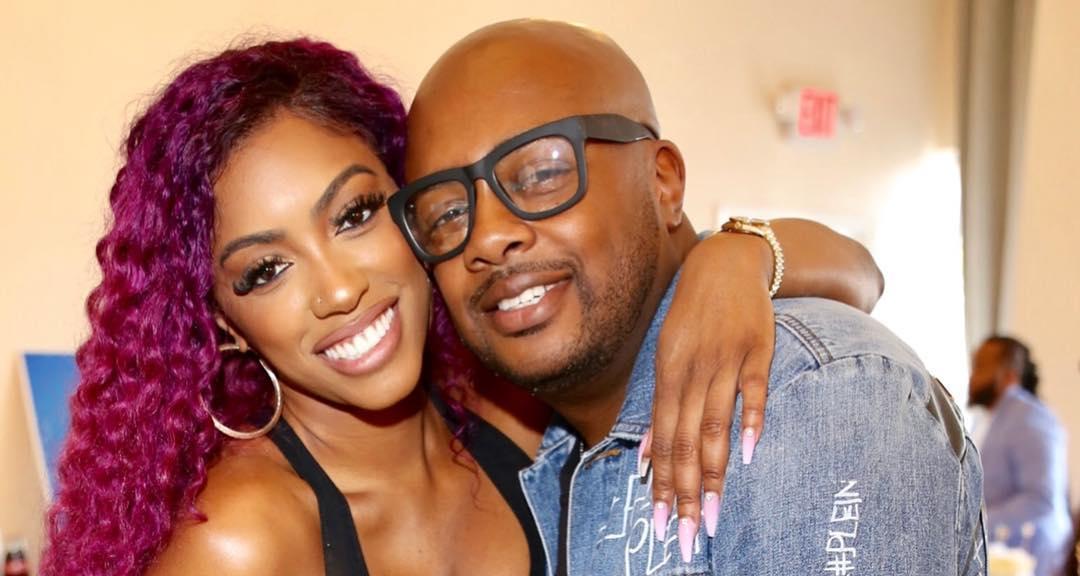 “These were some very sad and vicious lies,” wrote one fan. “It’s obvious they’re created and passed by some broken people filled with jealously, anger and desperations. People who hate he’s happy and hope to benefit from lies and his pain. Some people are just f*ed ip and foul like that!”

“God will have the last laugh,” another wrote in response to Mckinley’s post. Pay no attention to the negativity bro. Stay blessed 💯”

Man With Press Pass Comes For Kamala Harris On Stage, But Her Husband Doesn’t Play! Watch!