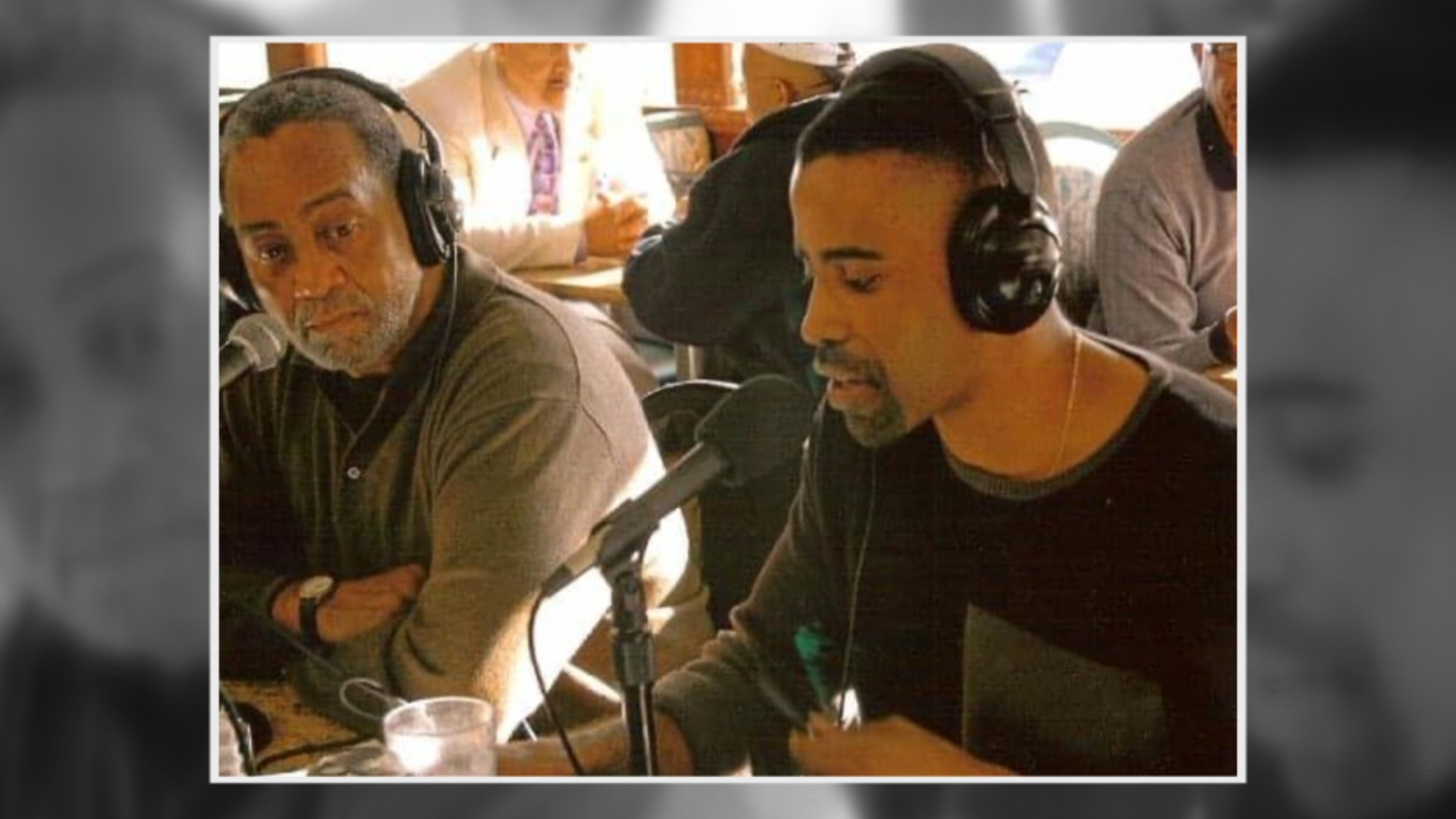 Anderson, the long-time general manager of WDAS 105.3 and a radio pioneer in Philadelphia, was considered an icon.

Philadelphia City Council President Darrell Clarke said on Twitter, “Cody was a pioneer and giant in broadcast journalism in the Black community in Philadelphia for decades. He was a consistent, constructive, confident voice on the air. He encouraged persons of color to enter politics, to serve people and make their communities better places to live. A symbol of positivity, class and achievement for our community is gone. It is on us now to carry on in his memory and in service to others. Rest in Power, my good friend.”

There is no reported cause of death at the moment.  He leaves behind a wife and his sons Bill and Kyle Anderson.