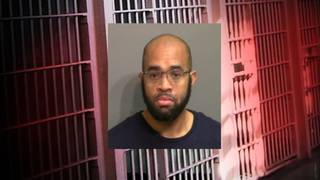 Popular Georgia Pastor Arrested And Now Held Without Bond For Sexual Misconduct With A Minor!

Brunswick Police say a local pastor engaged in sexual misconduct with a child under the age of 16, according to a city police department press release. Daniel T. Hines,...
by Raquel Jayson August 8, 2019 1052 Views 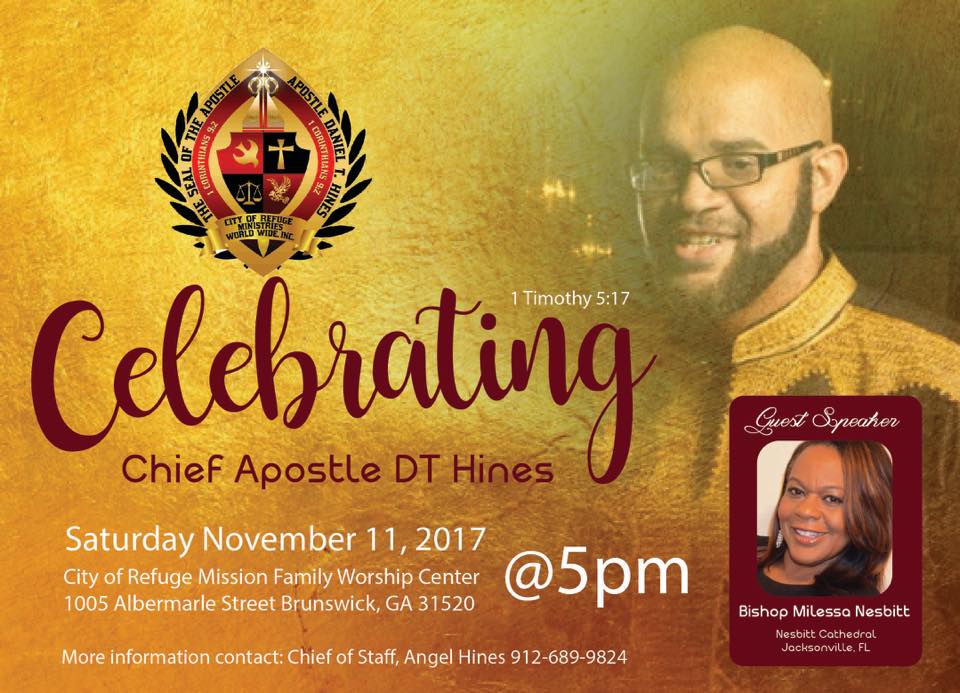 Brunswick Police say a local pastor engaged in sexual misconduct with a child under the age of 16, according to a city police department press release.

Hines, a Glynn County resident, was arrested Wednesday and booked into the Glynn County Detention Center on charges of aggravated child molestation and sodomy, according to jail records. He remained Thursday in the county jail, held without bond. 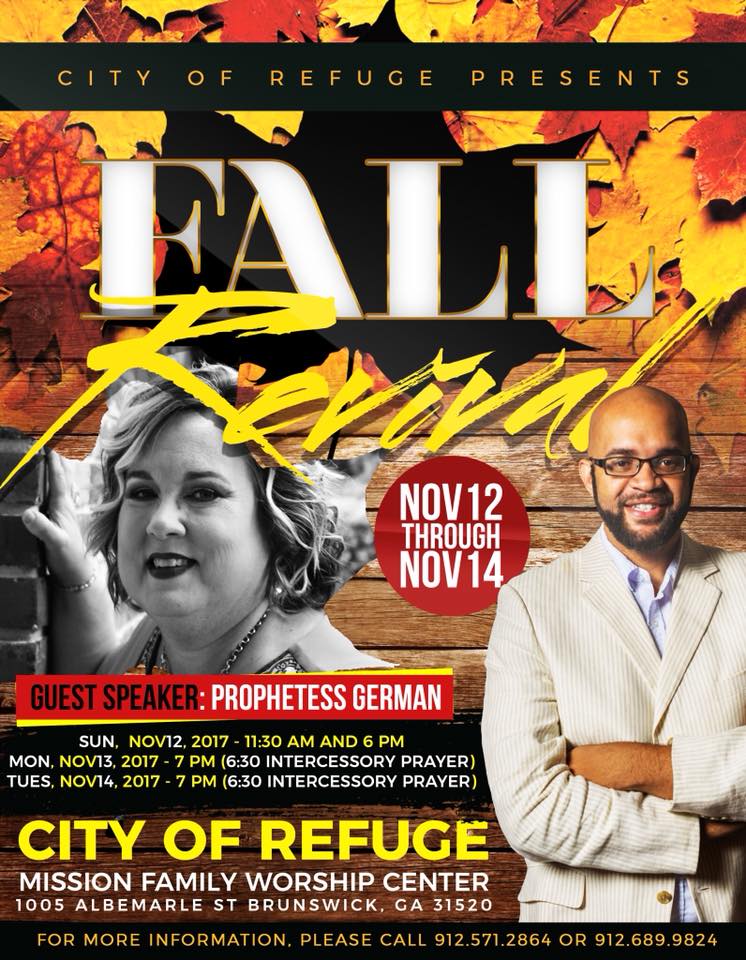 Hines is the pastor of the City of Refuge Family Worship Center at 1005 Albermarle St. in Brunswick, police said. He also is a school bus driver for the Glynn County Schools, school district spokeswoman Brittany Tate said. The school district placed Hines on paid administrative leave Monday upon learning of the Brunswick Police Department’s investigation, she said.

On June 28, a member of City of Refuge church filed a complaint with police that Hines had allegedly engaged in sexual misconduct with a child under the age of 16, Brunswick Police Capt. Wan Thorpe said. The investigation led city detective Carla Futch to obtain warrants charging Hines with the above-stated charges. Hines turned himself in at 4 p.m. Wednesday at the Brunswick Police Department, police said.

The Guy Known For The Famous Line, “I am delivert” Has Been Arrested!

Ice Raid In Mississippi Over 680 Taken Into Custody: This Video Of This Immigrant Child Is Heartbreaking As She Says Her Parents Are Not Criminals