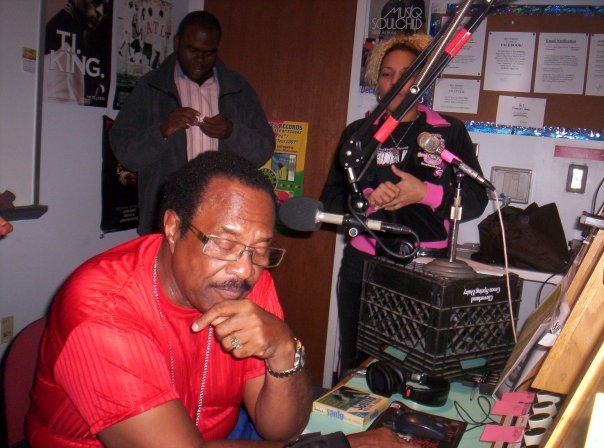 A family member said he suffered a massive heart attack on top of complications from COVID-19.

I worked with Bobby J at one time during his six-decade career, and I talked with some other professionals who remember this unforgettable personality.

“Bobby was huge. People loved him. He shot straight from the hip. I mean, what you see is what you get,” said Chester Benton, now the general manager at WBXB-FM, Elizabeth City, where Bobby J could be heard at night.

Benton says Bobby J inspired him to want to become a disc jockey.

“He started his career on WHIH-AM with Jack Holmes, aka ‘Daddy Jack,’ on a teenaged show,” and with another legend from Hampton Roads, Maurice Ward, on radio stations WHIH AM and WRAP  AM, where Bobby J worked, off and on for about 20 years.

“The question was: ‘why you bringing that old guy back?’ Well, kids used to listen to Bobby J. He was the last living example, to me, of radio the way it was 40-50 years ago. I had students sit in and listen so they could understand what it was like.”

Lang says Bobby J was a great talent. “You had to know him to love him-kinda guy. Kinda like that uncle in your family, when he comes by, you say ‘oh lawd, here he comes!’ That was Bobby J!”

“You loved him, and sometime you hated him, but you had to respect him.”

Bobby J is survived by one son.