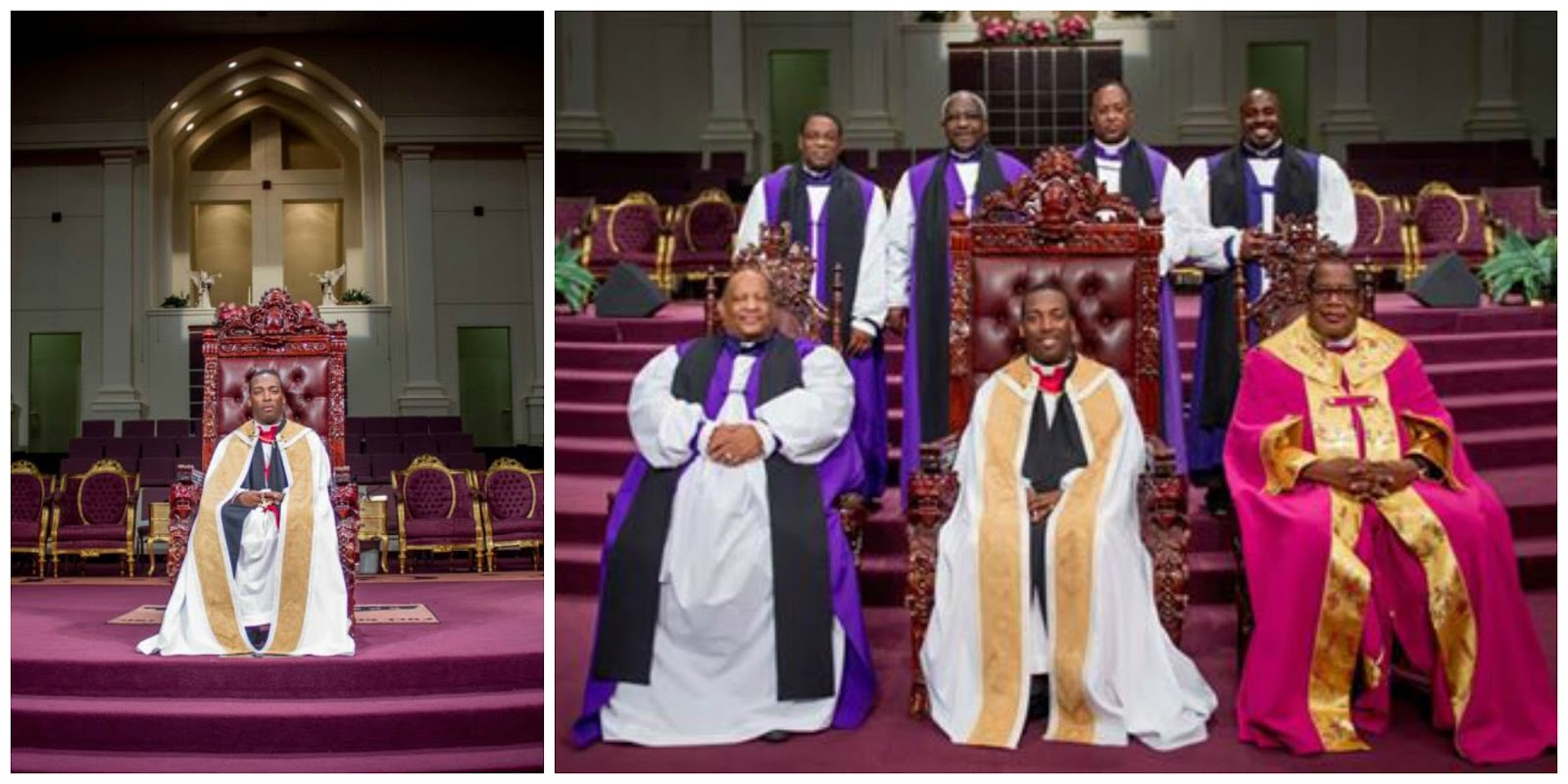 Apostle Herman L. Murray, Jr., announced the passing of his mother this week. He is the pastor of the Full Gospel Holy Temple Church Headquarters of Dallas, and the...
by Raquel Jayson October 31, 2020 2427 Views

He carries a powerful mandate of God in this 21st Century to boldly win souls for Christ. Millions have been captivated by the intensity of his anointed preaching and soothing heavenly voice under the power of the Holy Ghost. He is truly a man after God’s own heart. Apostle Murray began fulfilling his call into the ministry in 1993. From his youth, he became a recognized servant of the Lord and an anointed force who humbly yielded himself for service. Leading by example, he often placed himself willingly before God as an available vessel and an obedient servant to his leaders.