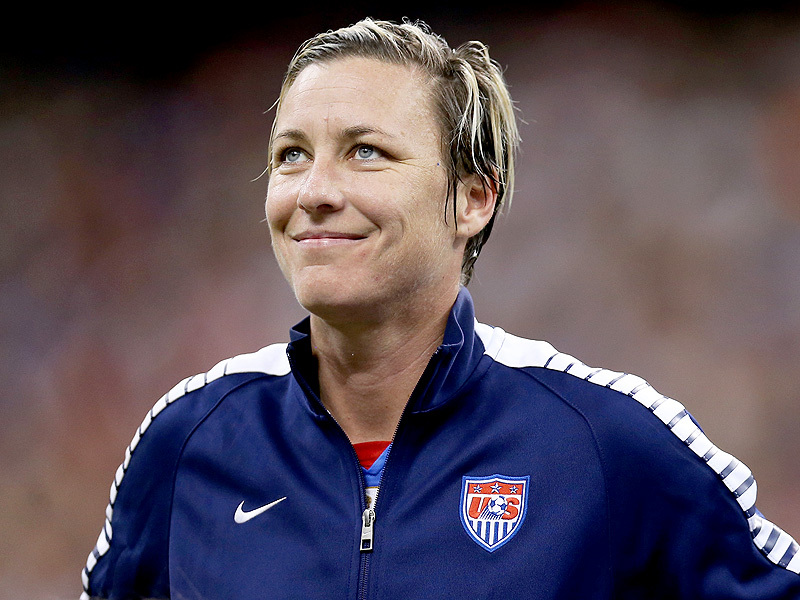 Abby Wambach just got hitched. The soccer hero wed “Christian mommy blogger” Glennon Doyle Melton, according to Instagram posts the couple released on Monday. They tied the knot on...
by Joy Smith May 16, 2017 1952 Views 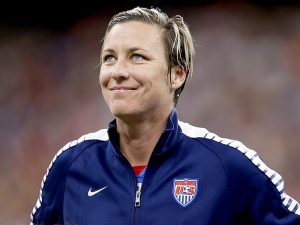 They tied the knot on Sunday, People reported.

“I love my life. LOVE WINS,” Melton wrote in one of her posts.

The two announced their engagement in February. The 36-year-old Wambach, who retired from soccer months after the U.S. women’s team won the World Cup in 2015, finalized her divorce from Sarah Huffman after a three-year marriage last October.

Check the new couple out below:

Christians in India Forced to Convert Back to Hinduism!