Supporters of the Rev. Michael Pfleger, one of the city’s most vocal social justice and anti-violence activists who is now facing child sex abuse allegations, appeared at his South Side parish Wednesday to stand with him and express hope for a swift investigation.

“This is an accusation, and what I would really like is for the archdiocese, (Cook County State’s Attorney) Kim Foxx or whoever is doing this investigation to hurry up and get it done,” Campbell said. “Don’t let this (linger) on for years at a time. Because, guess what? We need him back in this community.”

The accusations against Pfleger, stemming from alleged conduct more than 40 years ago, are now in the hands of the Chicago Archdiocese, as well as the Chicago Police Department and Foxx’s office. Pfleger has stepped down from his duties at Chicago’s largest Black Catholic parish.

Foxx’s office confirmed Wednesday that they had received a letter from the archdiocese about allegations that were reported to Chicago church leaders on Jan. 4. Foxx’s office also contacted the Chicago Police Department, officials said.

Meanwhile, the allegations also were being reviewed by the archdiocese’s Office for Child Abuse Investigations and Review.

No charges have been filed.

In the wake of an announcement of the allegation late Tuesday from the archdiocese, St. Sabina posted a statement on the church’s website, pledging support for their pastor.

“We, the Cabinet of the Faith Community of St. Sabina, believe that these accusations are unfounded and we boldly stand behind the integrity, passion, work and ministry of our Sr. Pastor, Rev. Michael Pfleger,” the statement read in part.

Pfleger also commented on the accusations for the first time, thanking his supporters in a short statement.

Pfleger said in the comments, which were posted on Facebook, that he “can’t possibly respond to the hundreds of texts, emails, and calls that I have received from all across the nation” since the investigation was announced.

“I am devastated, hurt and yes angry, but I am first, a person of faith, I Trust God,” Pfleger said. “Please keep me in prayer and the Faith Community of St. Sabina. I have been asked by the diocese not to speak out at this time.”

While not addressing the unspecified allegations, Pfleger also alluded to the person making them.

“Pray also for the person, my life is more than a 40-year-old accusation, and on that and my faith I will stand. … The Lord is my Shepherd. … I love you,” he said.

In a statement, the archdiocese gave no details about the allegations other than it involved a minor more than 40 years ago. “Allegations are claims that have not been proven as true or false. Therefore, guilt or innocence should not be assumed,” the statement read.

Cardinal Blase Cupich asked Pfleger, pastor of St. Sabina since 1981, to step away from running day-to-day activities and is requiring him to live away from the Auburn Gresham parish while the matter is investigated, the statement said. Such requirements are standard when an abuse allegation is made.

A follower of the Rev. Martin Luther King Jr.’s teachings, he gave the keynote address at King’s Ebenezer Baptist Church in Atlanta on the 50th anniversary of the civil rights leader’s death.

Life at the St. Sabina parish appeared to continue at its normal pandemic-level pace Wednesday as office and custodial staff arrived at work.

Yolanda Stevens, 72, a Beverly area resident who says she takes to bus to visit her mother’s former parish regularly, declared her support for Pfleger, saying she wondered if it wasn’t an attempt to undermine a prominent leader who supports the Black community.

“Every year, (Pfleger) feeds people,” she said, referring to annual parish food drives and giveaways. “I come all the way over here on the bus to be with this man because this man is a good man.” 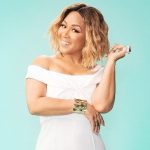 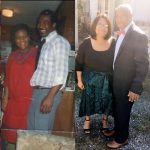 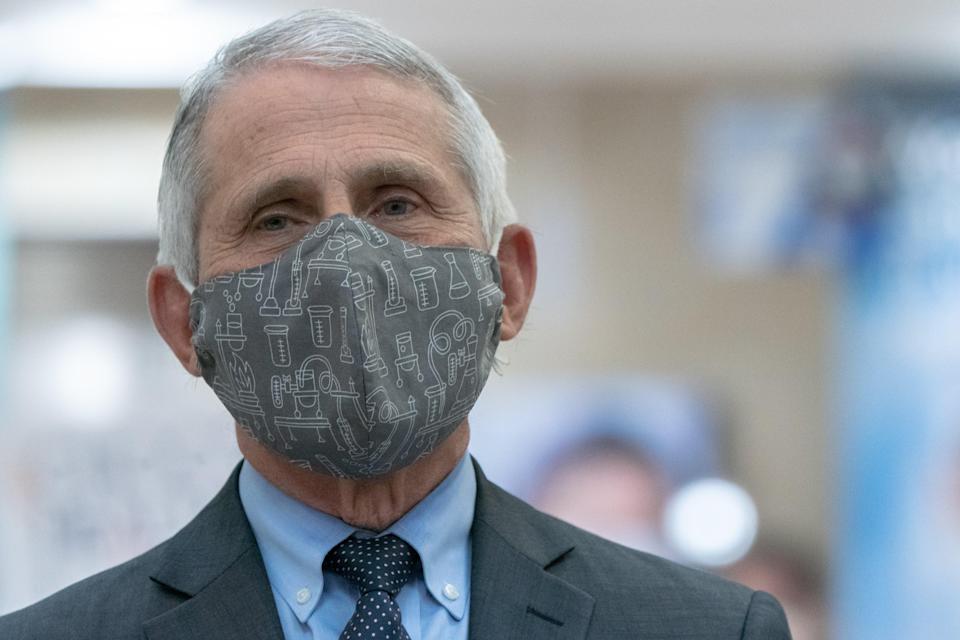 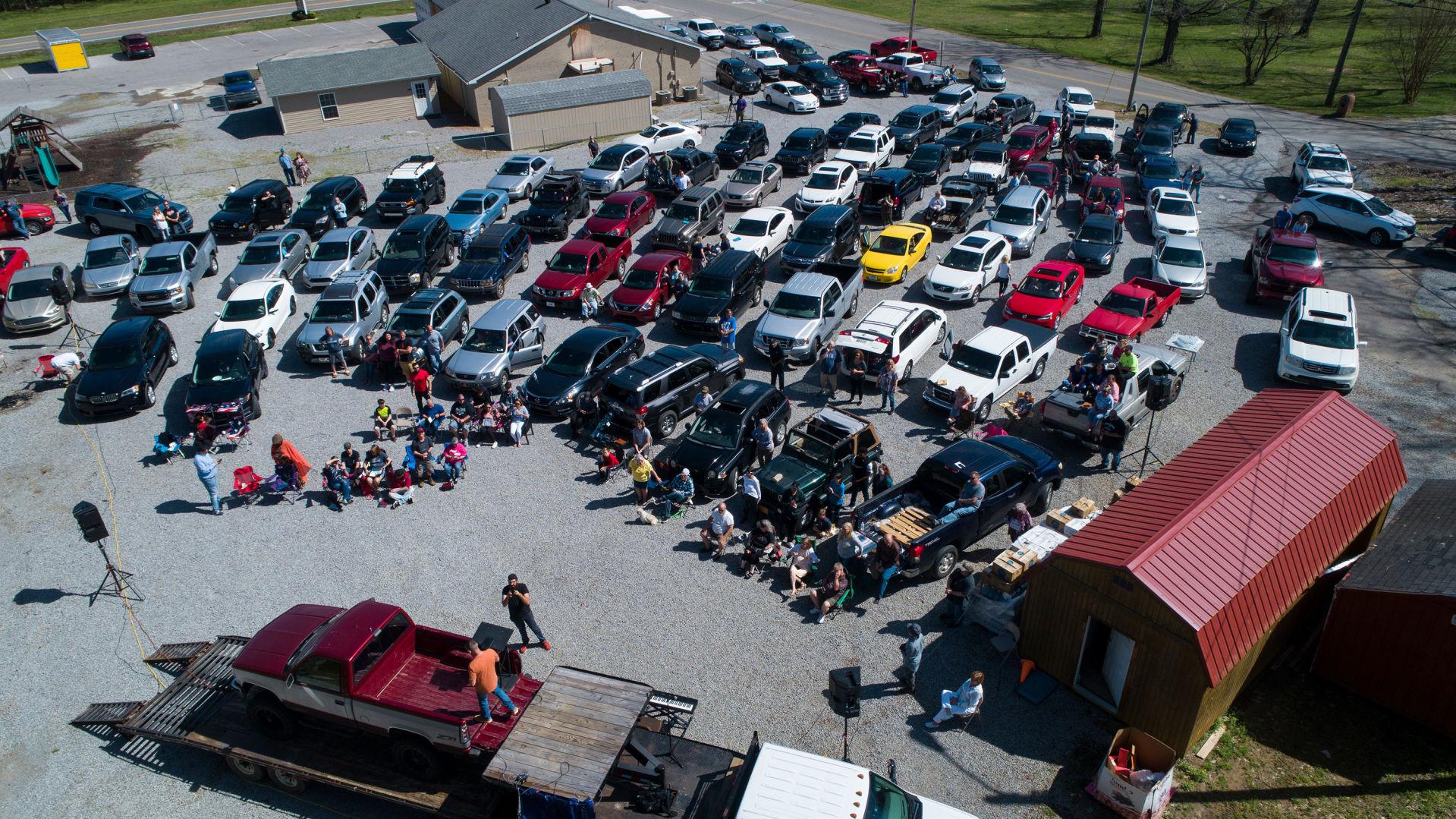 Pastor Says, ” It will take the entire United States military to close this church over covid19″ 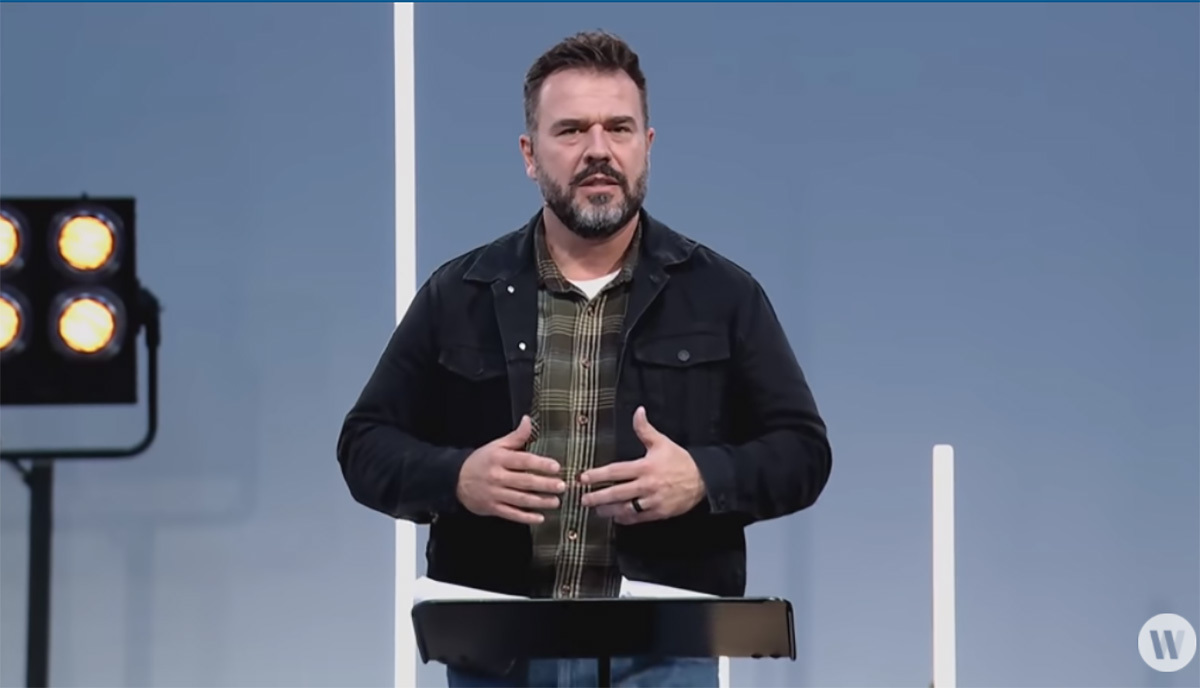