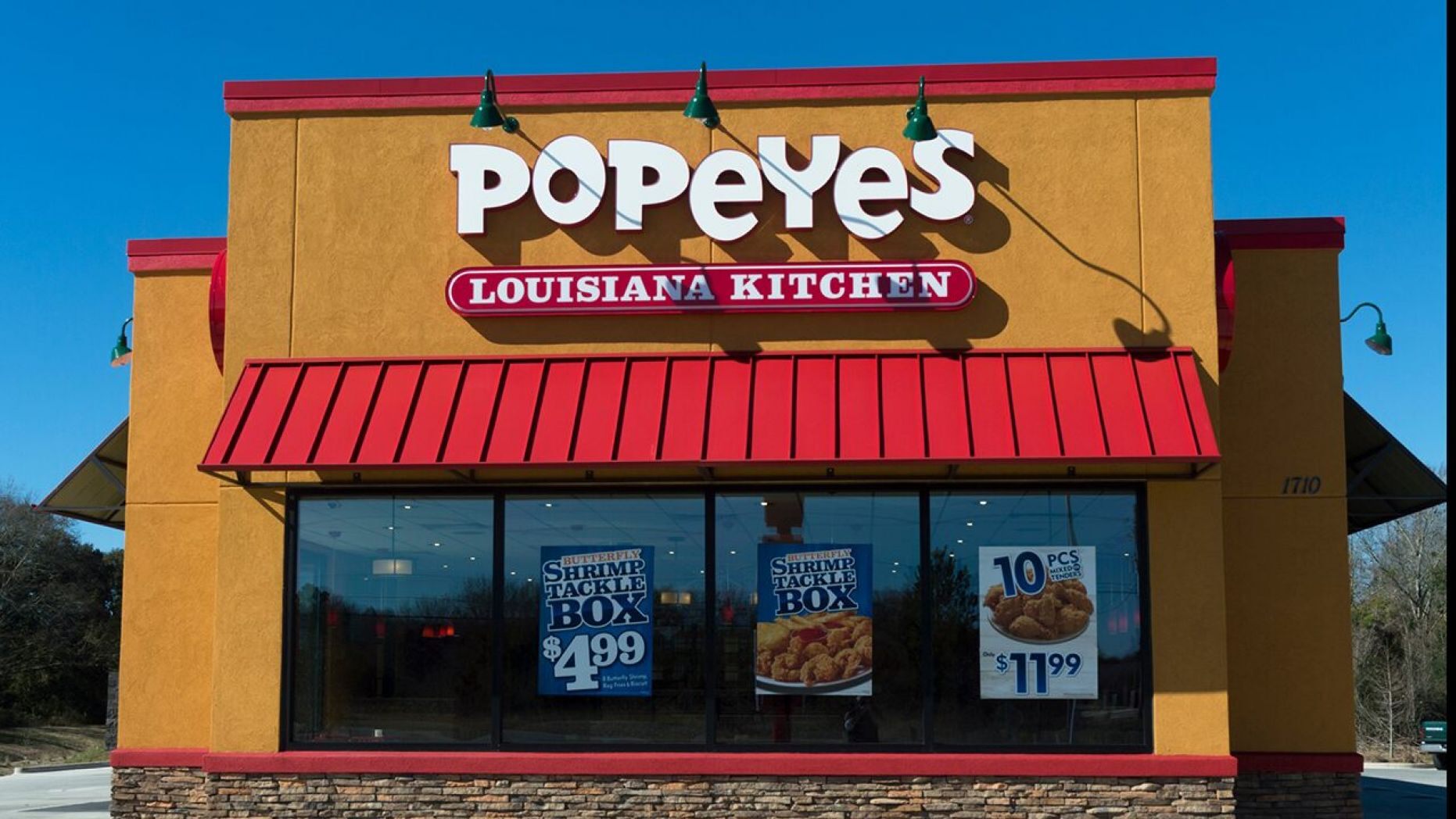 The fights over the reintroduction of Popeyes’ chicken sandwich are not slowing down … workers at one franchise ganged up on a fellow employee they say was selling the...
by Raquel Jayson November 8, 2019 242 Views

The fights over the reintroduction of Popeyes’ chicken sandwich are not slowing down … workers at one franchise ganged up on a fellow employee they say was selling the popular item on the low.

Lmaooo yoooo San Antonio was Wildn for the Popeyes chicken sandwich today … this was on the southside 🤣🤣 pic.twitter.com/BmUeoEJRC9

Check out this insane video from a Popeyes restaurant in Los Angeles … it’s a madhouse behind the counter, with employees swinging on each other and one worker wielding a frying pan above their head.

The person behind the camera claims the violence erupted after an employee was caught selling the chicken sandwich out of the back door.

As we’ve reported … fights have been erupting across the country after Popeyes brought back the chicken sandwich last weekend, and a man waiting in line in Maryland ended up dead after a violent altercation.

Rmfaoo Over A Chicken Sandwich😂,anyways yall should go like my recent and after this happend the lady in the dark grey car drove off then they threw stuff at her car then the lady got her sandwich . #explore #popeyeschickensandwich #popeyes

Footage from a fight in Florida showed two men going at it in the drive-thru line, with one dude hitting the pavement after taking a punch.

Despite the chaos and violence, Popeyes is adamant they won’t remove the chicken sandwich from the menu … so it’s a good bet more fight videos will keep rolling in.

Nikki Haley Blasts Impeachment: ‘I Don’t Know What You Would Impeach Him On’