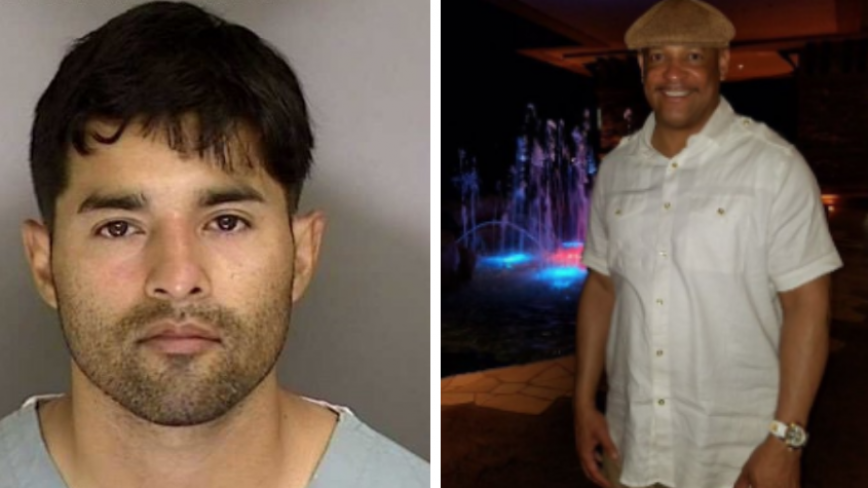 Minneapolis police released video from city cameras that partially show what happened before a man’s shooting death on Nicollet Mall in downtown Minneapolis on Wednesday. Police say the man died by suicide. Police identified the man as the suspect in a deadly shooting at the Ramp A parking structure earlier Wednesday.

A large crowd gathered near the scene and some of the crowd looted downtown businesses like Target, Haskell’s, Sak’s, Nordstrom Rack and Foot Locker.

Minneapolis police began investigating the deadly shooting at the Ramp A parking structure in downtown Minneapolis earlier in the day.

Minneapolis police spokesman John Elder says around 2:10 p.m. Wednesday, officers responded to a shooting at the parking ramp near N 10th Street and Currie Avenue. When they arrived, they found a deceased man with an apparent gunshot wound. 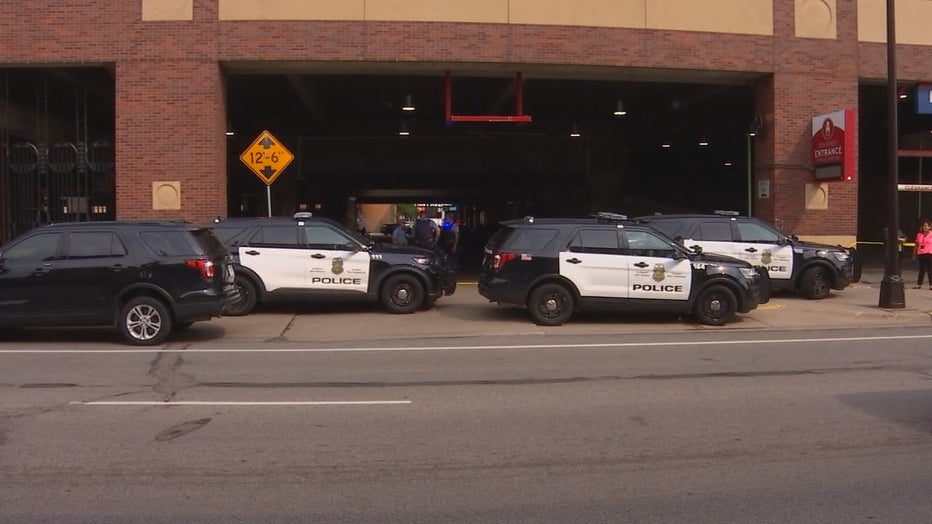 Minneapolis police are investigating a deadly shooting at the Ramp A parking structure in downtown Minneapolis.

Elder says a man and woman left the area before police arrived. Officers found the woman, who is now being detained for questioning.

According to preliminary investigation, officers believe the three people got into a dispute and at one point, a person pulled out gun and shot the man. Elder says the people knew each other and this is not a random incident.

Officers are working to obtain video surveillance footage in the area.