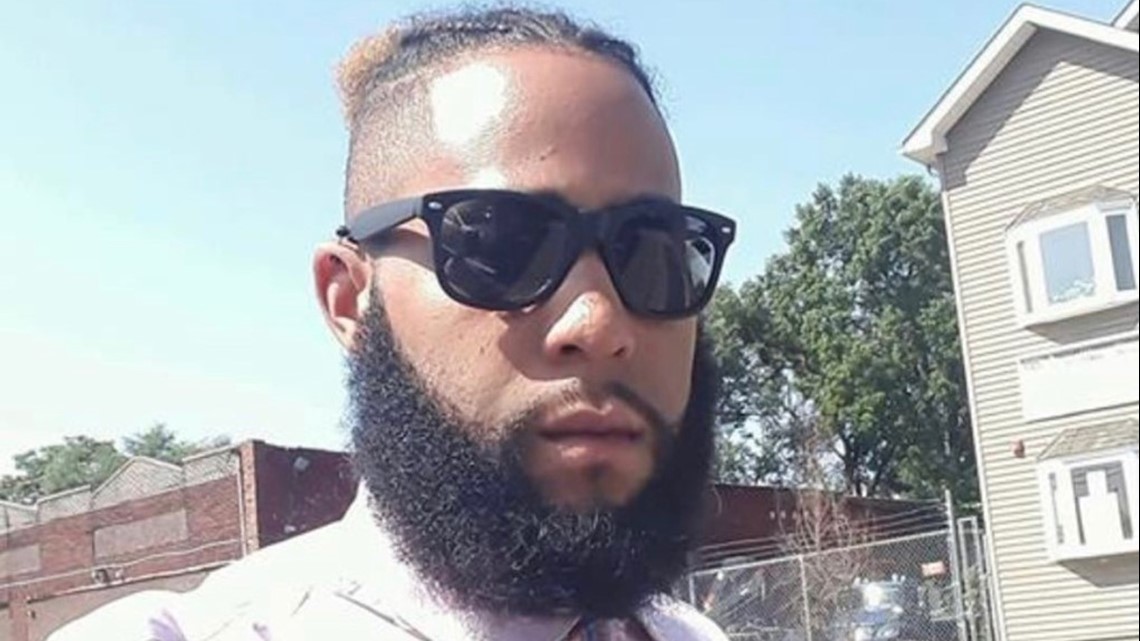 Atlanta Police have released photos of three suspects they say shot and killed a man early Saturday morning outside of a popular Buckhead bar.

Officers say an argument broke out between the three suspects and a 28-year-old-man outside of the Hole in the Wall bar on Peachtree Street. Shots were fired, and witnesses say the dozens of people out enjoying their night panicked.

“It was just chaos,” said witness Keairra Webb. “Gunshots rang out, it was chaos. There were cars crashing into each other, an accident right here, just crazy.”

APD says the three suspects took off in a burgundy Nissan Altima and hit several cars in the parking lot as they took off. They expect the vehicle to have front end damage as well as damage to the windshield. 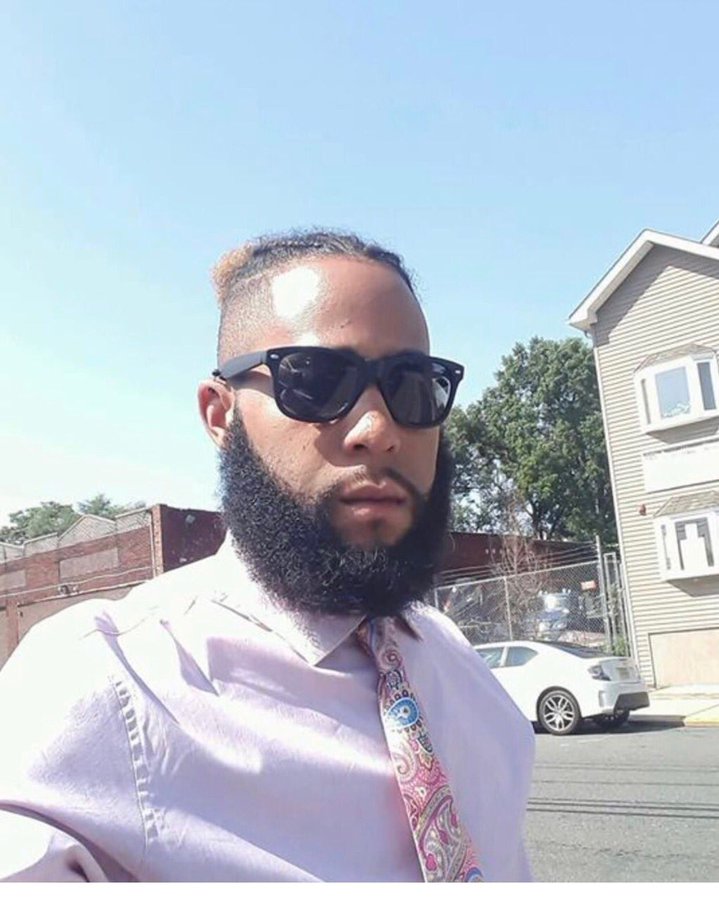 HEARTBREAKING: This is 28-year-Old Sean Mobley. He was shot and killed this morning outside of a Buckhead bar. His family says he has two little girls and worked in a warehouse. @GoodDayAtlanta

Family members identified the man killed as 28-year-old Sean Mobley. His brothers tell FOX 5 he has two daughters and worked in a warehouse. The family is originally from New Jersey, but moved to Atlanta years ago.

APD is asking anyone with information on the three suspects to call them immediately.

Chamillionaire To Invest $10,000 in Black-Owned Startup, Explains How To Enter!

Pence promises missions to the moon and Mars during ceremony