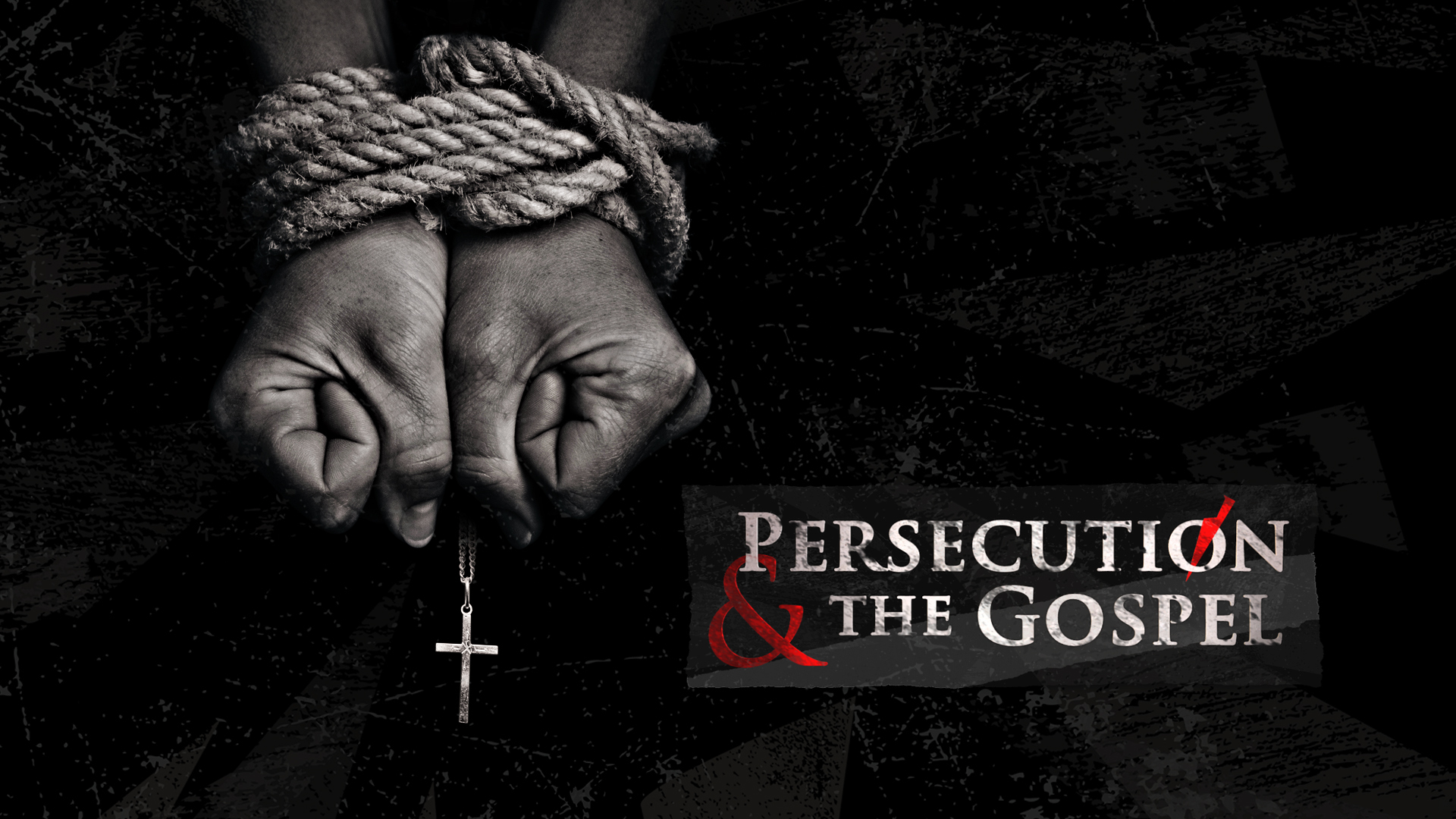 A Christian pastor in Wuhan, China — where the coronavirus outbreak originated — was pulled away by police Saturday during an evangelical event on Zoom, according to a Christian persecution watchdog. The preacher, identified only as Luo from...
by Zach Freeman May 27, 2020 136 Views

A Christian pastor in Wuhan, China — where the coronavirus outbreak originated — was pulled away by police Saturday during an evangelical event on Zoom, according to a Christian persecution watchdog.

The preacher, identified only as Luo from Nanjing Road Church in the Hubei province, “was taken away by the police because he posted the gospel online,” the Chinese Christian Righteous Fellowship shared in a Facebook post.

International Christian Concern (ICC) said the “Proclaim Jesus Gospel Gathering” on Zoom was an all-day event with a morning and afternoon session, and the police showed up around noon to “look for evangelism materials or publications before taking Luo away.”

A Chinese pastor identified as Luo is being escorted out of his home after Wuhan police raided his home during an evangelism Zoom event Saturday. (Chinese Christian Fellowship of Righteousness)

Police reportedly interrogated Pastor Luo at the station for four and a half hours.

“I rebuke them, calling them out that they are not minding business that they should be minding,” Luo was quoted as saying. “Christians disregarded their own lives to do good things, yet the police treat them as the bad guys, this is unreasonable.

“I also told them a few times in all seriousness, I will only live for Christ, I will not argue on other matters. However, I will never change [my persistence] about evangelism.”

Posted by Chinese Christian Fellowship of Righteousness 華人基督徒公義團契 on Friday, May 22, 2020

Luo and his church started handing out free masks and gospel pamphlets on the streets of Wuhan when the virus first broke out, and many people have been receptive and welcoming to both during these difficult days.

The Rev. Jonathan Liu, founder of Chinese Christian Fellowship of Righteousness, told Fox News the Chinese Communist Party (CCP) views Luo as a “threat” because “the government requires everyone to be loyal to CCP and Xi Jinping.”

“Since Xi Jinping came to power, the Chinese government’s persecution of Christianity has been the norm, and it has been a very serious suppression of influential churches. They have woven various crimes to persecute churches and pastors,” Liu added.

Earlier this month, video footage emerged of officials raiding and violently dragging out members mid-service at Xingguang Church in the southeastern Fujian province.

Earlier this year, Open Doors USA CEO David Curry warned that China, under President Xi Jinping, was building a “blueprint for persecution” as Christians have been under constant surveillance, not just on the streets, but also in their churches, which have been torn down, and holy books confiscated.