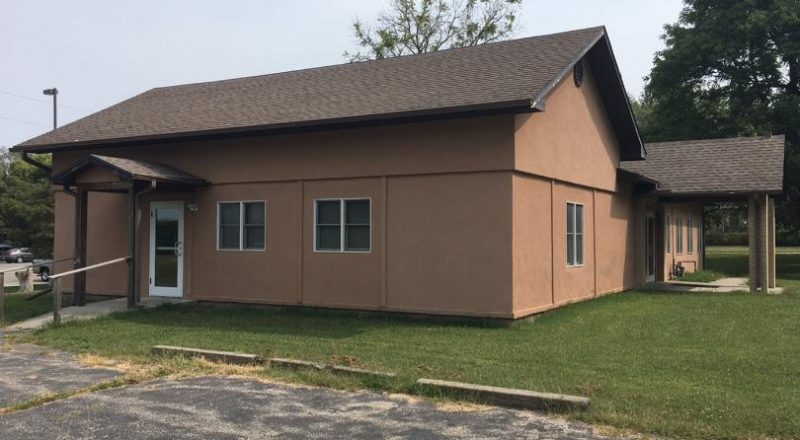 Police are looking for whomever cut a 10 Foot Cross off the roof of a church! See Video!

LAWRENCE, Kan. — Police are still looking for whomever cut a cross off the roof of a church. The vandal or vandals didn’t steal it, but just left it...
by Joy Smith September 13, 2017 548 Views

LAWRENCE, Kan. — Police are still looking for whomever cut a cross off the roof of a church. The vandal or vandals didn’t steal it, but just left it laying outside of Lawrence Indian United Methodist Church.

Reverend Moss says vandals made a makeshift ladder to get onto the church`s roof.  They sawed off the almost 10 foot tall cross and left it for church members to find before a fund raiser. Reverend Moss says it isn`t the how that`s most troubling, but the why.

“It`s not necessarily unusual for us. We are a Native American Church population and for us this could have been a racial issue and I would hate to think persons would still hold that kind of a view but our church has been vandalized before.”

Neighbors like Robin Bayless say she is concerned that this type of disrespect is happening in her backyard.

“It was a religious issue and to me that`s just kind of scary. Somebody that`s going to vandalize a church. Come on. That`s pretty bad. That kind of means they don`t have a conscience,” she said.

But the community has come together to help Reverend Moss and her congregation repair and forgive.

“We still want to extend love and grace who even do things like this because without the mercy of our savior Christ, we wouldn`t be in the positions we are,” Reverend Moss said.

Thanks to donations of time and money – the cost to fix damages will be minimal to the church. Lawrence Police are still searching for the suspects, anyone with information should call the police department.

Watch this ‘Awkward’ Interview With Floyd ‘Money’ Mayweather, says he has 7 Women!