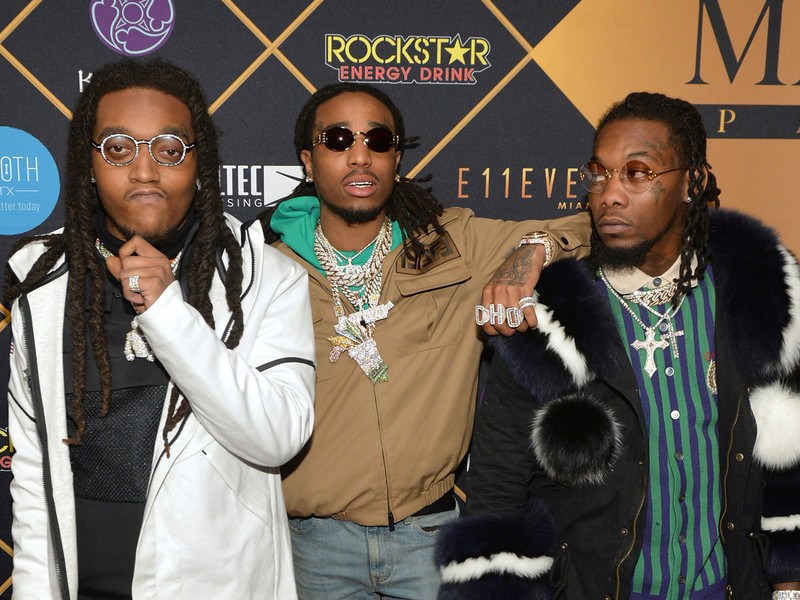 ATLANTA – Police in North Carolina said they followed their noses to the tour bus of rap group Migos and found multiple types of drugs onboard. Three men, none...
by Zach Freeman April 6, 2018 447 Views 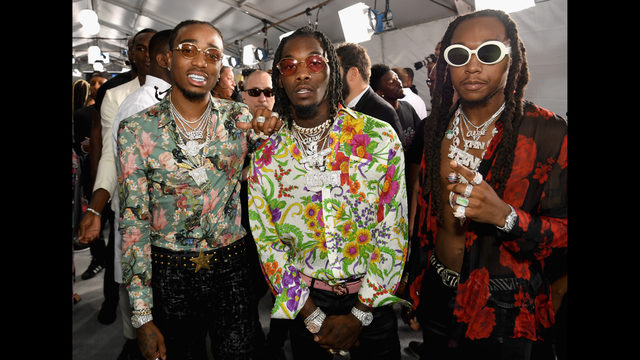 ATLANTA – Police in North Carolina said they followed their noses to the tour bus of rap group Migos and found multiple types of drugs onboard.

Three men, none of them members of the popular rap group, were charged with drug possession Thursday night, according to a news release from the Boone Police Department.

The officers “detected an obvious odor of marijuana coming from the band’s vehicle” as it left the venue at Appalachian State University, where Migos had just performed, the news release said.

Police searched the vehicle at about 10:30 p.m.and said they found 420 grams of marijuana, 26 ounces of codeine and Xanax pills.

Those charged were Dominic Kevin Spigner, 26, of Smyrna; Jharon Ahmad Murphy, 26, of Snellville; and Daryl Irvon McPherson, 25, of Cleveland, Ohio.

Murphy, the Snellville man, is the only one who faces a felony charge, police said. The other two were issued citations in lieu of arrests.

The metro Atlanta men are due in North Carolina district court May 29, and the Ohio man is set to appear on June 1, police said.

Police officials said they are continuing to investigate “with additional charges possible pending results from the North Carolina State Bureau of Investigations Laboratory.”

Migos — comprised of Gwinnett-repping Offset, Quavo and Takeoff — was nominated for best rap performance and best rap album at this year’s Grammy Awards but did not win.