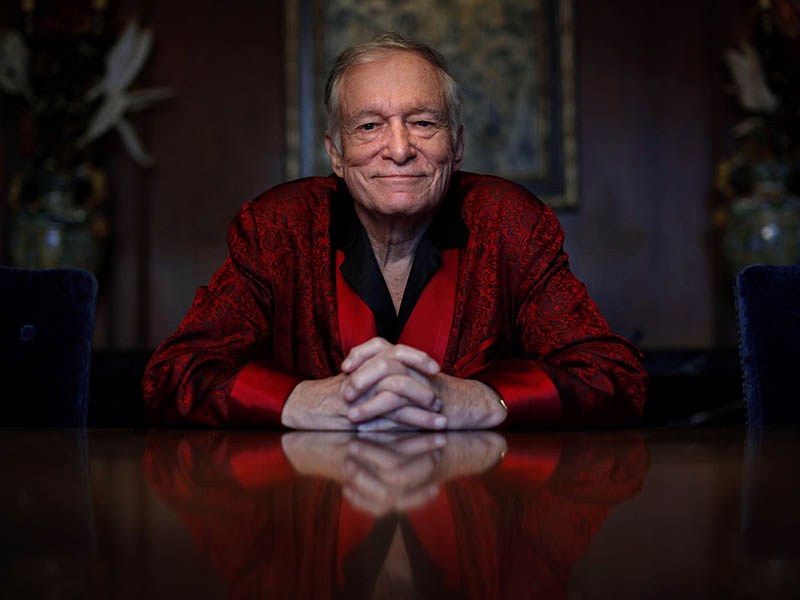 The Suicide Squad actor will star as the late Playboy magazine founder – who died earlier this week at the age of 91 – in a Brett Ratner directed...
by Joy Smith October 3, 2017 579 Views

The Suicide Squad actor will star as the late Playboy magazine founder – who died earlier this week at the age of 91 – in a Brett Ratner directed movie.

Ratner said: “Jared is an old friend. When he heard I got the rights to Hef’s story, he told me, ‘I want to play him. I want to understand him.’ And I really believe Jared can do it. He’s one of the great actors of today.” 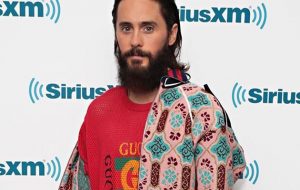 The 48-year-old film producer has been wanting to direct the movie ever since 2007, when it was set up at Universal Pictures and Imagine Entertainment. When the original rights to the movie expired, Jerry Weintraub snapped them up for Warner Bros. but following his passing in 2015, Ratner secured the rights under his own company Ratner’s RatPac Entertainment.

Speaking of the project, which is in the early stages of the development, he added: “My goal is to do the motion picture as an event.” 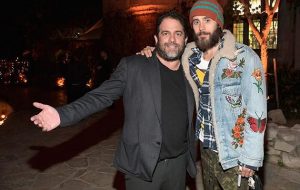 Hugh poses with wife Crystal. Source: Getty
Ratner asked Leto to join him at the premiere of Amazon’s documentary series American Playboy: The Hugh Hefner Story at the Playboy mansion in April. He was hoping Leto could have a chance to meet Hefner at the event – which was also a celebration for Hefner’s 91st birthday – but Hefner did not greet guests because he was suffering from ill health at the time. 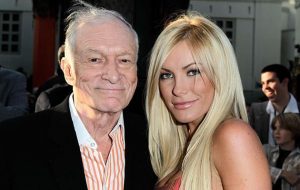 However, Ratner isn’t worried about how this could affect Leto’s performance.

He told The Hollywood Reporter: “There’s enough footage on Hef out there that Jared will be able to get as much information as he wants.”