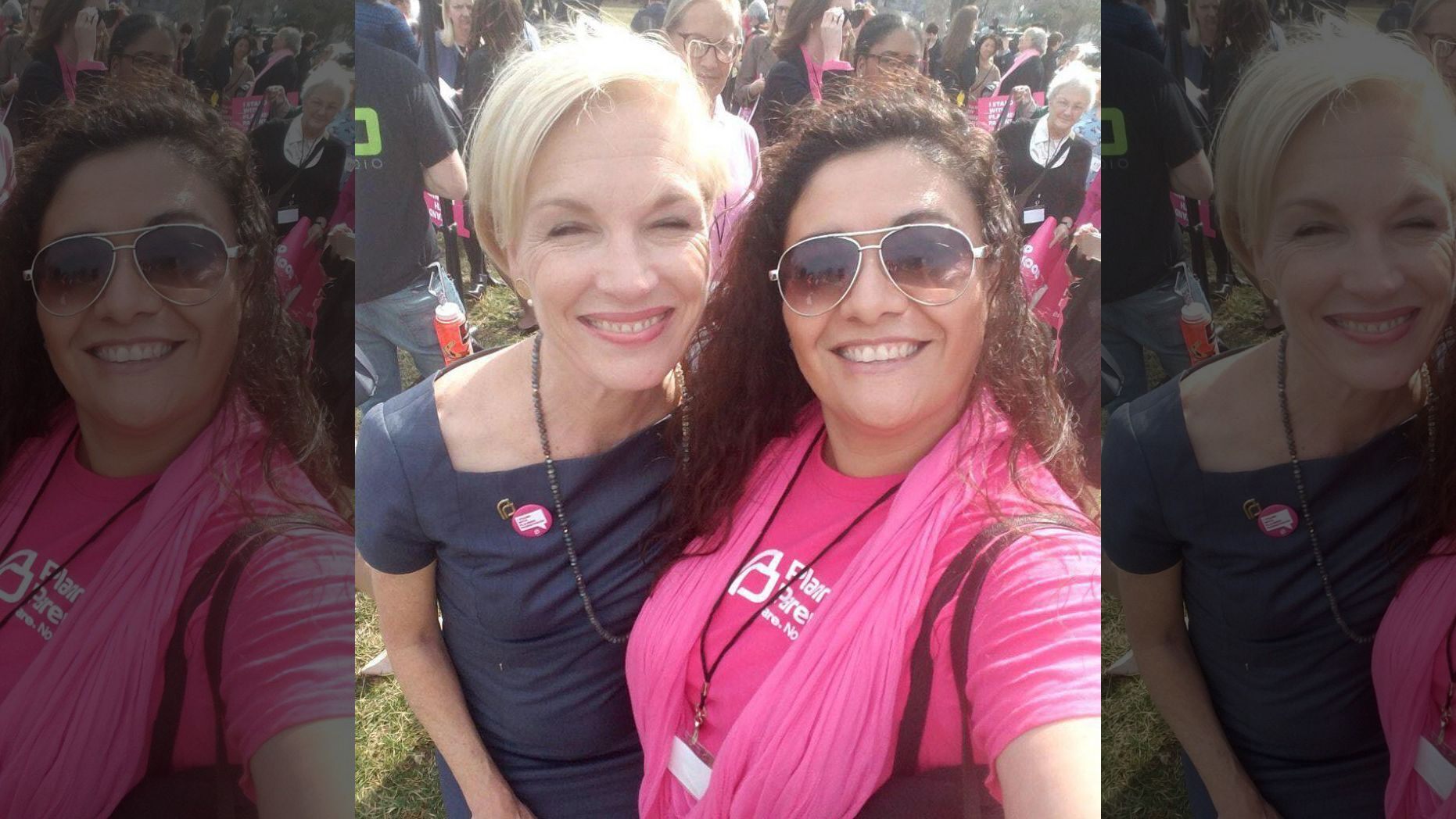 An Arizona court awarded a former Planned Parenthood clinic director $3 million in damages for being wrongfully terminated after she reported that the organization, where she worked for 17 years, was endangering...
by Raquel Jayson August 19, 2019 312 Views

An Arizona court awarded a former Planned Parenthood clinic director $3 million in damages for being wrongfully terminated after she reported that the organization, where she worked for 17 years, was endangering the health and safety of its patients.

Mayra Rodriguez sued the controversial organization  – which provides abortions among other services – in October 2017, alleging she got terminated after repeatedly reporting the “high complication rates” of one doctor.

She accused the doctor of falsification of affidavits and patient records, performing incomplete abortions and failure to report a minor who had an adult partner.

Rodriguez, who is an illegal immigrant, said the company tried to use her immigration status against her after the termination.

“Planned Parenthood publicly states they want to help and stand up for immigrants, that they care about these women, but it’s not true. They shamed me for my immigration status,” Rodriguez said in a statement. “But here we are, the jury heard the truth.”

The former Planned Parenthood Employee of the Year approached And Then There Were None, a ministry started by Abby Johnson that has helped over 525 abortion workers leave the industry.

“I’ve stared down Planned Parenthood in court. I know how hard it is watching your friends lie about you,” said Johnson, whose real-life story is shown in the film, “Unplanned,” and the book by the same name.

“It’s always good to take down Planned Parenthood but it’s not without hurt,” she said.

Both Rodriguez and Johnson said they initially joined Planned Parenthood to help women, but discovered the company actually hurts them.