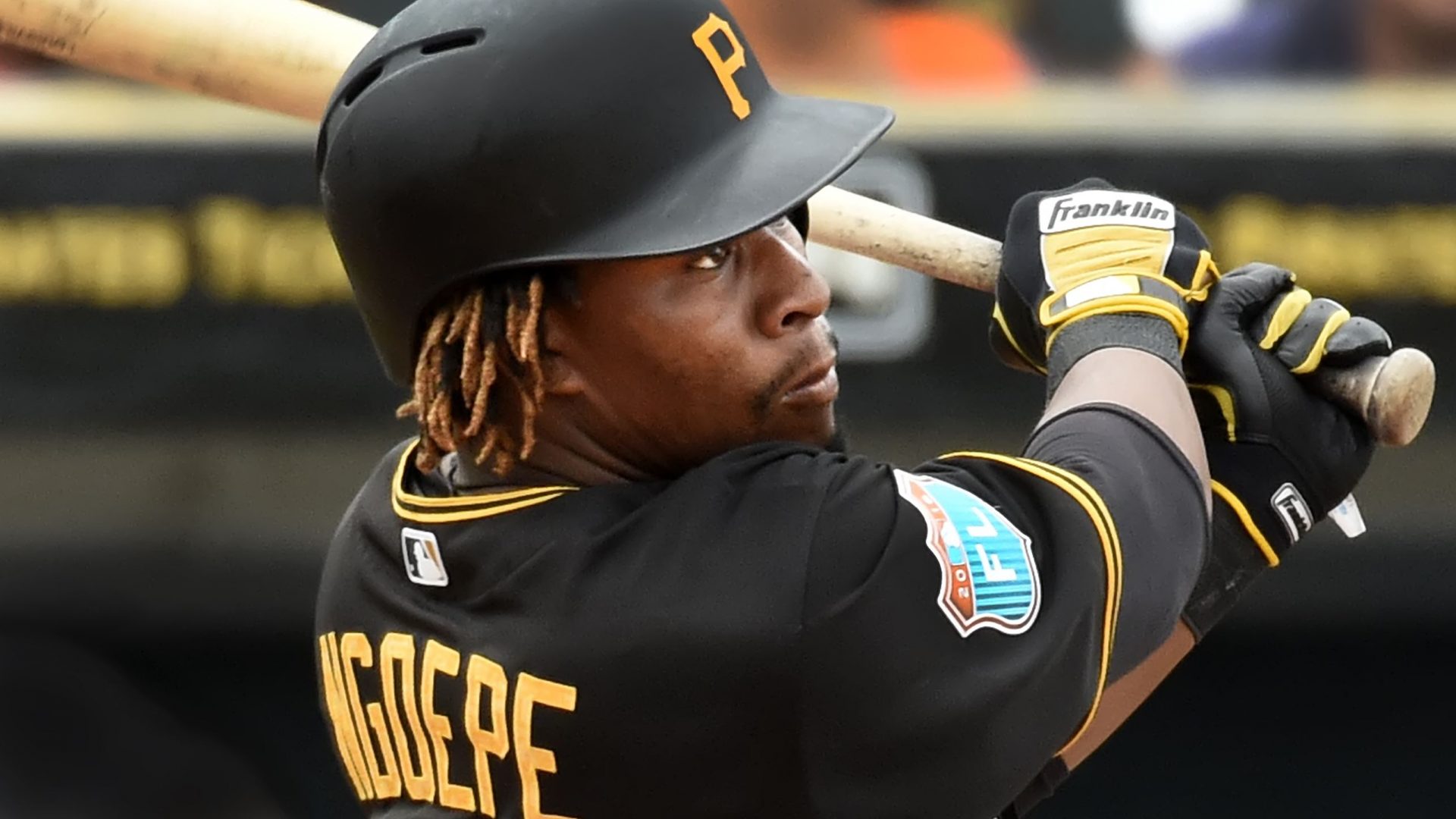 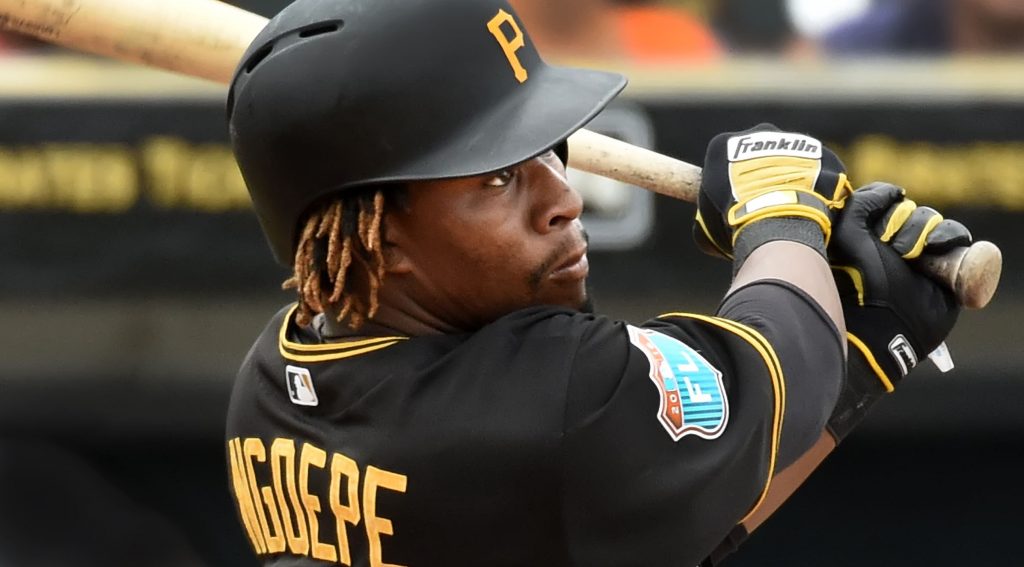 South African infielder Gift Ngoepe became the MLB’s first African-born player when he debuted with the Pittsburgh Pirates on Wednesday against the Chicago Cubs.

Ngoepe pinch-hit for pitcher Tyler Glasnow in the bottom of the 4th inning. He promptly lined a 3-1 cutter from Cubs pitcher Jon Lester into center field for a single and his first hit in the major leagues.

Ngoepe’s second at-bat was also efficient as he worked a full count into a walk in the sixth inning. Carl Edwards Jr. struck him out in his third at-bat in the eighth inning. 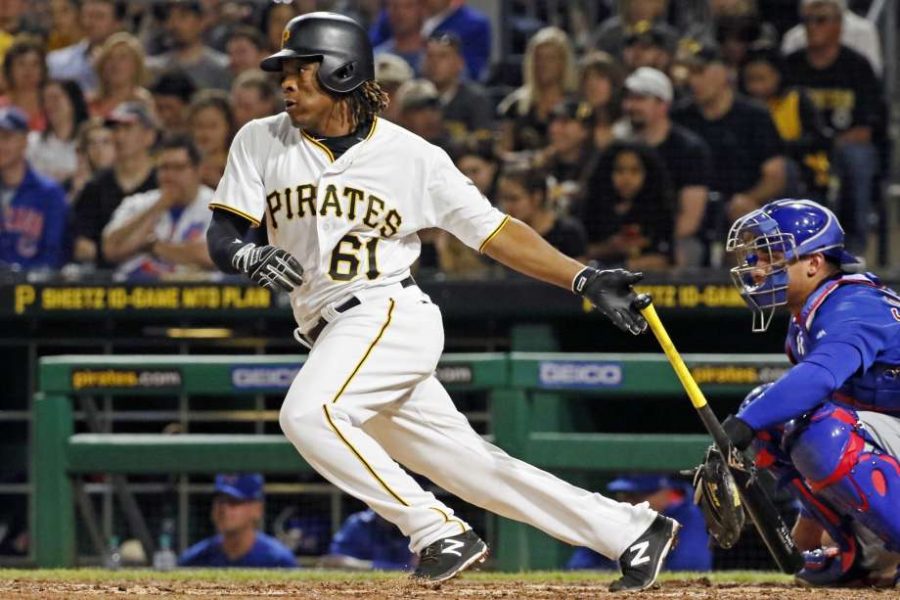 2017 marks Ngoepe’s ninth season in the Pirates’ organization. He owned a .241/.308/.379 slash line this season with AAA Indianapolis Indians before his first stint with the big club. He is a natural shortstop, but will more than likely be used as a utility infielder with the Pirates.

WATCH: Detroit Man Pleas to Call His Mom After Being Charged With Egregious Act Against 8-Month-Old Daughter