The Starrville community has lost a leader, a friend and pastor of Starrville Methodist Church.

“First of all, it’s a tragedy,” he said. “You have to realize that people are hurting right now. They’re hurting emotionally. They’re hurting spiritually because this took place in a house of worship,” he said.https://d5e6d944090fe5fa633f629c16e7f31f.safeframe.googlesyndication.com/safeframe/1-0-37/html/container.html

Holman shares his condolences to his sister church’s congregation and loved ones of Pastor Mark McWilliams who was shot and killed early Sunday morning. His passing shook the community.

Tom Pritchard was a good friend of the family.

“Mark was just such a nice guy and I don’t know what to do besides send my sincere condolences to them,” he said.

From a fellow pastor, Holman has some advice for the grieving congregation.

“Through what you’re going through, there will be some hope that comes out of this. You will have a testimony that you will be able to share with other people within the community about how you were able to not only get through this but survive this tragedy and thrive as a result,” he said.

He also has something to say to Mytrez Woolen, the man arrested for McWilliams’ death.

“Even though you have made a tragic mistake, it doesn’t mean that your life is over. You still have opportunity to want to be responsible for your action,” he said.

Woolen has been booked into the Smith County Jail with a bond set at $3.5 million. 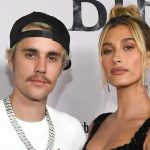 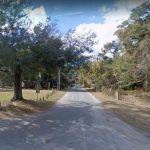 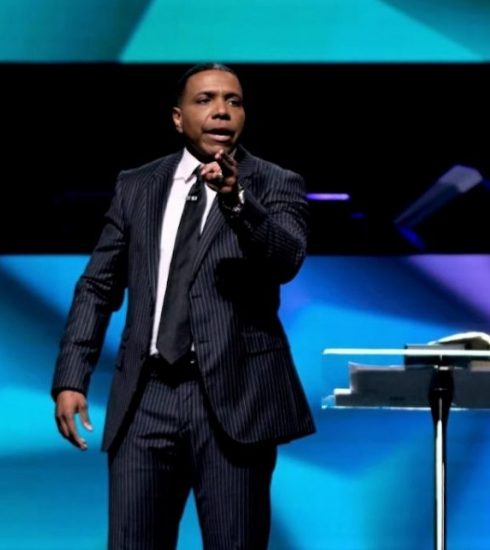 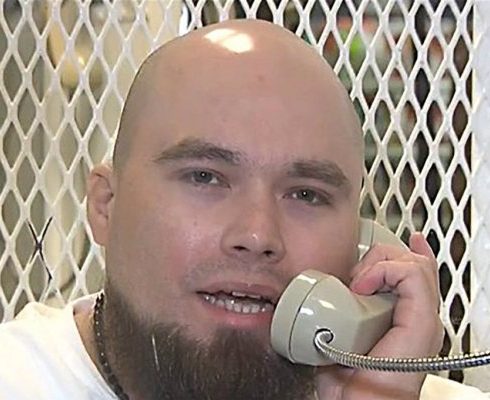 He stabbed a convenience store clerk 29 times and robbed him for $1.25 judged denied his pastor touching him during his execution 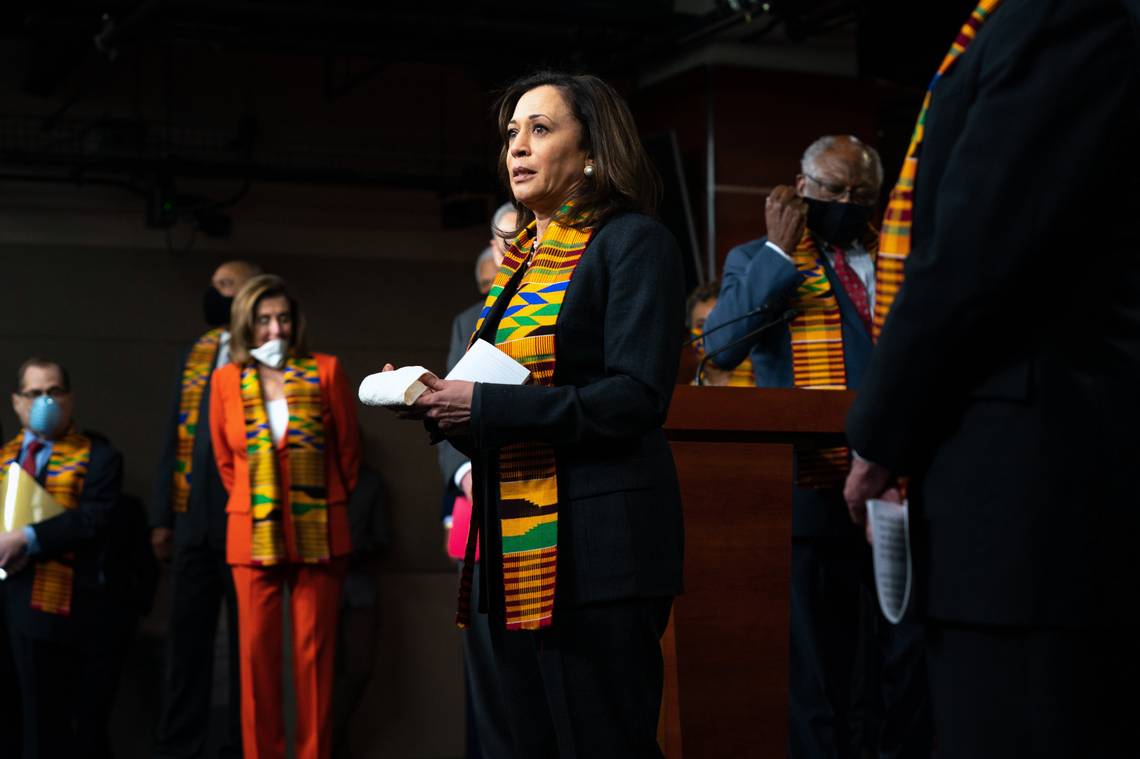