A crowd of a few dozen, alone and in small groups, gathered on the grounds of St. Peter’s Episcopal Church in Society Hill on Sunday to mark the approach of a somber milestone: 400,000 dead in the United States from the coronavirus.

They stood silently in the overcast late afternoon among centuries-old gravestones in the historic church’s cemetery as a bell in its tower rang out 400 times — once for each 1,000 deaths — for more than 30 minutes.

Carolyn Klepser, 71, a member of the church, said of the long sequence of chimes that recalled the unyielding spread of the virus: “It was so relentless. You just kept wanting it to stop.”1:01Tom Gralish, Astrid RodriguesSt. Peter’s Episcopal Church in Philadelphia rang its bells 400 times, marking a somber milestone — nearly 400,000 dead in the U.S. from the coronavirus.

Gail Hauptfuhrer, one of the bell-ringers at St. Peter’s, lamented that it had only been about a month since she had helped strike the bell 300 times to mark the death of 300,000 coronavirus victims.

“This was much more sobering today,” she said.

Nearby resident Linda Smith said she had come to the churchyard to reflect on the human toll of the pandemic, whos 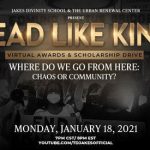 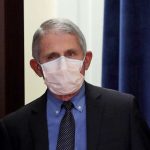 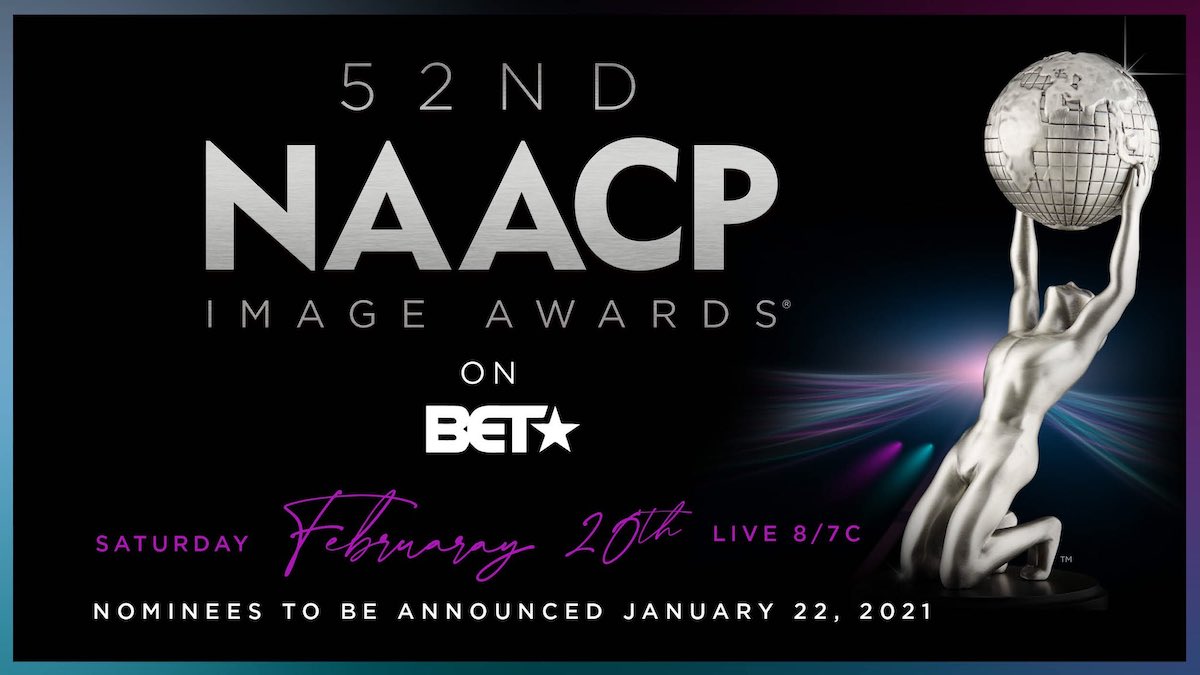 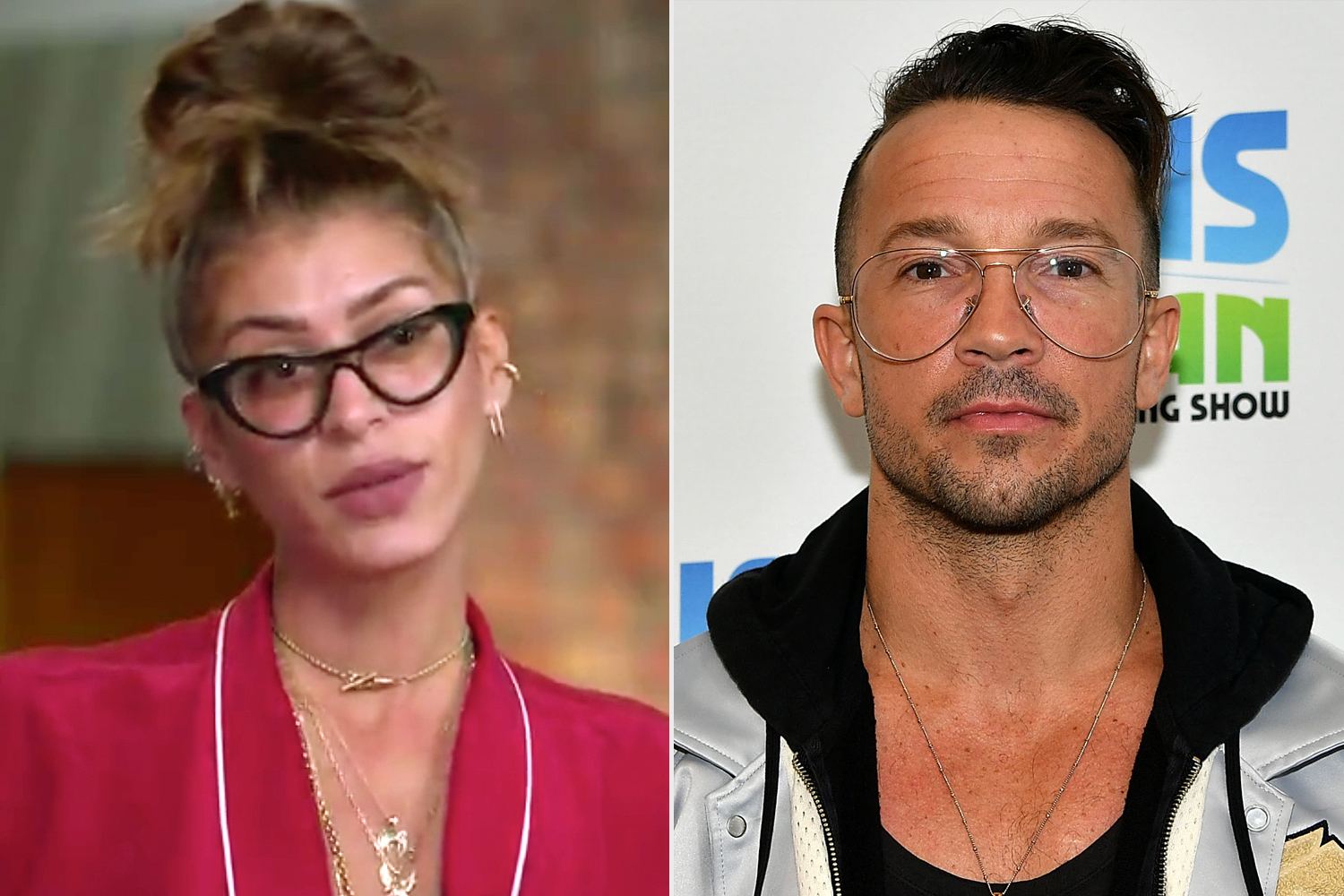 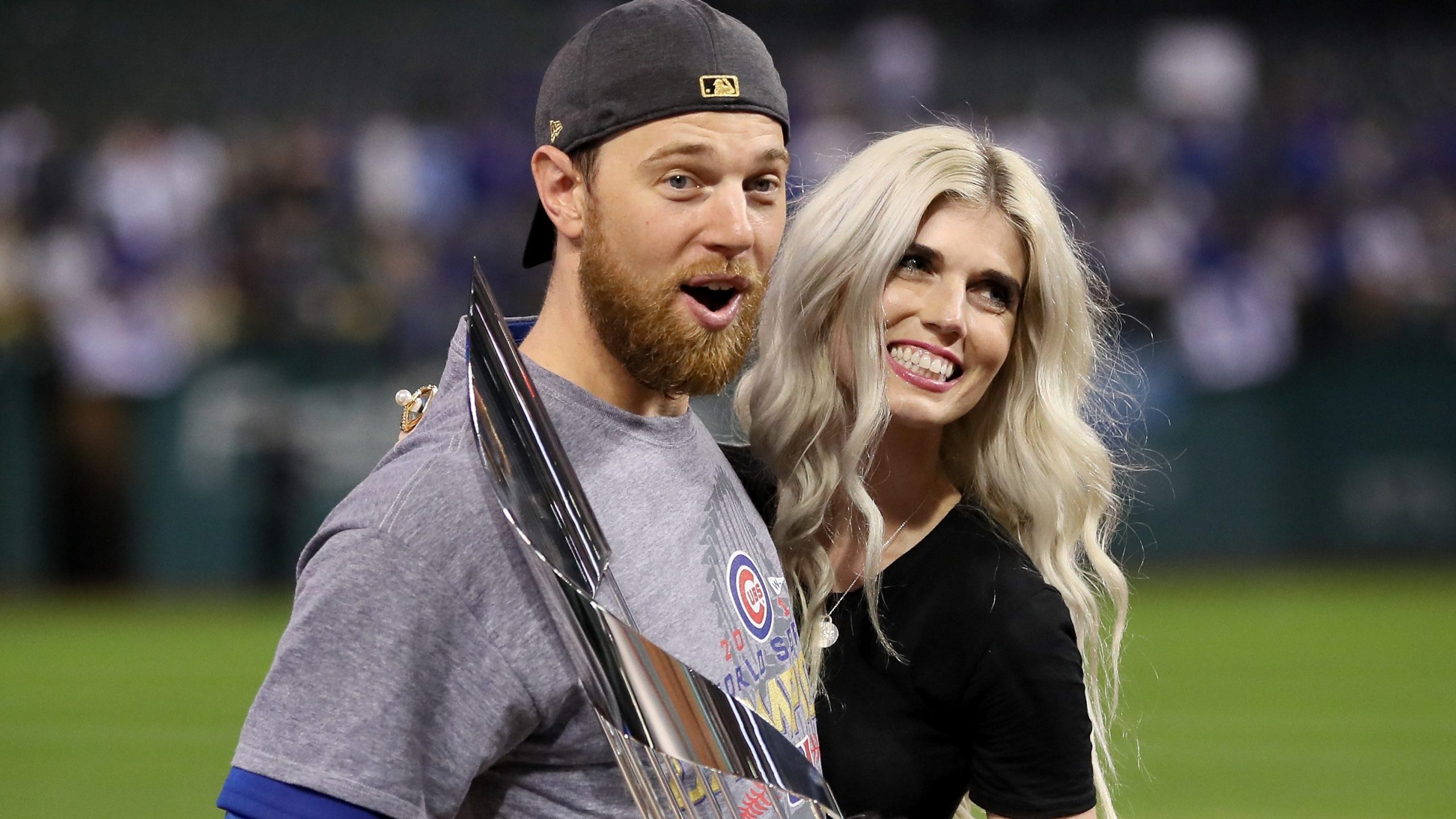