Hundreds of people gather at Wave Church for a celebration of life ceremony for Donovon Lynch Monday April 5, 2021.

A nationally known pastor and an activist called for a federal outside investigation during a Monday funeral for a 25-year-old Virginia Beach man shot and killed by a police officer more than a week ago.

Pop music artist Pharrell Williams, Lynch’s cousin, also spoke at the funeral Monday morning at Wave Church. He called on Virginia Beach residents to begin a dialogue to figure out what the community stands for and what it wants to become.

After the morning funeral, Lynch was buried at Princess Anne Memorial Park.

His loved ones remembered Lynch as a father’s dream son; a gentle giant at 6 feet, 4-inches; a superb student and athlete; and a role model who wanted to change the world.Advertisement

Some of the attendees wore shorts that said “Justice for Donovon.” Others wore shirts and face masks that said “Lynch 71,″ a nod to his jersey number while playing football for the University of Virginia at Wise.

The Lynch family invited Barber — who gave the homily at President Joe Biden’s inaugural prayer service — and several other prominent people to speak at the funeral, including Williams and NFL Hall of Famer Bruce Smith. The service was officiated by Williams’ uncle, Bishop Ezekiel Williams of Faith and World Ministries, who was spotlighted in a 2020 Netflix documentary.

“Donovon’s living is not in vain,” Ezekiel Williams said. “Donovon’s passing will serve a purpose.”

Lynch died in the early morning hours on March 27 after a police officer shot him near the intersection of 20th Street and Pacific Avenue at the Oceanfront. Police say Oceanfront visitors, some of whom have been arrested, carried out multiple shootings at the Oceanfront.

Police said Lynch and Deshayla Harris, who was also killed that night, were not involved in the initial violence that began on Atlantic Avenue. Eight others were seriously wounded by gunfire. The police officer who shot Lynch — and a detective who witnessed the incident — told police that Lynch brandished a firearm, which family and friends said doesn’t sound like the person they knew and loved.

Last week, the Virginia State Police took over the investigation into Lynch’s killing.

Pharrell Williams said it was symbolic that Lynch’s funeral was the day after Easter, the Christian holiday that commemorates Jesus rising from the dead. He pushed for the community to use this “tragedy” as a spark to talk about issues troubling the resort city.

“Although Donovon’s body laid in the street for an inhuman amount of time, his spirit got up,” Williams said. “Tragedy after tragedy, the body of Virginia Beach keeps getting knocked down. But it is time for the spirit of Virginia Beach to get up.”

He called for a forum to discuss what Virginia Beach has stood for and what kind of city it should be going forward. In the crowd were several public officials, including Mayor Bobby Dyer. Williams questioned why it took a week for Dyer to call the family. He called on leaders to do better. And in an Instagram post after the funeral, he also called for a federal investigation.

Lynch graduated from the University of Virginia’s College at Wise with a bachelor’s degree in sports management. He went on to own three businesses: one provided security services and another entertainment management. The third was a vintage shoe company, according to his obituary.

About three months ago, Tim Lynch, Donovon’s uncle and a minister in Dallas, Texas, said he had a two hour conversation with Donovon. During that call, Tim Lynch recounted that his nephew said he was focused on Bible study. He also said Donovon told him, “I don’t want to just be successful. I want to change the world.”

Smith, a former NFL football player who lives in Virginia Beach, said like Donovon, his son is a young Black college graduate who played football. Smith said he fears every day that he won’t be able to keep his son safe as a young African American man in America.

“I am so heartbroken that this very real terror that we all live with as Americans has become a devastating reality for the Lynch family,” Smith said. “In Donovon’s honor, we will stand united. We will not wait until we get the truth, transparency and justice.” 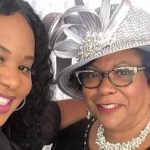 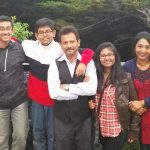 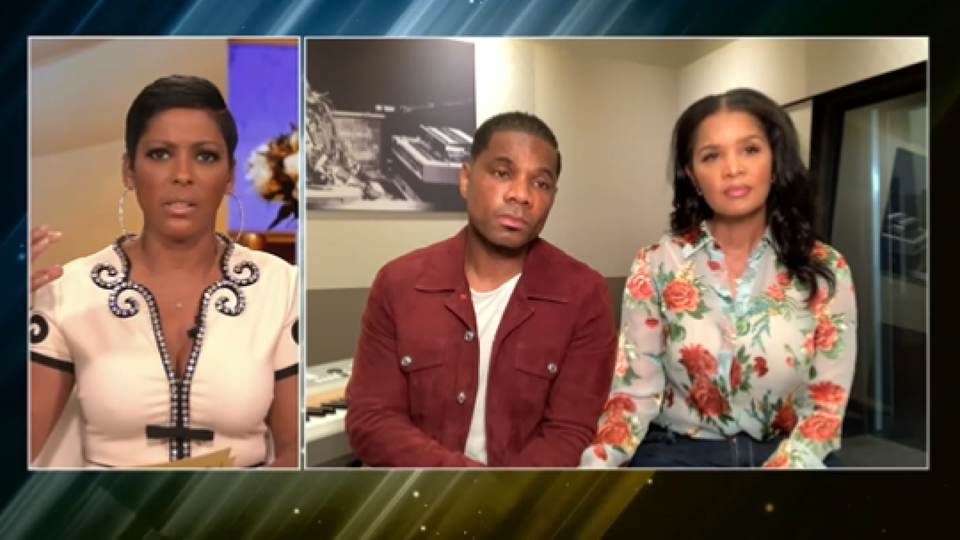 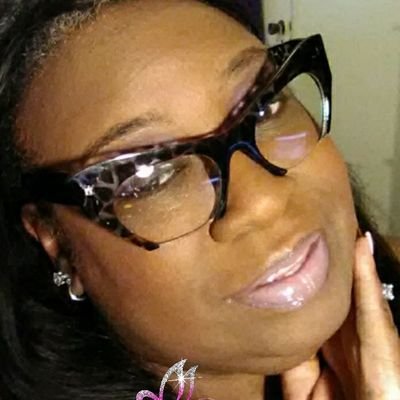