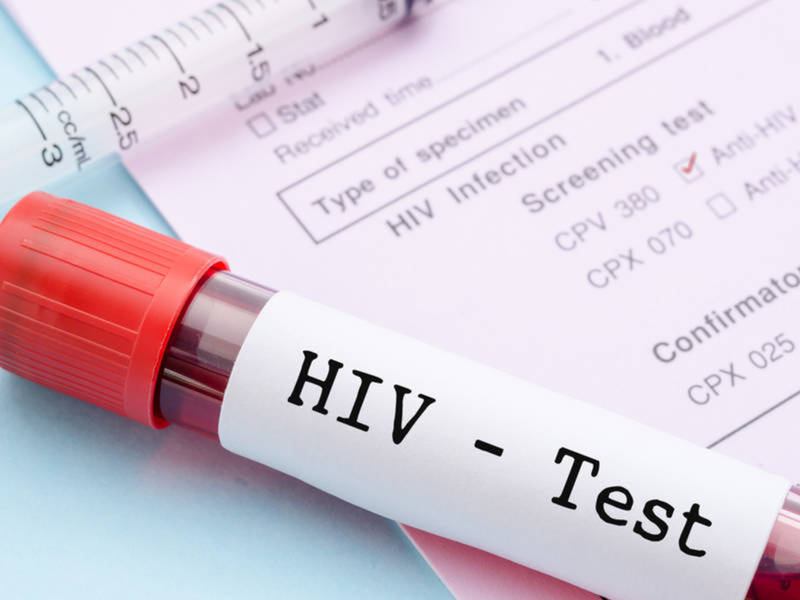 A Long Island pharmacy king ran a multi-million dollar Medicaid scam, convincing poor patients with HIV and AIDS to sell back their life-saving medication for peanuts, according to a...
by Katricia Brown March 12, 2019 539 Views

A Long Island pharmacy king ran a multi-million dollar Medicaid scam, convincing poor patients with HIV and AIDS to sell back their life-saving medication for peanuts, according to a new lawsuit by New York Attorney General Letitia James. 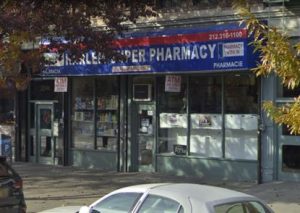 James wants to seize more than $26 million from Hussain and several alleged accomplices.

Hussain was arrested March 1 and separately charged with orchestrating a criminal scheme to defraud patients. He’s being held at the Manhattan Detention Complex on $2 million bail.

Typically, Hussain’s operation would open a new pharmacy, purchase a limited amount of drugs from legitimate wholesalers, get more medication from unauthorized sources, get reimbursement from Medicaid, then change the pharmacy’s name or ownership on paper — or sell it outright, James alleges.

As part of his scheme, his pharmacies paid kickbacks to Medicaid recipients so they’d fill their prescriptions at his stores, the AG alleges.

Investigators sent undercover operatives into the pharmacies to fill a prescription for Atripl, an HIV antiretroviral. At least one of the operatives got kickbacks, according to the lawsuit. 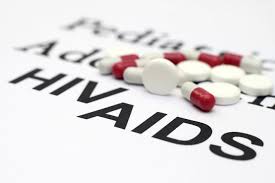 The court filings allege that at least one of his stores — the Harlem Super Pharmacy on Seventh Ave. near w. 122nd St.– urged indigent patients to sell their HIV and AIDS meds back to the pharmacy — after Medicaid reimbursed the store for filling the expensive prescriptions. The store would then put the drugs back on its shelves.

“These pharmacies… dispense diverted medications, for which the origin and quality cannot be verified, to unsuspecting patients,” the AG’s office wrote. “Various insurers, including government-funded healthcare programs such as Medicaid will pay for the same bottle of medication twice.”

The medications can cost more than $2,000 a bottle, but Hussain and his lackeys would pay patients just $25 to $100 per prescription, the AG alleges. That, in turn, would put the patients at risk by disrupting their drug schedules.

“Failure to take medications as prescribed can result in the HIV virus replicating in the body and becoming resistant to treatment,” the AG’s office wrote. “Thus, by taking advantage of an indigent patient population living with HIV or AIDS, Hussain’s criminal enterprise is robbing these individuals of life-saving treatments.” 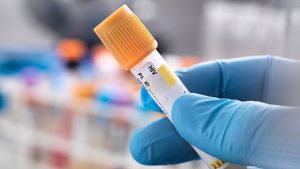 A raid last month at a vacant property in Mount Vernon owned by Aftab Realty that used to house one of his pharmacies turned up 280 boxes of “diverted, expired and/or adulterated medications,” the lawsuit alleges.

Medicaid shelled out more than $28 million to the pharmacies to cover medications between Jan. 1, 2015, and Oct. 31, 2018, but Hussain’s stores only paid out roughly $17 million to the state’s pharmaceutical wholesalers during that time, the AG alleges.

Hussain was careful to keep his name off the licenses of most of his pharmacies, but he was often listed as the signatory on their bank accounts, the AG alleges.

Hussain’s wife, daughter, girlfriend and son-in-law all had their names on a variety of businesses connected to the scheme, the AG’s office alleges.