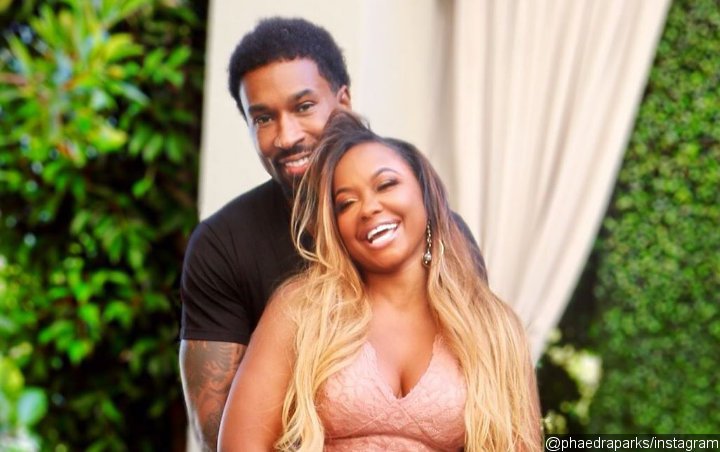 Phaedra Parks appears to hint at possible problem in her relationship with boyfriend Medina Islam as they’re living afar from each other. “The Real Housewives of Atlanta” alum, who lives in Atlanta,...
by Zach Freeman June 24, 2020 444 Views

Phaedra Parks appears to hint at possible problem in her relationship with boyfriend Medina Islam as they’re living afar from each other. “The Real Housewives of Atlanta” alum, who lives in Atlanta, recently talked about her intimate life with her actor boyfriend in a clip for her new reality show “Marriage Bootcamp: Hip Hop Edition“.

In the video, Phaedra admitted, “Medina and I have never had sex.” Someone off screen later could be seen responding, “Damn.” People on Internet, however, didn’t buy her words and accused the reality TV star of lying.

“She still on tv lyin like this? lol jk but don’t believe her fr. she came into RHOA lying and left lying so it’s on brand lmao,” one user wrote. “IM NOT WATCHING… She already lying,” another fan added.

Phaedra went public with her relationship with Medina in June 2019. “You know, he used to be on a show here so we have a lot of mutual friends. One of my best friends is one of his best friends as well,” the ex-wife of Apollo Nida shared at the time.

Gushing over Medina, she went on saying, “He’s a really good guy. He’s very calming and soothing and mild-mannered. I always dealt with the bad boys, and he’s very opposite from any guy I’ve ever dated. So that’s refreshing.”

Phaedra, however, admitted that it wasn’t easy to have a long distance relationship. “It’s hard doing the long distance, especially bi-costal because L.A. is a super long flight, outside of just the time difference. But we’ve been making it work! He’s an actor so he’s [in] New York quite a bit, and then he comes to Atlanta, and I get to L.A. to see him as well,” she opened up.

Ms. Robbie Of Sweetie Pie’s Takes To Social Media About Not Being Allowed To See Her Grandson