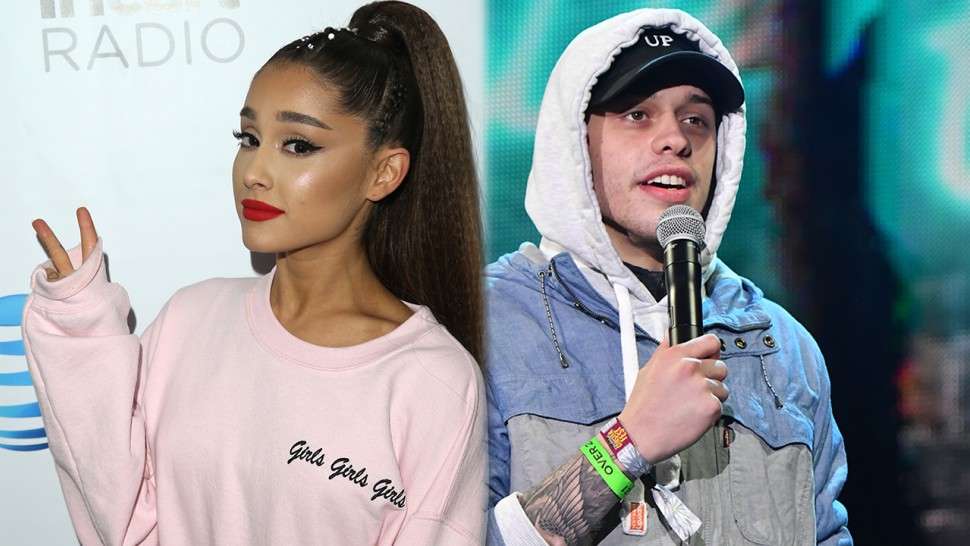 Pete Davidson ordered security not to let Ariana Grande in the building!

Ariana Grande’s attempt to comfort Pete Davidson at NBC after he posted an alarming Instagram didn’t work out. Pete reportedly refused to meet with her!

Pete Davidson reportedly refused to see his ex-fiancée, Ariana Grande, when she arrived at Rockefeller Center to visit him at Saturday Night Liveafter he posted a disturbing Instagram. Pete, according to a source who spoke to TMZ, ordered security to not let Ariana into the building after his friends let him know she was on her way over to Studio 8H. Ariana reportedly called his friends after he posted what appeared to be a suicide note on Instagram on Saturday, December 15, and told them she was going to check on him at work.

Pete’s alarming Instagram note read, “i really don’t want to be on this earth anymore. i’m doing my best to stay here for you but i actually don’t know how much longer i can last.” Shortly after posting the message, Pete deleted his social media channels. Police conducted a welfare check at Pete’s home in NYC, and did the same at 30 Rock when they discovered he was at Saturday Night Live for rehearsals. While Pete was not in any sketches on the Matt Damon-hosted December 15 episode, he made a brief appearance to introduce Miley Cyrus and Mark Ronson‘s second musical performance.

Ariana tweeted publicly at Pete that she was at NBC and wanted to speak with him. “I really didn’t mean any harm. all i want everyone to be healthy and happy. so desperately. please. my god,” she wrote. “I’m downstairs and I’m not going anywhere if you need anyone or anything. I know u have everyone u need and that’s not me, but i’m here too.” Earlier, in a now-deleted tweet, she wrote, “Man i’m so sorry i told a dumb joke,” referencing a tweet she aimed at Kanye West about him being a “grown man” fighting on the internet. Pete posted that he was “disgusted” by people commenting on Kanye’s mental health, and shortly afterward posted his worrisome message. 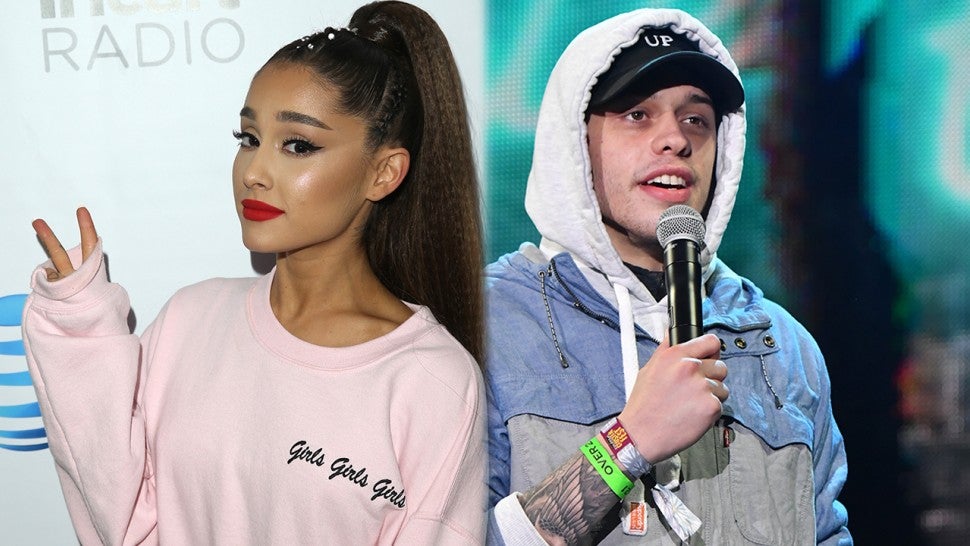 Pete did agree to see his good friend, Machine Gun Kelly, the next day. MGK tweeted that he was heading to NYC to check on Pete, and they were spotted hugging outside of an NYC hotel on Sunday.