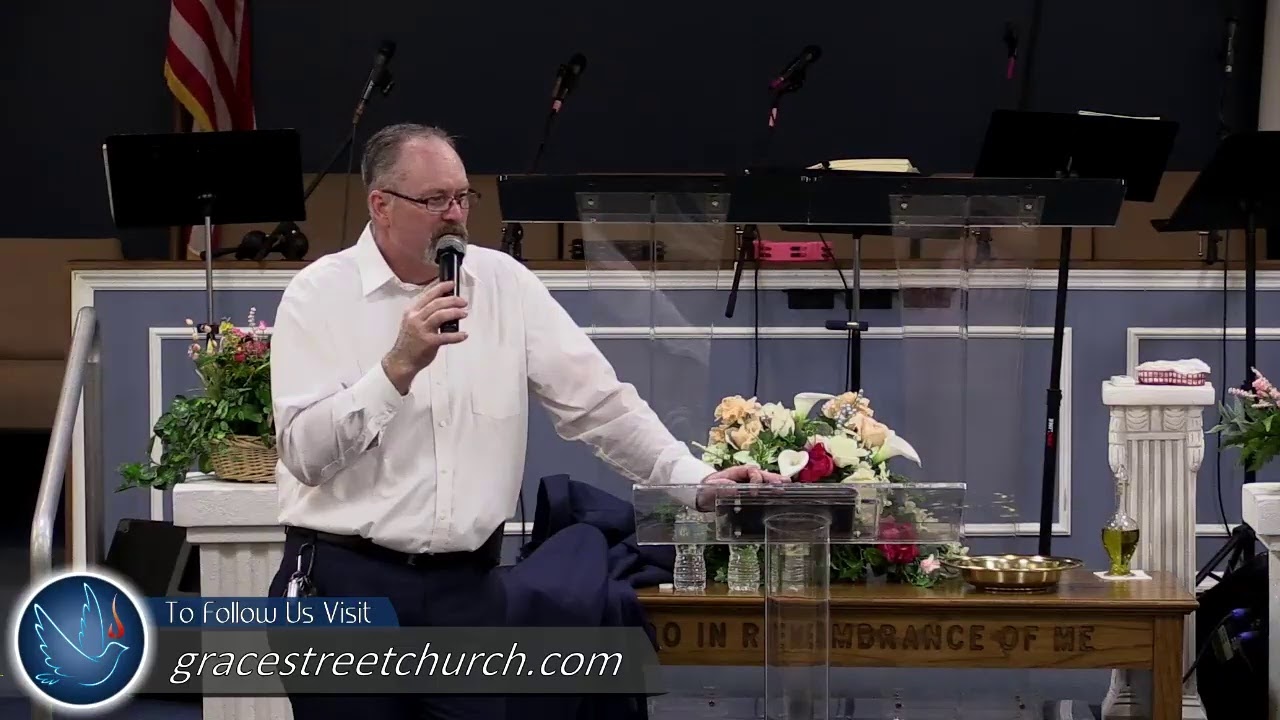 Some church pastors in the Apopka area say thieves are stealing donations from church mailboxes.

“It was just mind-blowing just to see how calm and collected that they were. Just nonchalant. Just roll up, help themselves and pull off.”

About a one-and-a-half miles away at St Andrew’s Presbyterian, Pastor Neil Ricketts says donation envelopes from other churches were left in his mailbox torn up.

Some Apopka pastors say thieves have been stealing donations from their mailboxes. One caught on surveillance. News at 5pm!!! #Fox35 @fox35orlando pic.twitter.com/Z76nO4n1sJ

“This one was sent to Bear Lake Bible Chapel. This is the one that was sent to Sanlando Baptist Church.”

He says thieves also took hundreds of dollars in donations sent to his church.

Pastor Ricketts laments, “The biggest thing it hurts is, people want to know that what they’re doing has a benefit. What they’re giving helps us feed the homeless, do ministry.”

Because of the pandemic, donations have been low.

Pastor Myers says, “A lot of churches are struggling, the tide, offering is way down because people are not in church.”

If you know the person in the grainy video, they are urging people to call law enforcement and let the churches know as well.

“It’s pretty frustrating and I hate to say it, it makes you angry in a way,” adds Pastor Myers.

Pastor Ricketts says, “Forgiveness is the answer, but I want to see justice done.”

Some of the churches have already changed to mailboxes with locks.