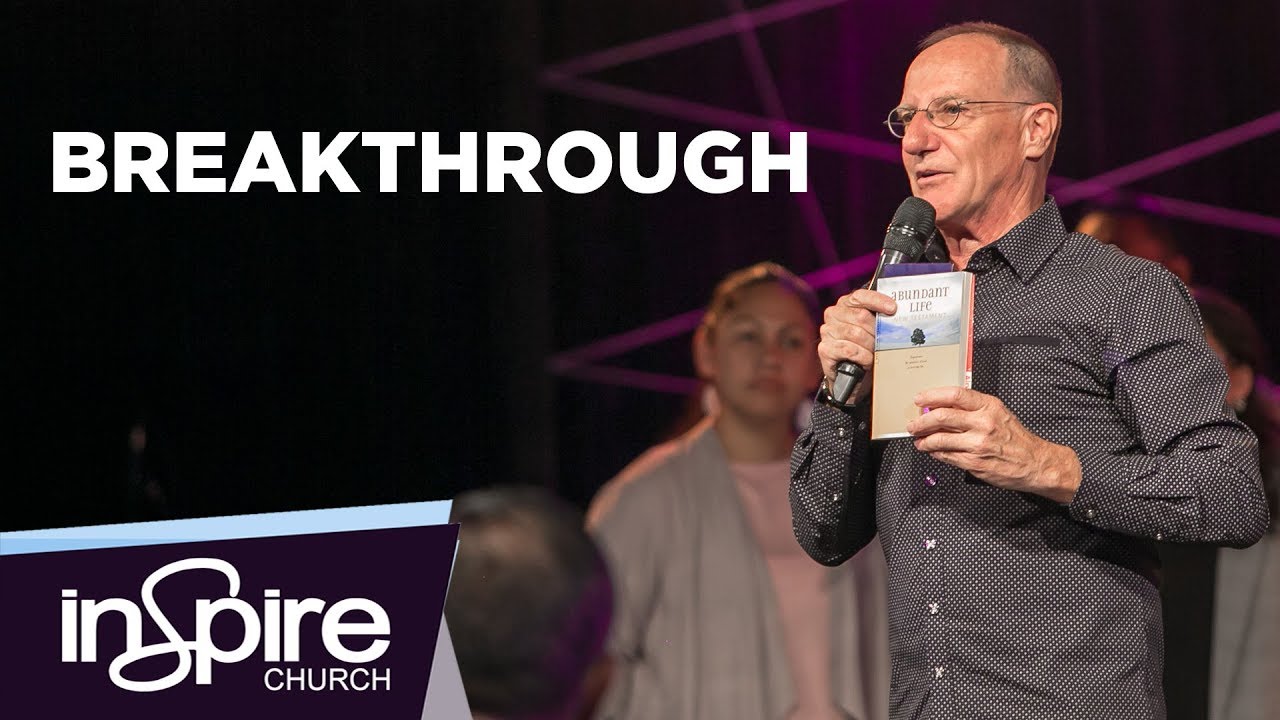 A Pentecostal TV pastor has denied indecently assaulting a teenage parishioner at his home in Sydney’s south-west eight years ago.

After more than 30 years, John McMartin was forced to step down as the senior pastor of Inspire Church at Hoxton Park, which attracts a weekly crowd of about 5,000 parishioners.

The pastor, who used to host a program on the Australian Christian Channel, was arrested at Liverpool Police Station and charged in November with indecently assaulting an 18-year-old woman.

According to court documents, police allege the 66-year-old put his hands down the girl’s pants, and squeezed her breasts, at his Pleasure Point home in January 2013.

Mr McMartin remains on conditional bail and chose not to appear at Liverpool Court on Wednesday when his lawyer formalised his plea of not guilty.

A statement from Inspire Church said its leaders were “shocked by the allegation” and were “taking it extremely seriously”.

“We are committed to approaching this in an honest, transparent way, focused on doing what is right and with a deep concern for the welfare of those involved.

“The Church board members are united in our concern, equally, for both parties involved — we are offering counselling and support to the, and anyone in our congregation affected by this.

“While we are not pre-judging the rights and wrongs of this matter, we have absolutely no tolerance for any kind of abuse, mental, physical or sexual.”

Mr McMartin and his wife Carol had been running Inspire Church at Hoxton Park since 1982, and according to its website, “their ministry is respected throughout the world”.

They have been replaced by his son Brendan and wife Melissa.

Mr McMartin remains on bail and will face Liverpool Court in October.