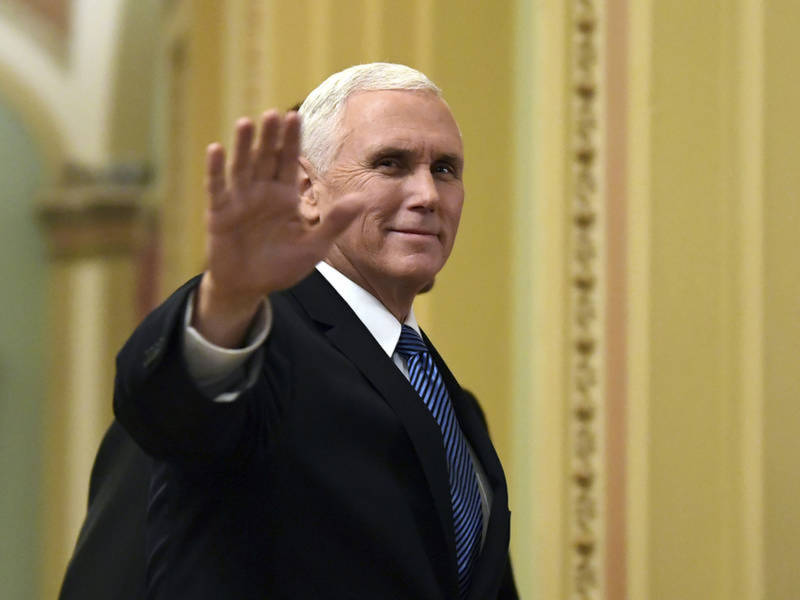 LIMA, Peru (AP) — Some bad habits die hard when it comes to U.S. politicians traveling to Latin America. The latest faux pas came from the White House ahead...
by Zach Freeman April 13, 2018 342 Views 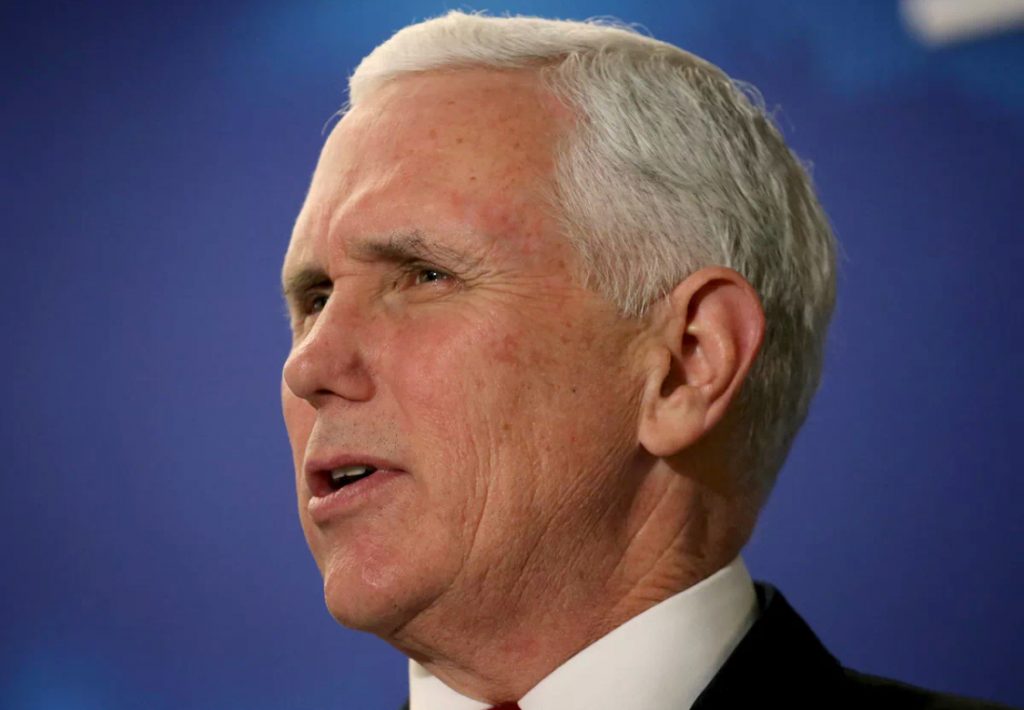 The latest faux pas came from the White House ahead of Vice President Mike Pence’s trip to Peru to attend the Summit of the Americas. Guidance sent to the press by Pence’s office on Thursday said the vice president would attend a Friday banquet hosted by Peruvian President Pedro Pablo Kuczynski. But Kuczynski resigned last month amid a corruption scandal and was replaced by his vice president, Martin Vizcarra.

By Friday the mistake had been corrected.

Latin Americans have long been accustomed to such snubs from their powerful neighbors to the north.

President Ronald Reagan in 1982 famously raised his glass in the company of Brazil’s president to toast the people of Bolivia. When the slip was pointed out, he quipped “Sorry, we’re going there next.” Except he wasn’t and instead continued on to Colombia.

But errors in the age of Twitter aren’t a monopoly of U.S. leaders. The official summit schedule released by Argentine President Mauricio Macri’s office on Friday said he would be holding a bilateral meeting with Mike “Pince.”

Pence’s office had no immediate comment on the mistake.