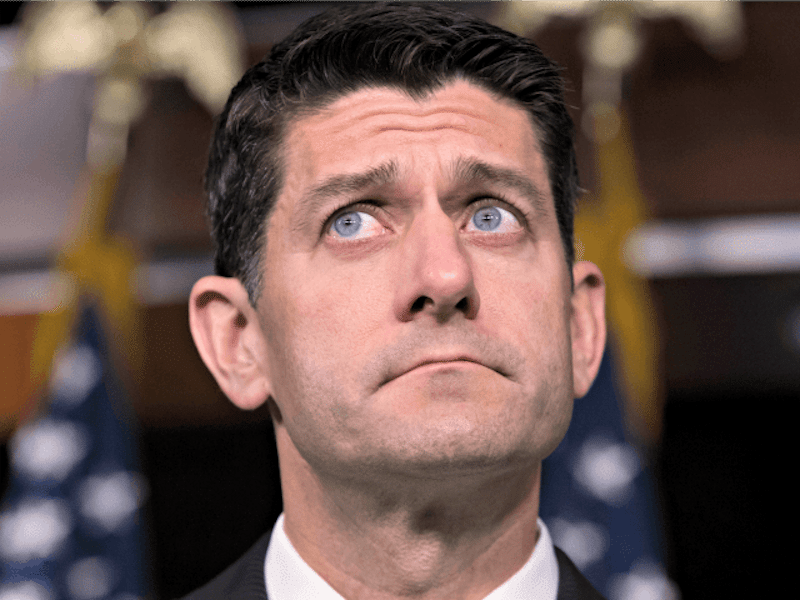 WASHINGTON – Wisconsin Democrats scored a major upset victory Tuesday when they won a state Senate race in a district that Donald Trump easily carried in the 2016 presidential...
by Zach Freeman January 17, 2018 762 Views 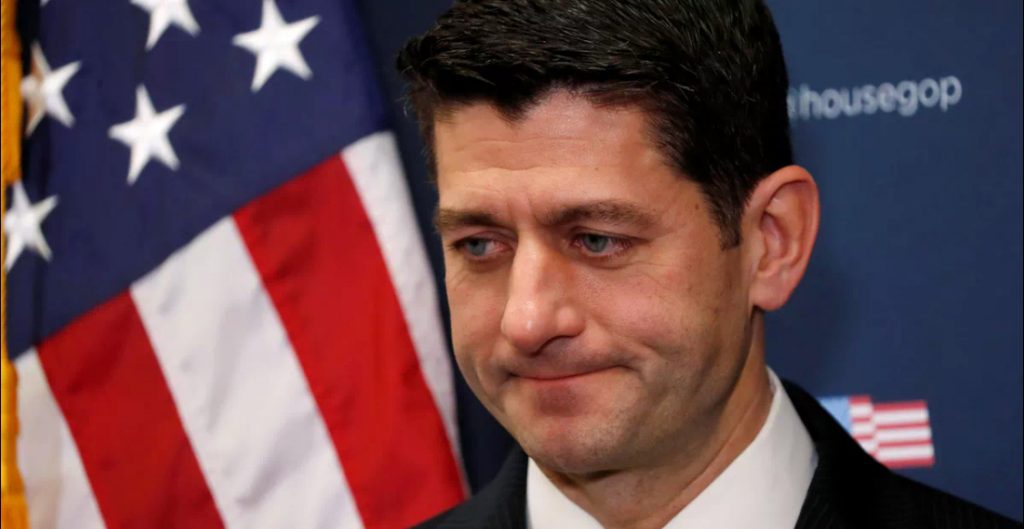 WASHINGTON – Wisconsin Democrats scored a major upset victory Tuesday when they won a state Senate race in a district that Donald Trump easily carried in the 2016 presidential election.

Top Wisconsin Republicans – including House Speaker Paul Ryan – acknowledged it was a blow to their party, and it could mean bad news for the GOP in the 2018 midterm elections.

“I know this district fairly well. It’s not my district. It’s over in western Wisconsin. But typically, we’ve held this seat. And we lost this seat last night,” Ryan told reporters in Washington on Wednesday. “So yeah, I think we should pay attention to it.”

GOP Gov. Scott Walker, who is up for re-election in Wisconsin this year, called it a “wake-up call.”

“Senate District 10 special election win by a Democrat is a wake up call for Republicans in Wisconsin.”
— @Scott Walker (@ScottWalker)

Democrat Patty Schachtner, a county medical examiner, defeated her Republican opponent in state Senate District 10. Walker called a special election for the seat after the incumbent, Republican Sheila Harsdorf, gave it up to become his agriculture secretary.

Harsdorf first won the seat in 2000, and the district has been solidly Republican. In 2016, Harsdorf won re-election by 26 percentage points, and Trump beat Democratic rival Hillary Clinton by 17 points. Republican presidential candidate Mitt Romney carried the district in 2012.

Tuesday’s win was the latest in a series of victories for Democrats since Trump’s inauguration. The party has flipped 34 state legislative seats nationwide, compared with just four pick-ups for the GOP. Democrats last year also recaptured the governor’s mansion in New Jersey and – in 2017′s highest-profile race – gained a U.S. Senate seat in Alabama.

In Wisconsin, Republicans had sensed that the District 10 seat was vulnerable and threw in a fair amount of money to boost the Republican candidate, Adam Jarchow. The conservative Americans for Prosperity spent at least $50,000 on ads, and the groups Wisconsin Alliance for Reform and Wisconsin Manufacturers & Commerce combined to spend $80,000.

On the Democratic side, Greater Wisconsin spent $30,000, and the National Democratic Redistricting Committee contributed $10,000.

“An active community leader, Senator-elect Schachtner shared her lifelong connection to the district and connected with her future constituents about the issues they care about, from investing more in education to ensuring rural areas have access to quality health care and helping businesses grow to boost the local economy,” Post said in a statement.

Both Walker and Ryan are favored to win re-election, but Democrats are fighting to unseat them. There’s a crowded field in the Democratic primary to take on Walker. And in Ryan’s district, Democrats have been excited about the candidacy of populist ironworker Randy Bryce.