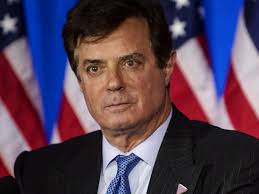 Former Trump campaign chairman Paul Manafort has appealed the revocation of his bond by a federal judge last week in Washington. 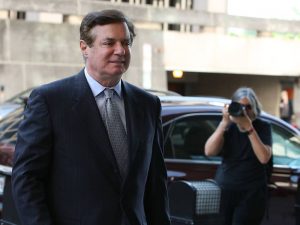 A DC Federal Judge ruled last Thursday that she could find no restrictions that she could impose on Manafort’s continued release that would keep him from potentially being able to tamper with witnesses.

The 69-year old veteran GOP strategist was taken into custody by marshals and is now being held in the VIP section of the Northern Neck Regional Jail in Virginia south of Washington.

It was a devastating blow to his legal defense team, according to experts, who say alleged white collar criminals are often called upon by their attorneys to be in communication hours each day and nearly every day until trial. His detention severely hampers that communication, and now Manafort is more than two hours from metro DC, necessitating a long journey for his lawyers whenever they need to meet in person.

Special counsel Robert Mueller is preparing for Manafort’s trials in Virginia next month and a separate trial in Washington slated for September as part of his broader Russia meddling investigation.

Defense attorney Richard Westling attempted to get Jackson to immediately stay her ruling at the hearing Thursday pending an appeal, but the judge said Manafort was an even greater flight risk as a result of her ruling.

Manafort has pleaded not guilty to all charges.

President Trump has a message for Rep Maxine Waters