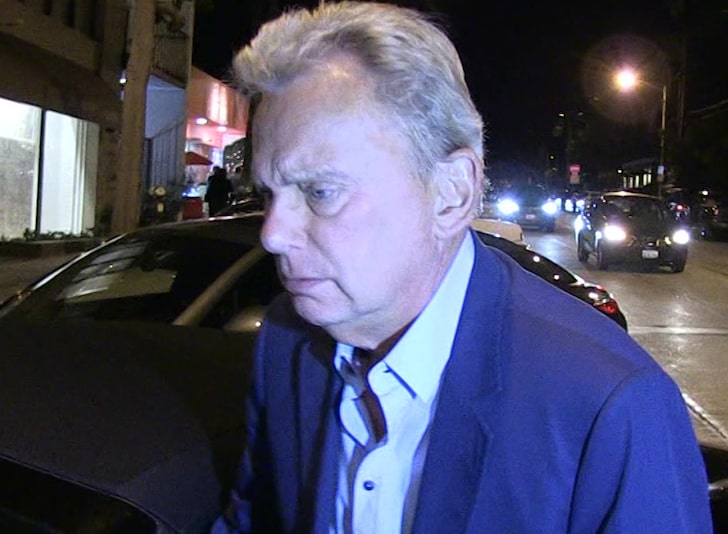 Pat Sajak Says We Are Not All In This Together!

Pat Sajak would like to solve a puzzle … of why people who can’t work or are struggling financially are being told to stay home by media folks who are...
by Zach Freeman May 24, 2020 237 Views 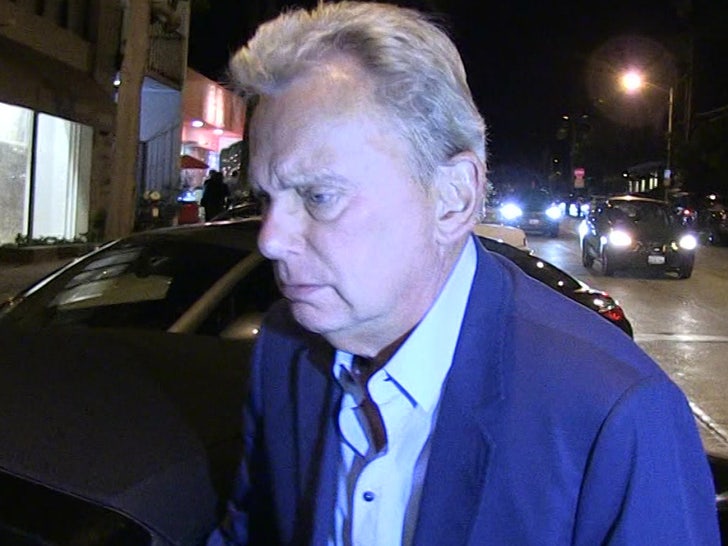 Pat Sajak would like to solve a puzzle … of why people who can’t work or are struggling financially are being told to stay home by media folks who are gainfully employed.

The legendary “Wheel of Fortune” host seems to be siding with out-of-work Americans who have been protesting state shutdowns … and who’ve also garnered the support of President Trump.

Sajak took to Twitter — yes, Pat’s a serious tweeter — to let his opinion be known about the continuous stay-at-home orders to stop the spread of COVID-19.

He said … “When a disc jockey or a talk show host or a journalist who is being paid to work from his or her home tells people who can’t work, pay bills or pay their rent or mortgage to “Stay home and be careful because we’re all in this together, it’s okay to question the premise.”

It’s unclear what Sajak believes the answer to the question is … he might need to buy a vowel or two.

Regardless, Pat’s take suggests he’s all for reopening the country despite the growing death toll, and it comes on the heels of protests breaking out all across the country.

People can’t get enough of this. Great people! https://t.co/b4HM0C298h

“Reopen America Now” demonstrators have shown up in major cities in Ohio, Michigan, New York, North Carolina, Rhode Island and California in the past month … and a Long Island protest even caught the attention of the Prez.Donald J. Trump✔@realDonaldTrump

People can’t get enough of this. Great people!

Of course, it is understandable why so many people are upset … as of last week, more than 36 million people in the U.S. have lost their jobs due to the pandemic. It’s also resulted in nearly 90,000 deaths in 2 months’ time.

So, the real question is … what’s the best way to solve the jobs problem, and not kill thousands of more Americans? Not sure anyone, even Sajak, has a solution for that yet.