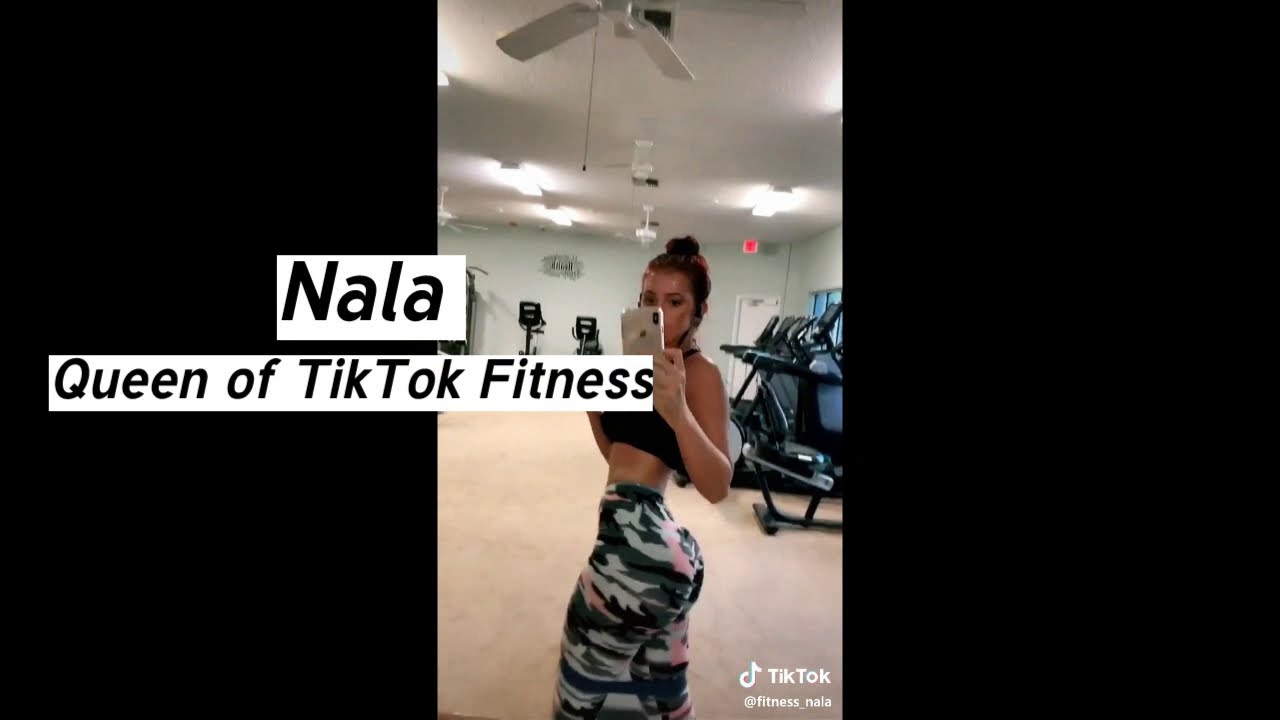 A former pastor’s daughter has revealed how she left the church community to pursue a career on OnlyFans. Nude model and actress, Nala Ray, 23, has made millions after...
by Zach Freeman July 28, 2021 417 Views

A former pastor’s daughter has revealed how she left the church community to pursue a career on OnlyFans.

Nude model and actress, Nala Ray, 23, has made millions after using OnlyFans as a platform to direct and star in her own videos.

However, prior to her online success, the 23-year-old was said to have grown up in a tight-knit religious community in which her father was the local pastor.

Nala says that she felt suffocated in the strict community where she was brought up in – with the church not in approval of pre-marital sex.

The LA girl went into more detail of her upbringing.

She said: “The church dominated the day-to-day and as a pastor family I felt pressure to be a role model.

“It was difficult. I wasn’t allowed to wear make-up or provocative clothes, and the community didn’t approve of social media or dating either.”

If Nala wasn’t at school, she would be taking part and volunteering with church choir groups, acting club, soup kitchen and youth Bible Study.

With a lot of responsibility on young shoulders, it wasn’t long before Nala began sneaking out of the house.

She said: “One time I got caught after sneaking out.

“I was out with a boy having sex and all of a sudden my mum calls me at like 3am and I knew that she knew.”

The only way Nala was able to experience the world outside her community was through her job at the mall.

The model said: “I was obsessed with the attention I could get in a skimpy outfit. I was so obvious with my sexuality.

“Even then, as a 16-year-old pastor’s daughter, I knew that sex work would be my calling.”

In that same year, Nala’s family sold the church and moved to Florida.

In 2016, after turning 18, the model went to study and train to work as a dental hygiene assistant.

Soon after getting a well-paid job in the field, Nala started a fitness page on Instagram @fitness_nala.

Nala said: “At the end of 2019, one of my followers on Instagram messaged me saying I should be on OnlyFans.”

After starting her OnlyFans, within a few months the money came flying in and she quit her well paid dental job.

She now has a mansion in LA, where she lives with her assistant, Shane, and her two dogs.