Pastor When In A Major Accident On Saturday His Wife Went To The Hospital, Went Back Home Had A Heart Attack And Died Hours Later 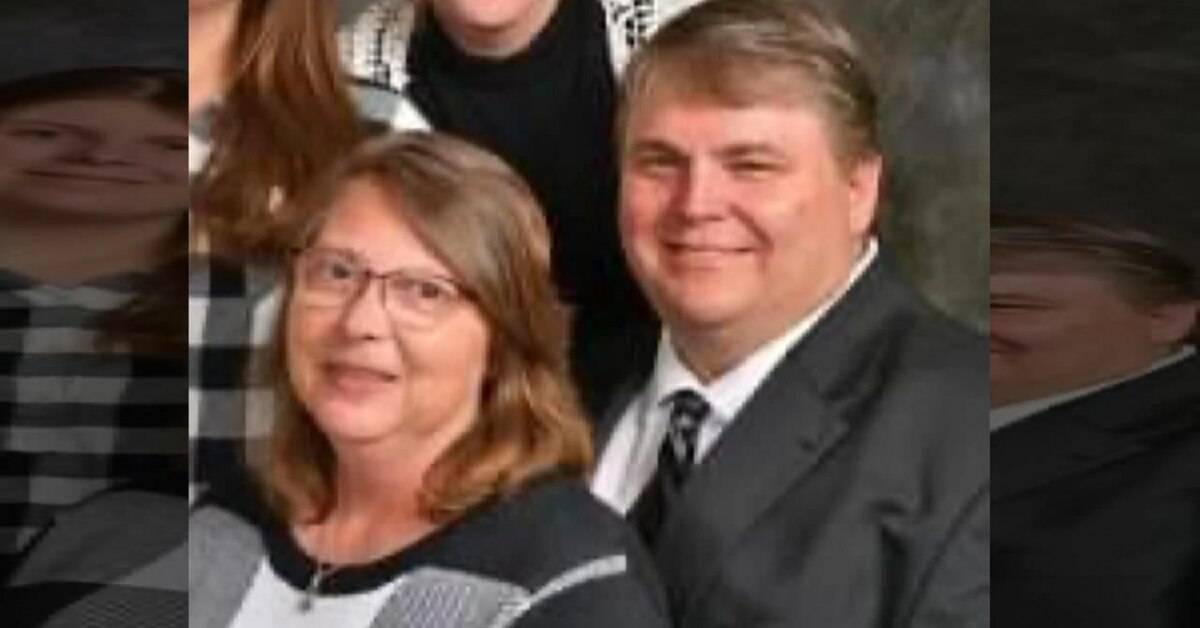 On Sunday morning, some members of the congregation of First Baptist Church of Richburg had already heard that their pastor suffered severe injuries in an accident.

Most of them didn’t know, their pastor’s wife had died hours later.

Dr. Ted Hodges of the Baptist Association, had to break the news of the two tragedies, to the church of about 100 members.

“It was almost like the air went out of a balloon. Other than losing my dad, it’s probably the most difficult thing I’ve ever done, Hodges said.

On Saturday, Pastor John Parris, when helping a church cut down a large oak tree on Mel Nunnery Road. The tree suddenly fell, pinning Parris to the ground. He was airlifted to the hospital.

“He has two fractures in the pelvis. He has several broken ribs in front and back. There’s an arm or a shoulder that’s broken, and head to have twelve stitches in his head,” Catoe said.

Sadly, for this family, the day would only get worse. The Pastor’s wife Patsy, hadn’t been feeling well all day. She had gone to the hospital, to be with her husband, and later went home. Unbelievable she suffered an apparent heart attack, and died hours after her husband’s mishap. Catoe said, they were urged not tell Pastor Parris immediately, because of his condition.

“We called up there trying to get him, and the nurse in charge said we’d rather you wait. So his brother informed him the next morning,” he said.

Beth Cloninger said they always put others first. Patsy organized church gatherings, and loved the children of the congregation.

“It’s not just a church family. They are family. We love them,” she said.

The couples served their community for more than a decade. Now, their brothers and sisters in Christ, will do the same once their pastor leaves the hospital.

“Whatever they need, as far as when Pastor John gets out. We’re here,” Cloninger said.

First Baptist of Richburg has started a Facebook fundraiser, to help with their Pastor’s medical and living expenses following his tremendous loss. The link is below, and on our channel nine news app.