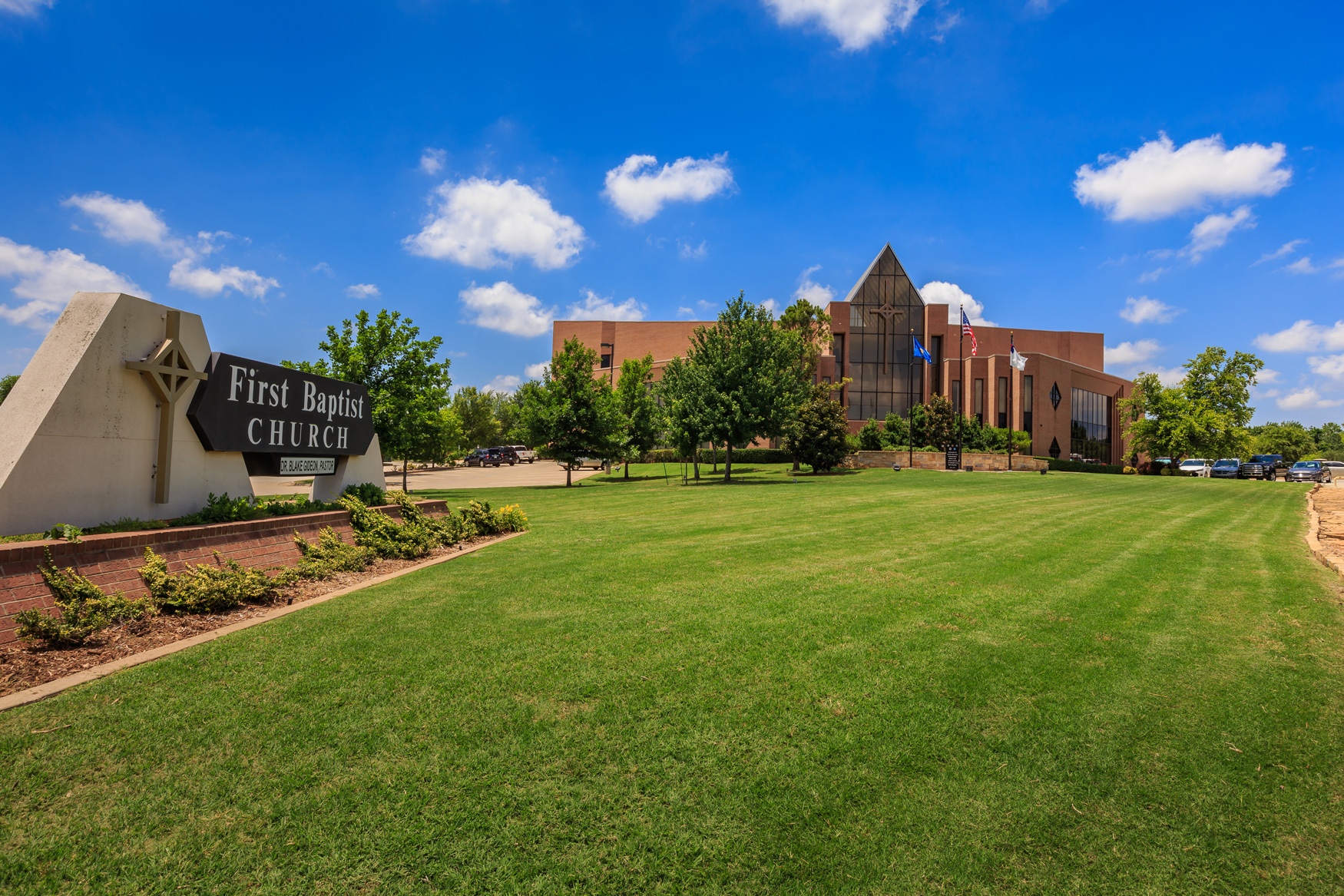 A beloved pastor died Tuesday morning in an Edmond church’s parking lot after he was hit by a vehicle.

Friends told KOCO 5 that Clyde Cain had just attended a men’s prayer meeting at Edmond’s First Baptist Church when he was hit. Cain died on his 85th birthday.Advertisement

Cain, who was a well-known Baptist pastor in the Oklahoma City metro, was known for starting his days in prayer. Police said he was walking to his car before 7 a.m. Tuesday when another church member backed into him, killing him.

“Dr. Cain was one of the godliest men I knew. A godly man to his wife and children, to his grandchildren,” said Blake Gideon, senior pastor of Edmond’s First Baptist Church. “He loved the Lord with all of his heart. He was a teacher of the Bible here at our church.”

Cain started his 85th birthday at his church home of more than two decades. Police said he was walking to his car just before dawn when the accident occurred.

“And his friend did not see in the parking lot and, unfortunately, hit him,” said Emily Ward, with the Edmond Police Department.

With his Bible still in his hand, Cain died at the scene.

“Opened it up and has a list of things he was praying for – two of those things were our church and praying for me as his pastor. That blessed my heart,” Gideon said.

The retired pastor’s loss was felt immediately throughout the Edmond and Baptist church community.

“He also served our local Baptist convention for many years as a leader of pastors,” Gideon said. “He’s in heaven now. And if the community would just pray for his family.”

Gideon also asked for prayers for the driver involved. Police said the driver stayed at the scene.

Police are investigating, but authorities said they think this was just a tragic accident.